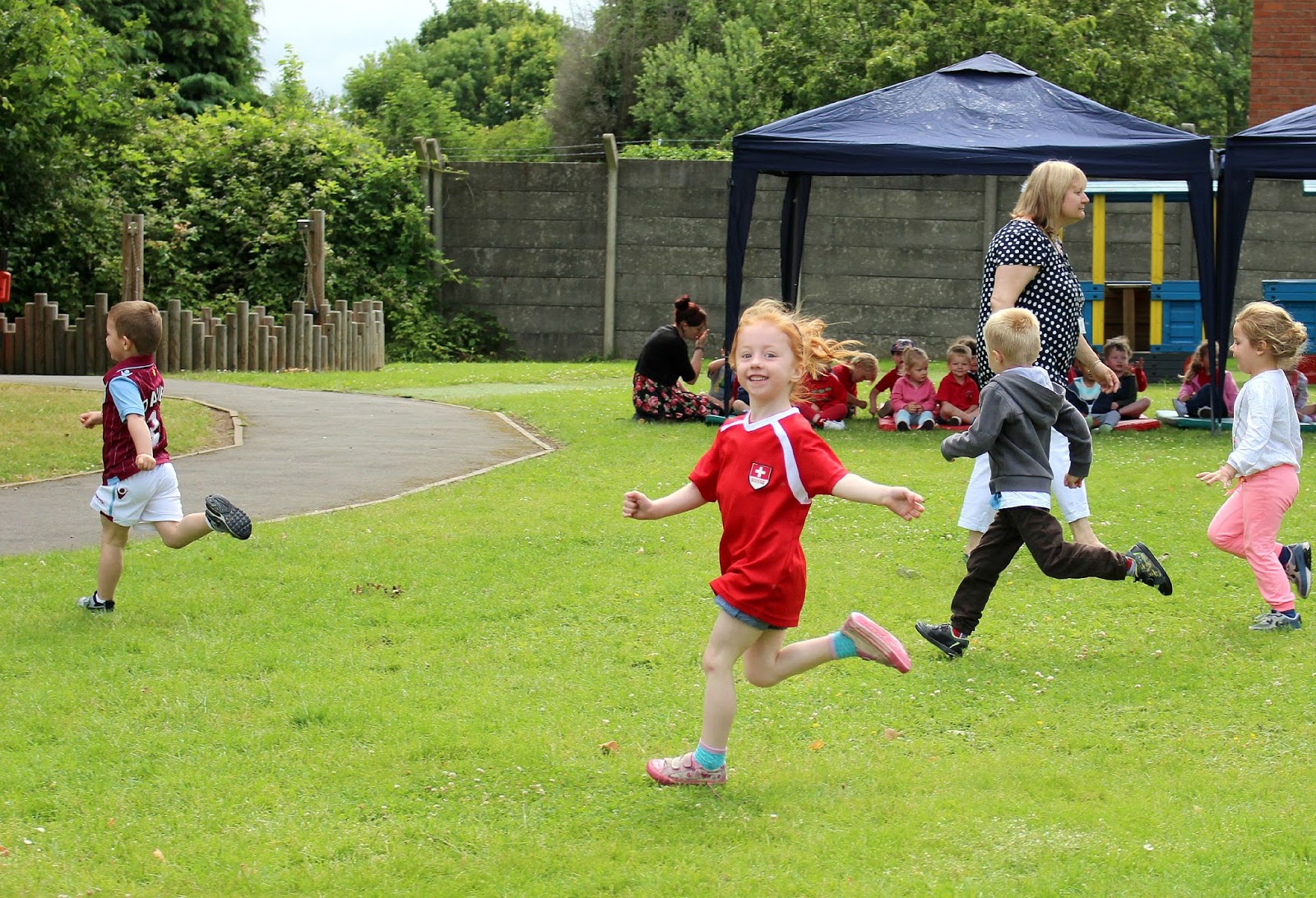 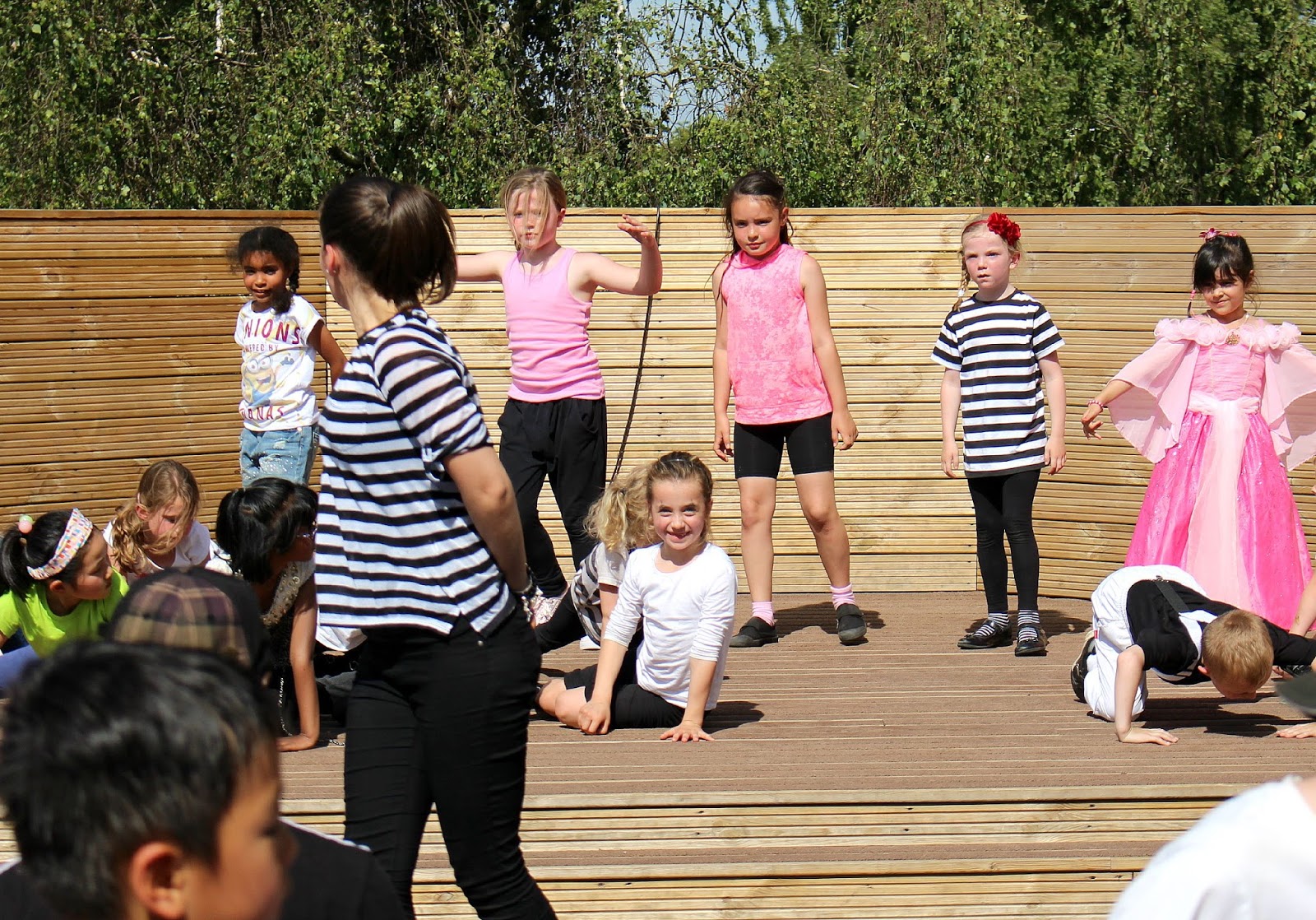 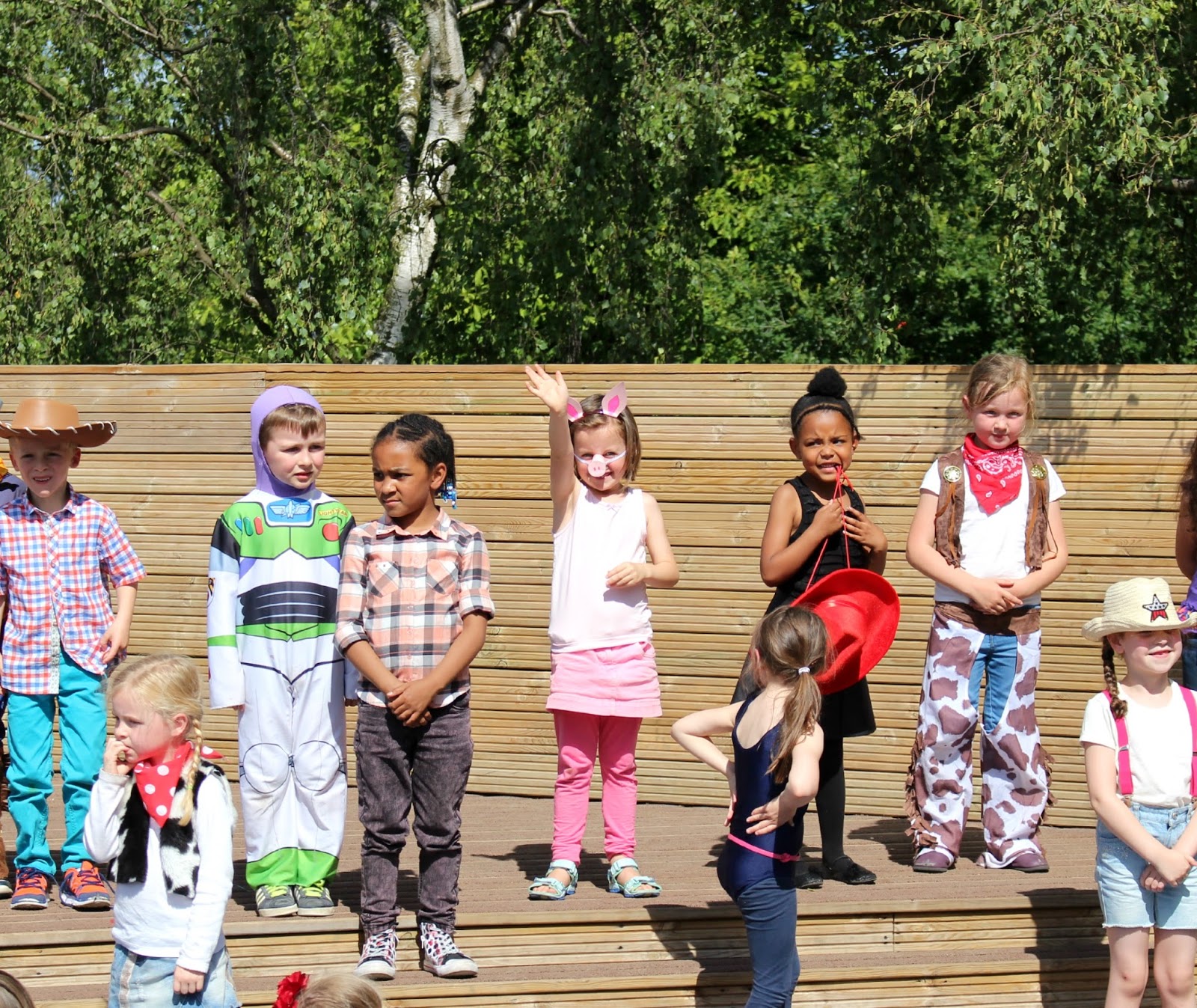 L: On Monday you had your second induction visit and school and were eager and happy as larry during the visit. Kindy had their sports day and you were awesome to watch. At first you thought I wasn't there and your little face said as much. However, you soon found me in the crowd and continually tried to talk to me from across the field. At each race you also yelled over to me explaining what you were about to do. So funny. You are a great little sprinter and during the egg and spoon races you were the only kid in kindy who didn't drop your egg! You were so thrilled with yourself.

A: A busy week for you at school and it finished on Friday with the school festival. As part of the dance club you performed two numbers and then also participated in the miming act that your class year performed. You seemed to lose us in the crowd but when you spotted us you almost forgot what you were supposed to be doing, you were grinning so much! The consummate professional.

H: Your class year performed the toy story song at school festival... with a couple of surprise songs in the mix. As you were all supposed to be Toy Story characters we made do with all the pink we have, made a snout and ears, and you became Mr Piggy the piggybank. You performed so well and were fully focused on all the actions - carried out with great flair and the occasional grin when your eye caught us.