An Orange, Black and White Affair

This was her day.  What all the sleep counting for months (literally), led to.   A celebration all about her, all for her.  A morning filled with so many smiles, so much laughter and so much fun. 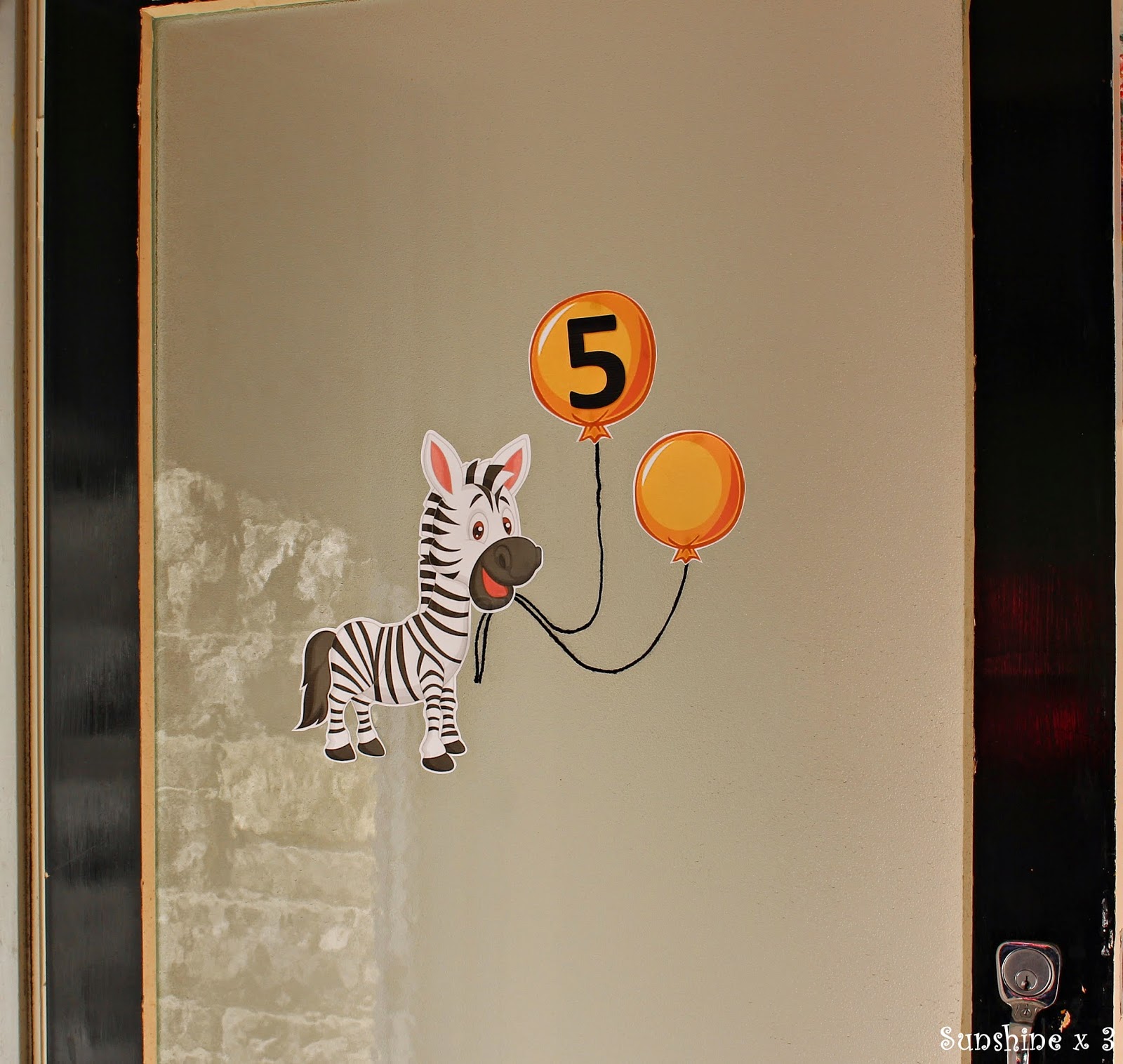 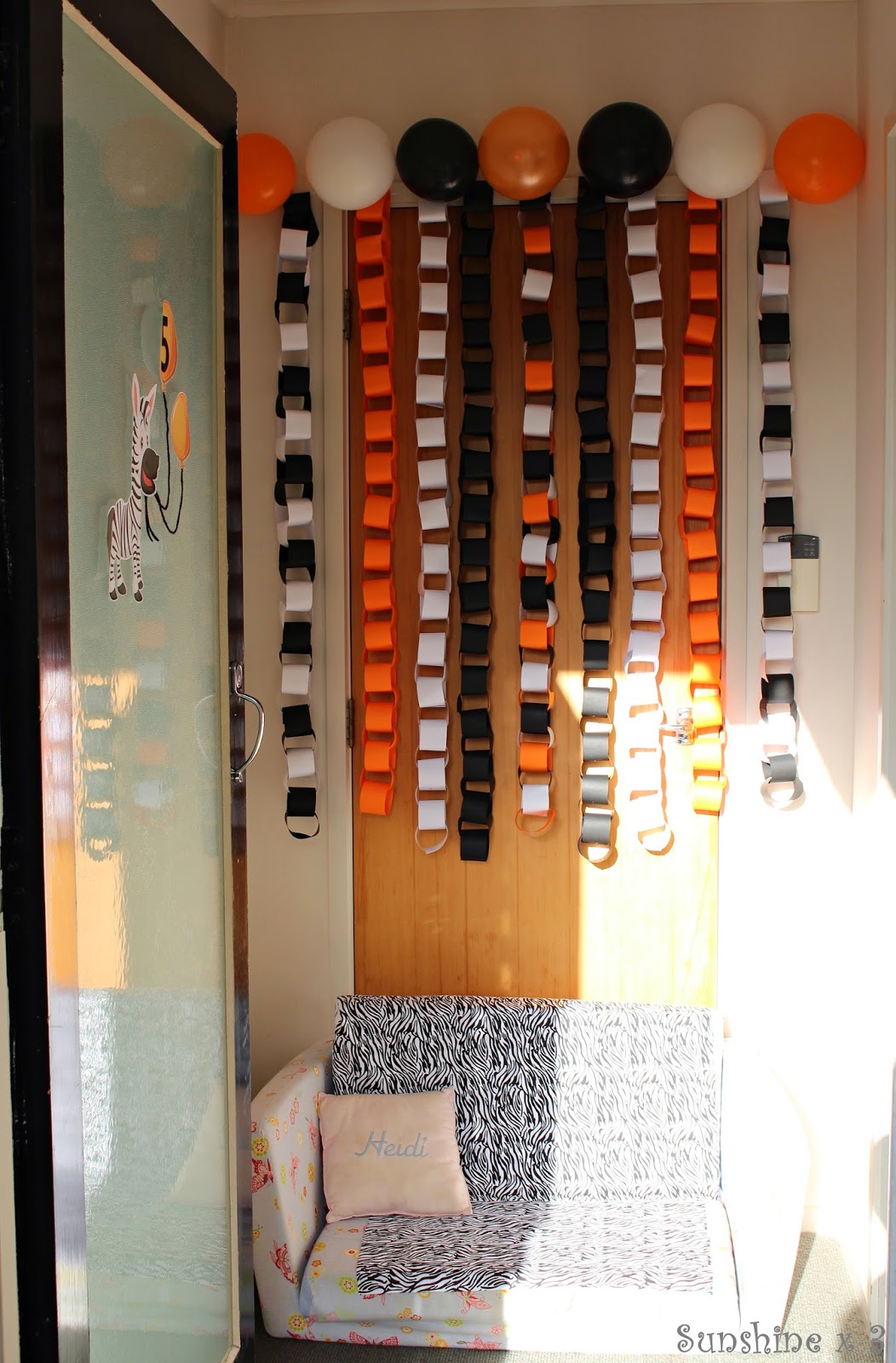 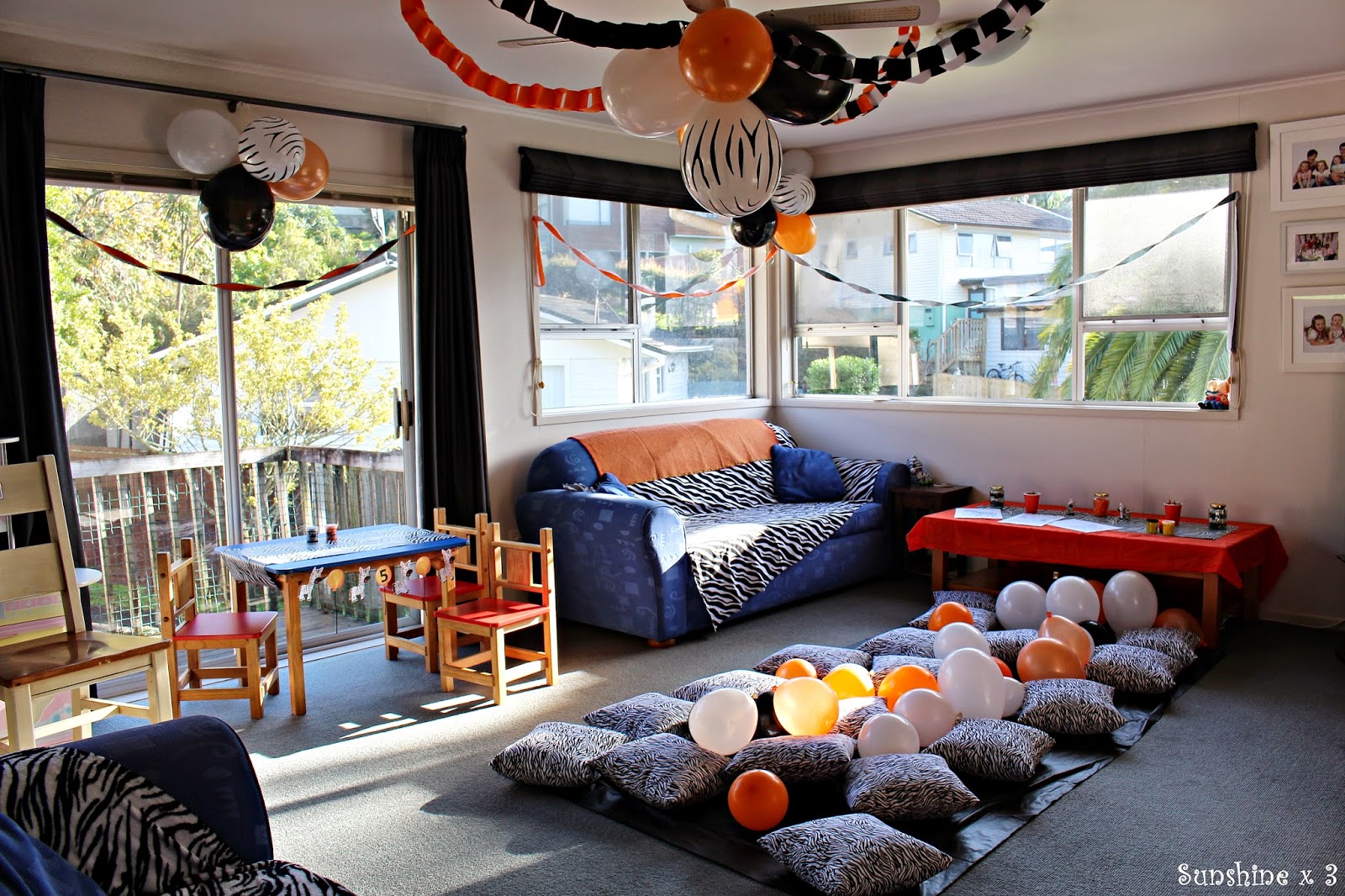 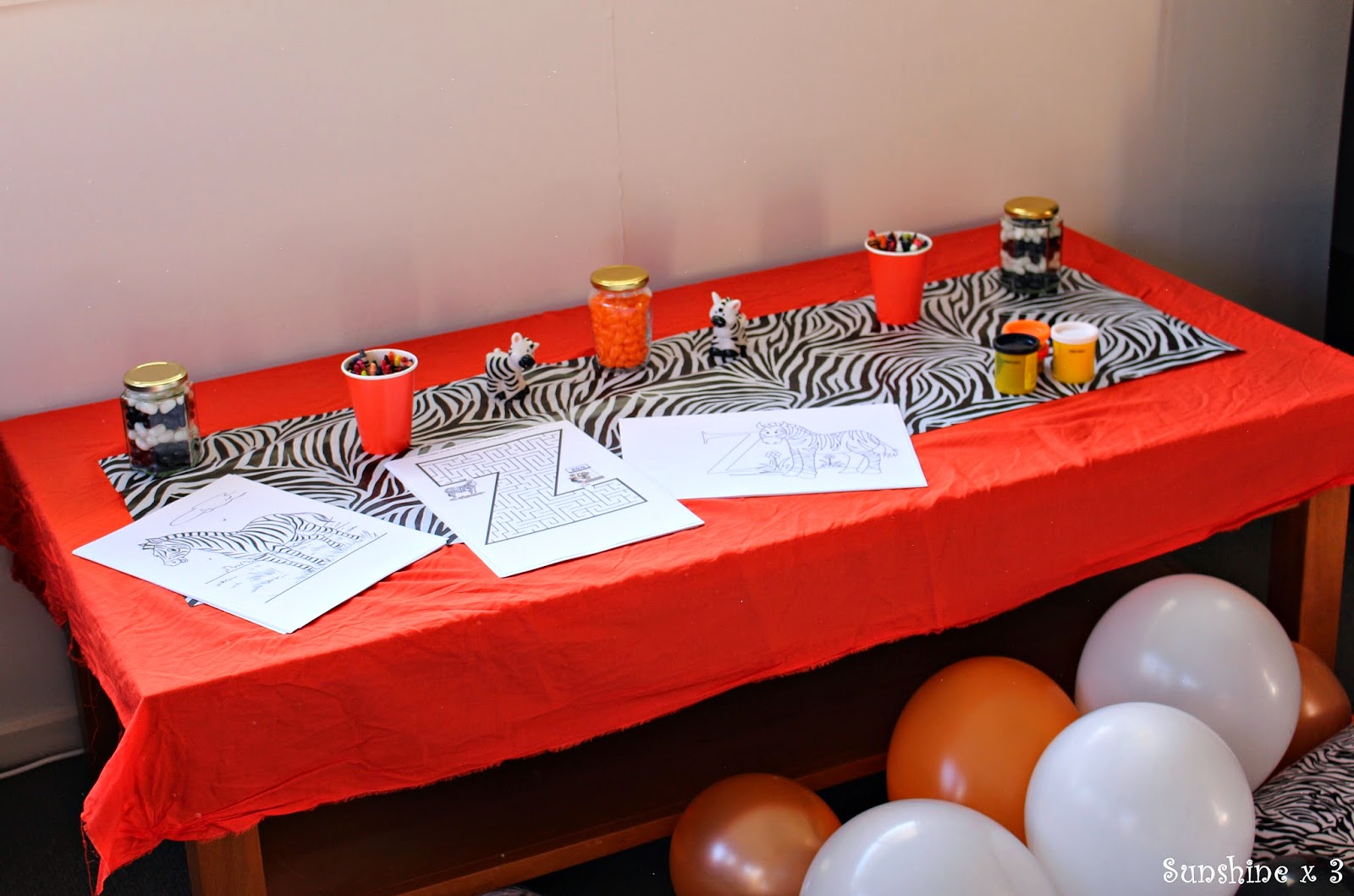 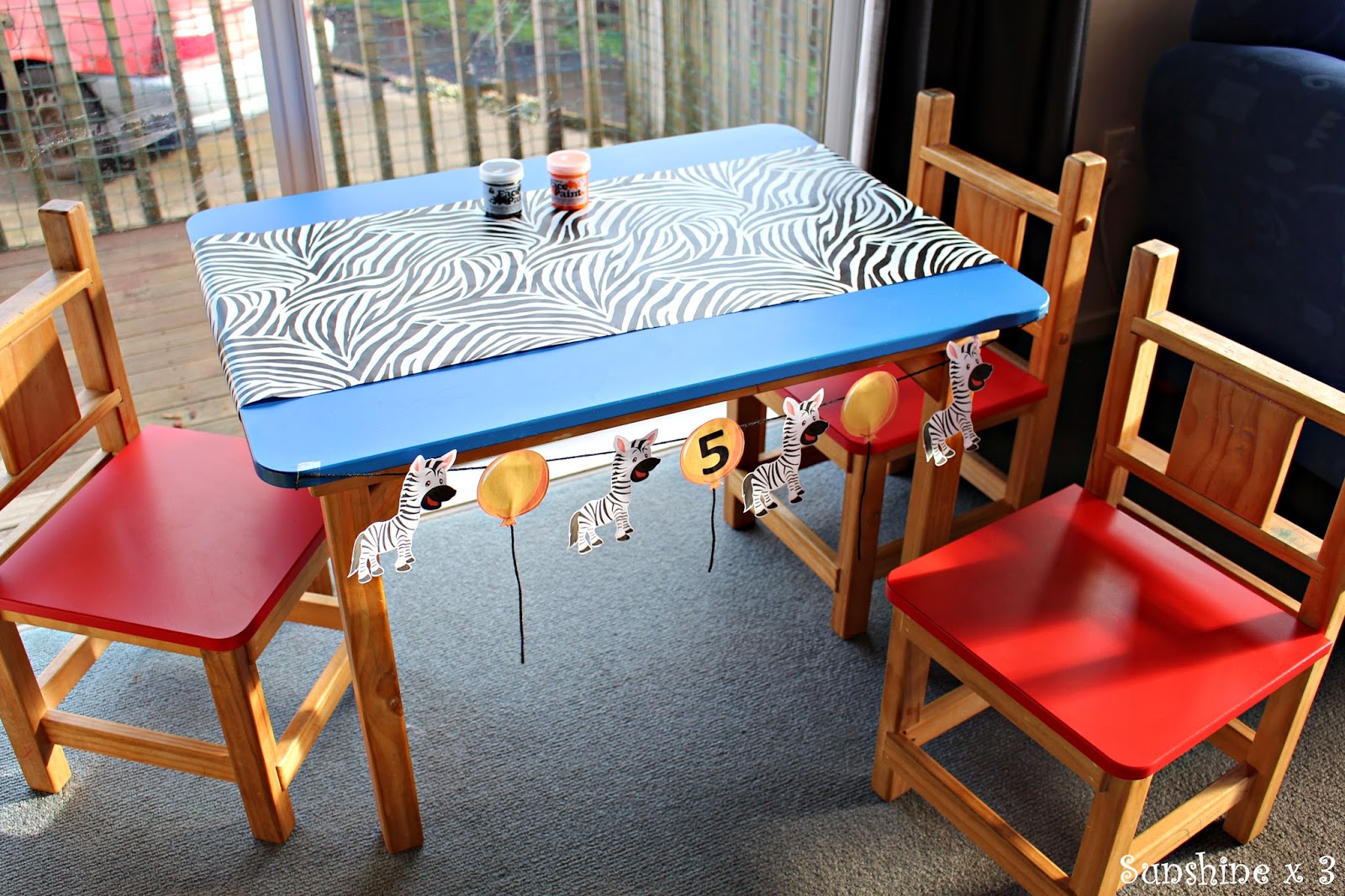 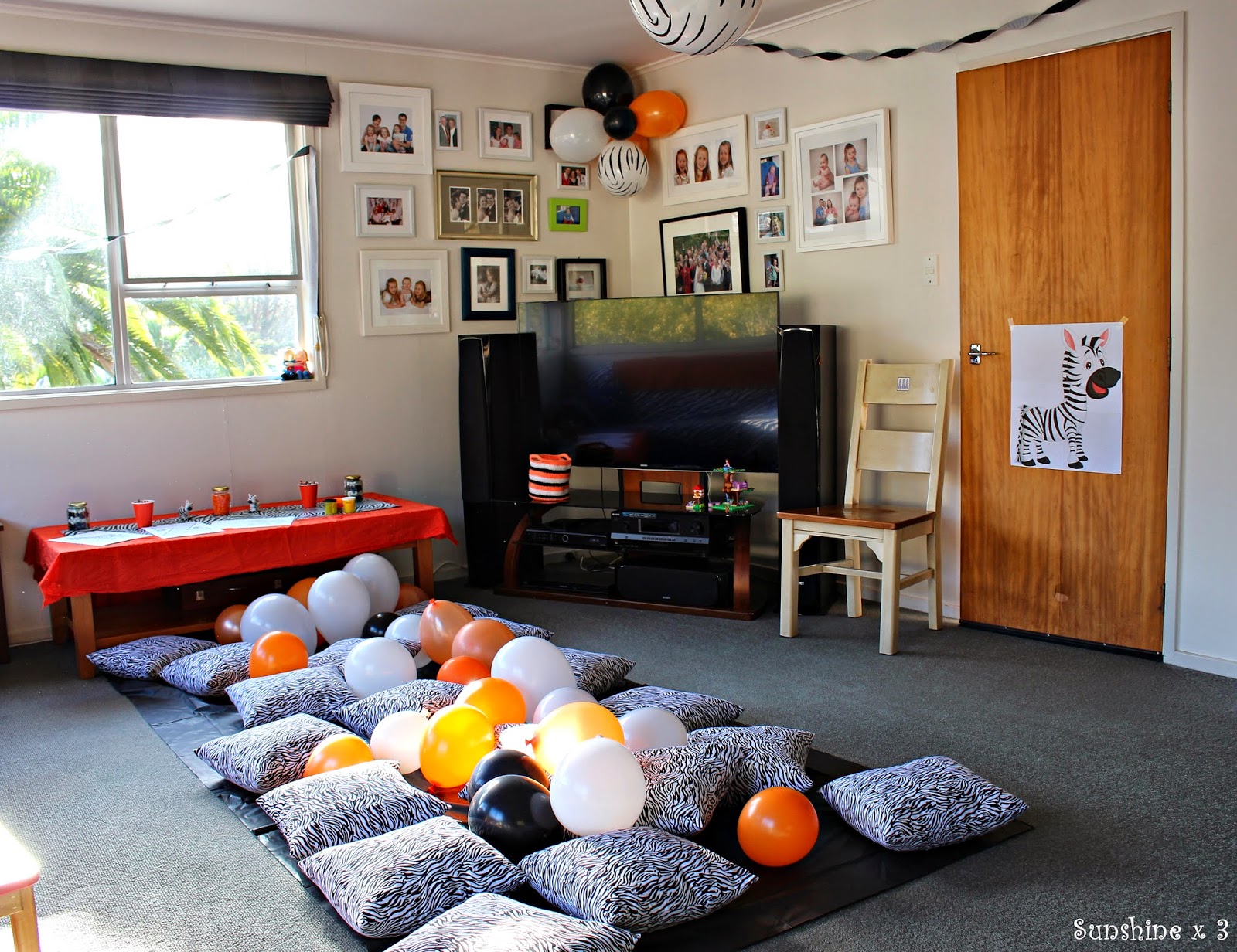 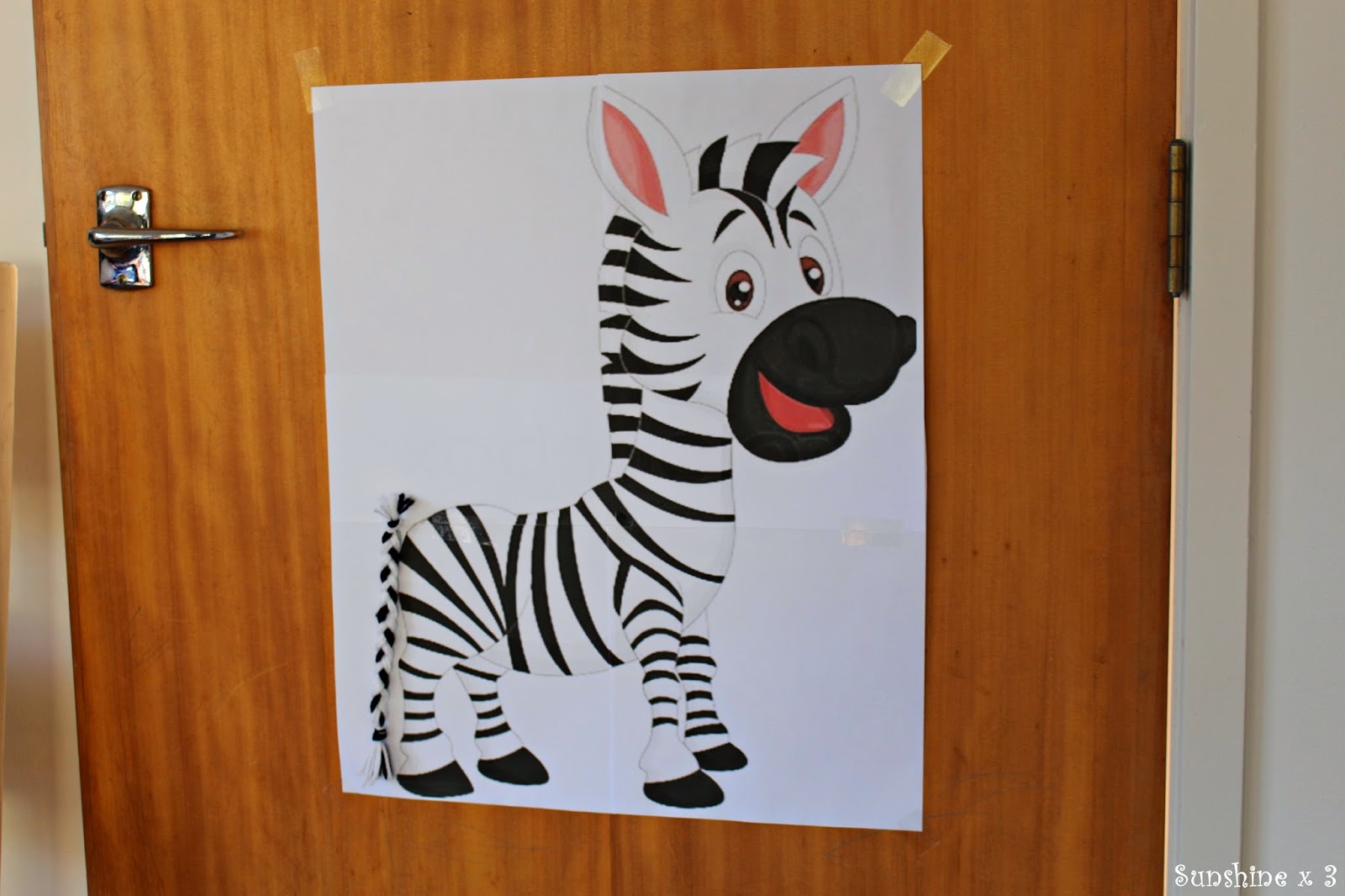 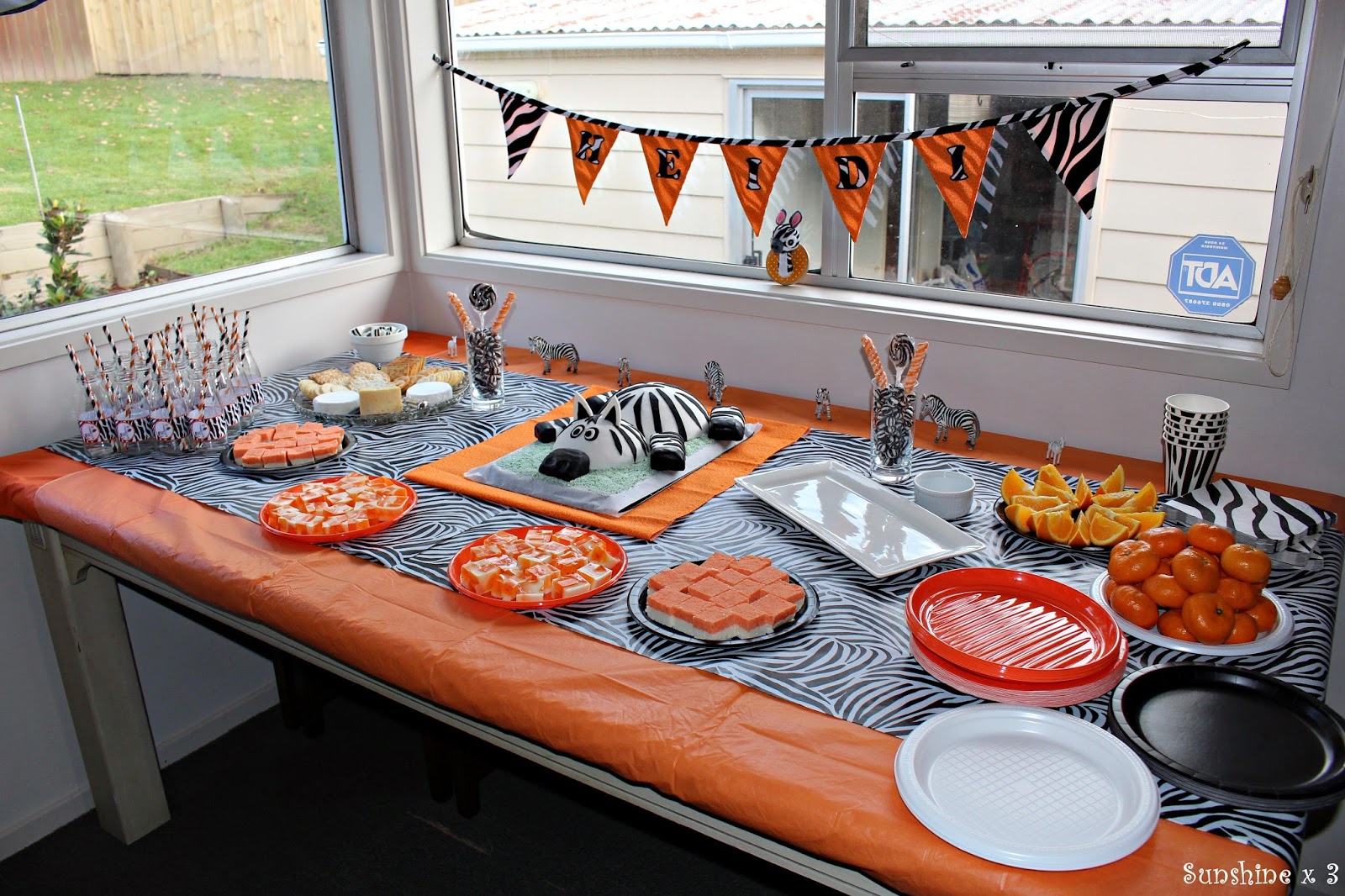 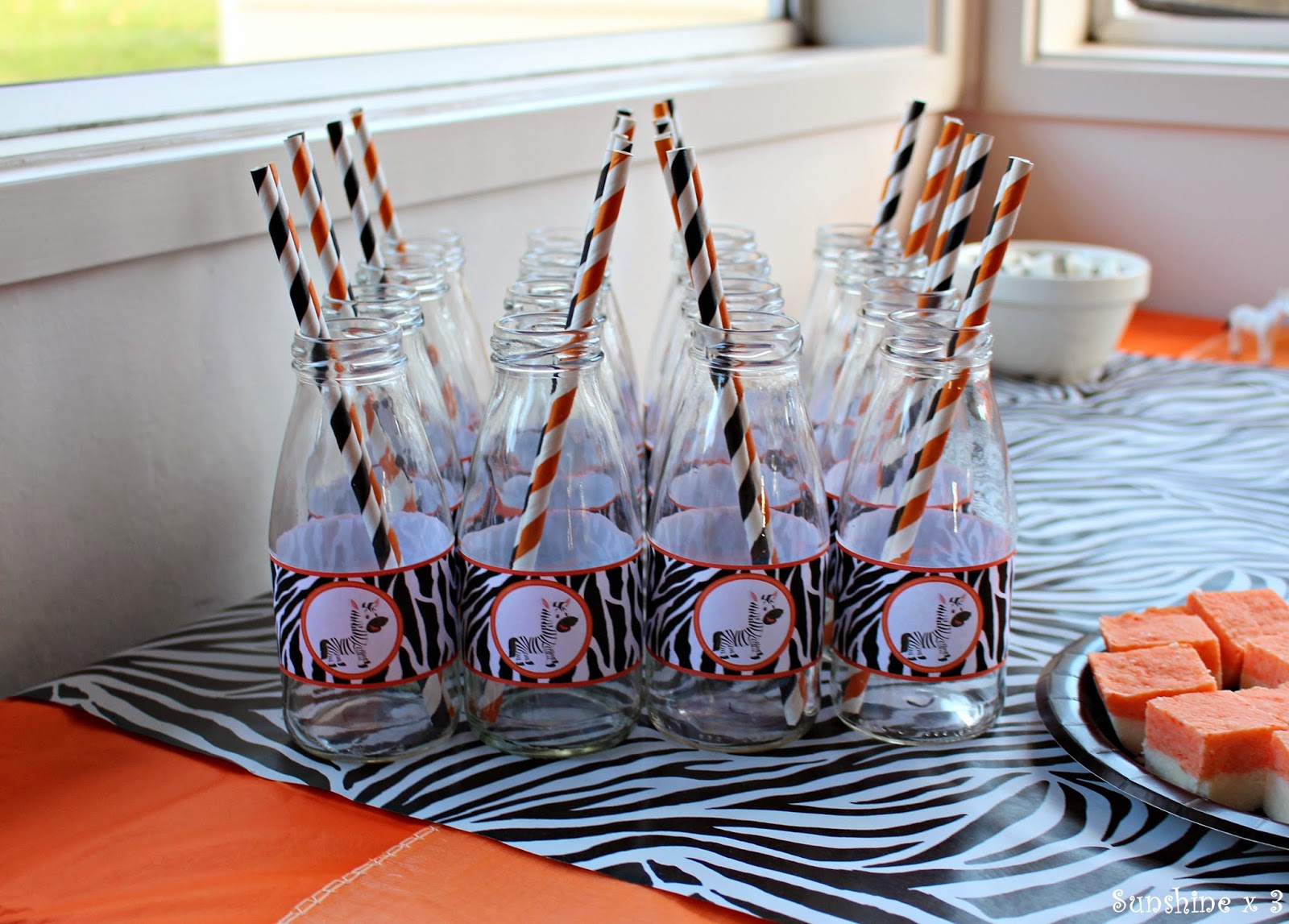 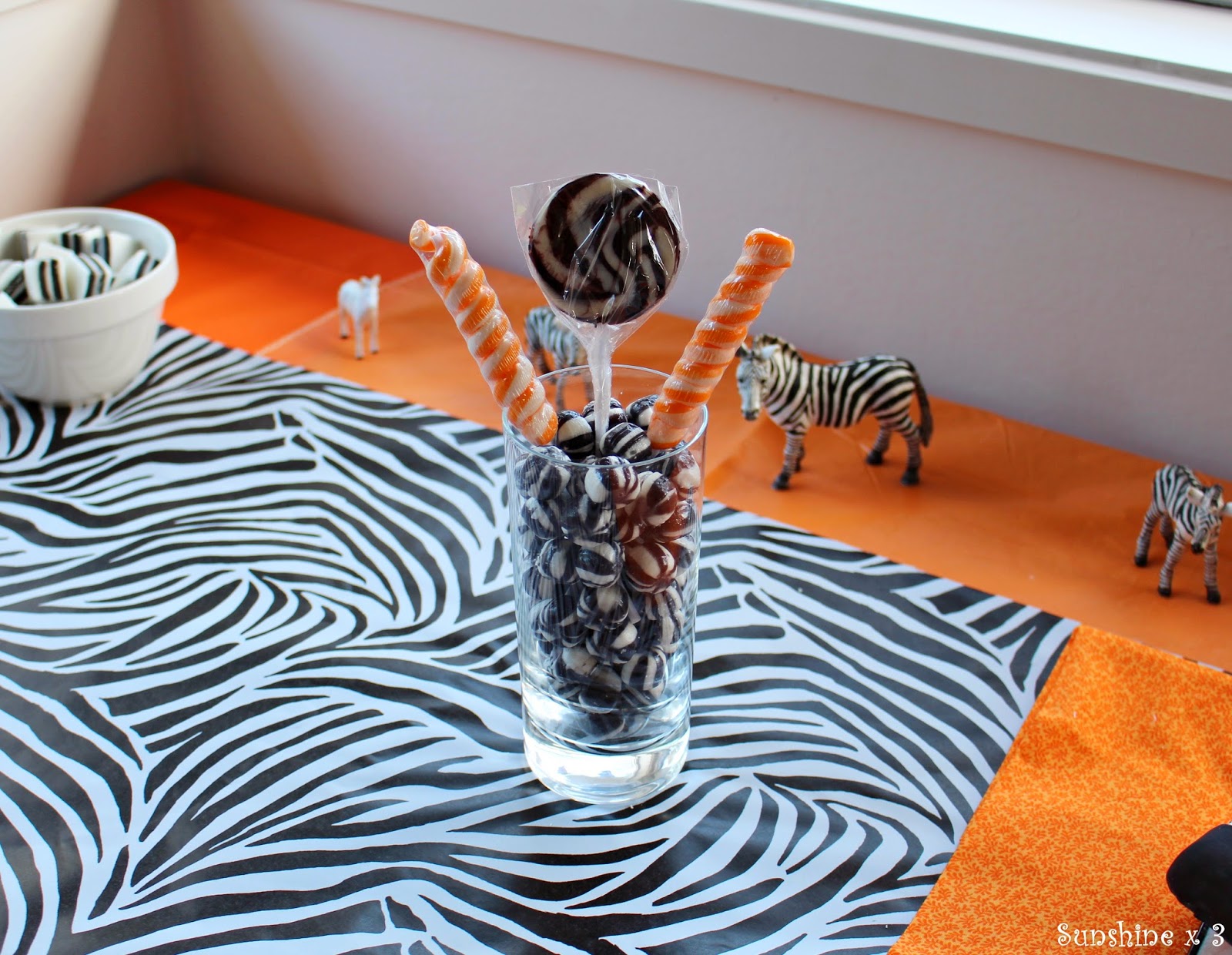 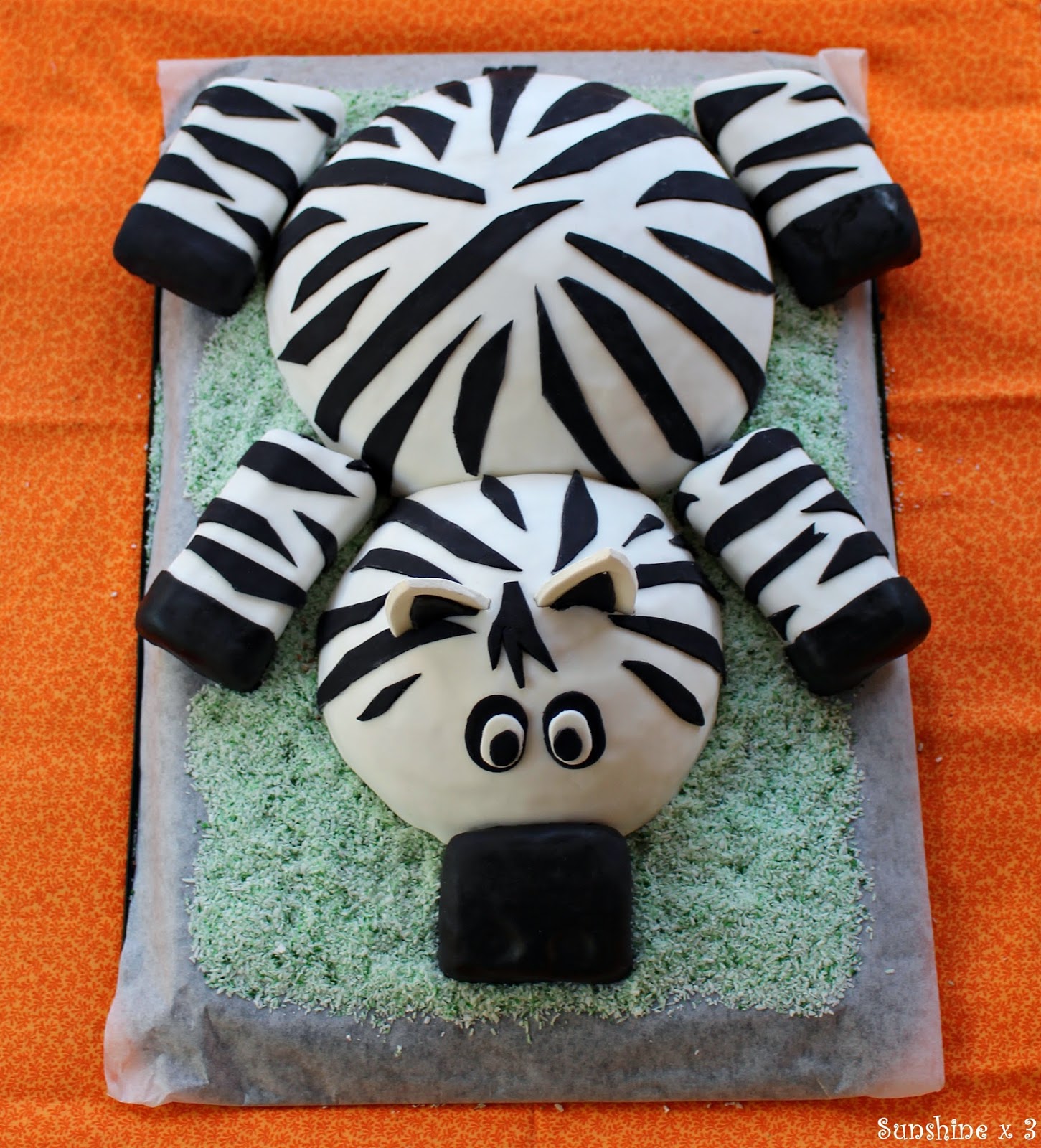 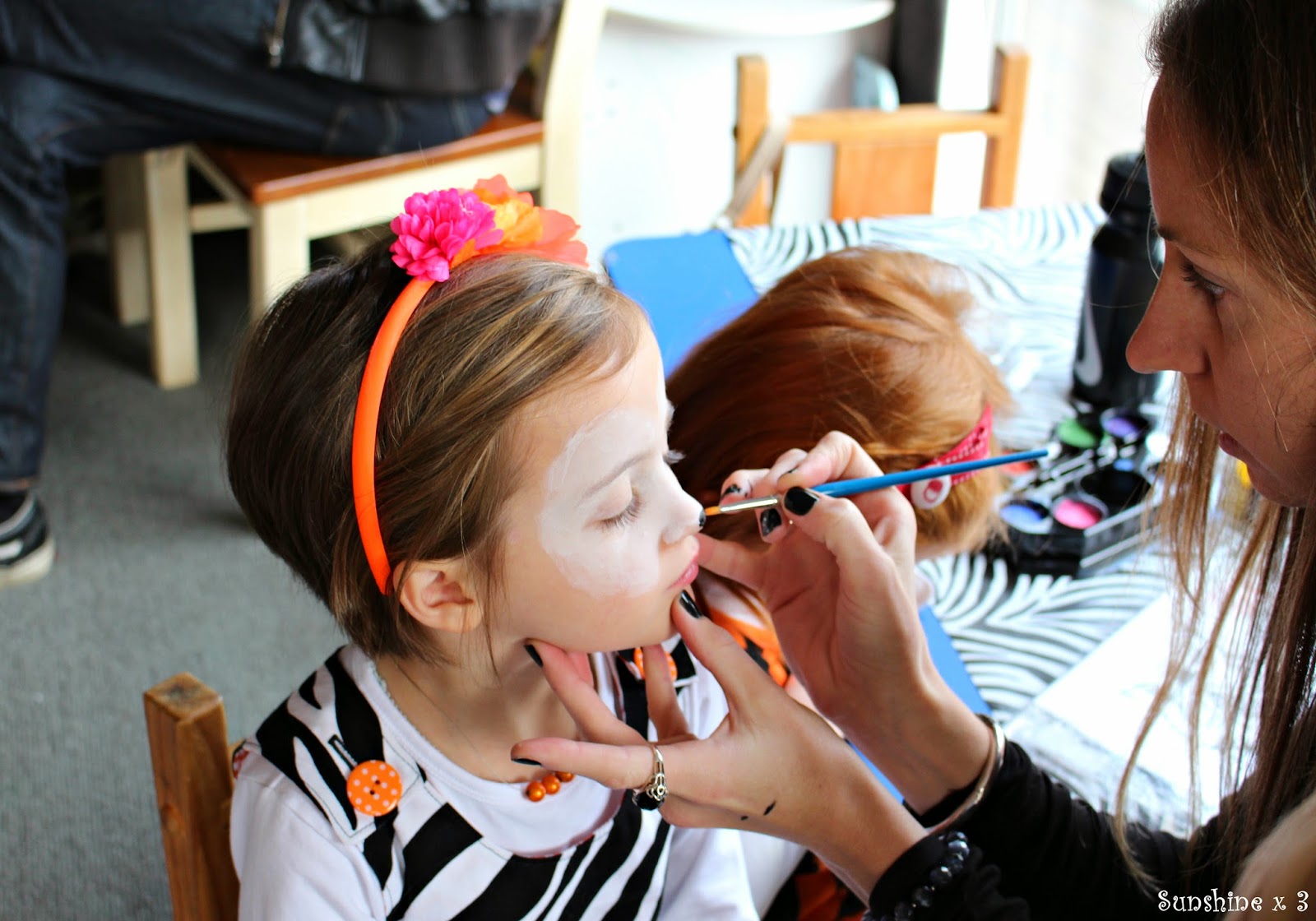 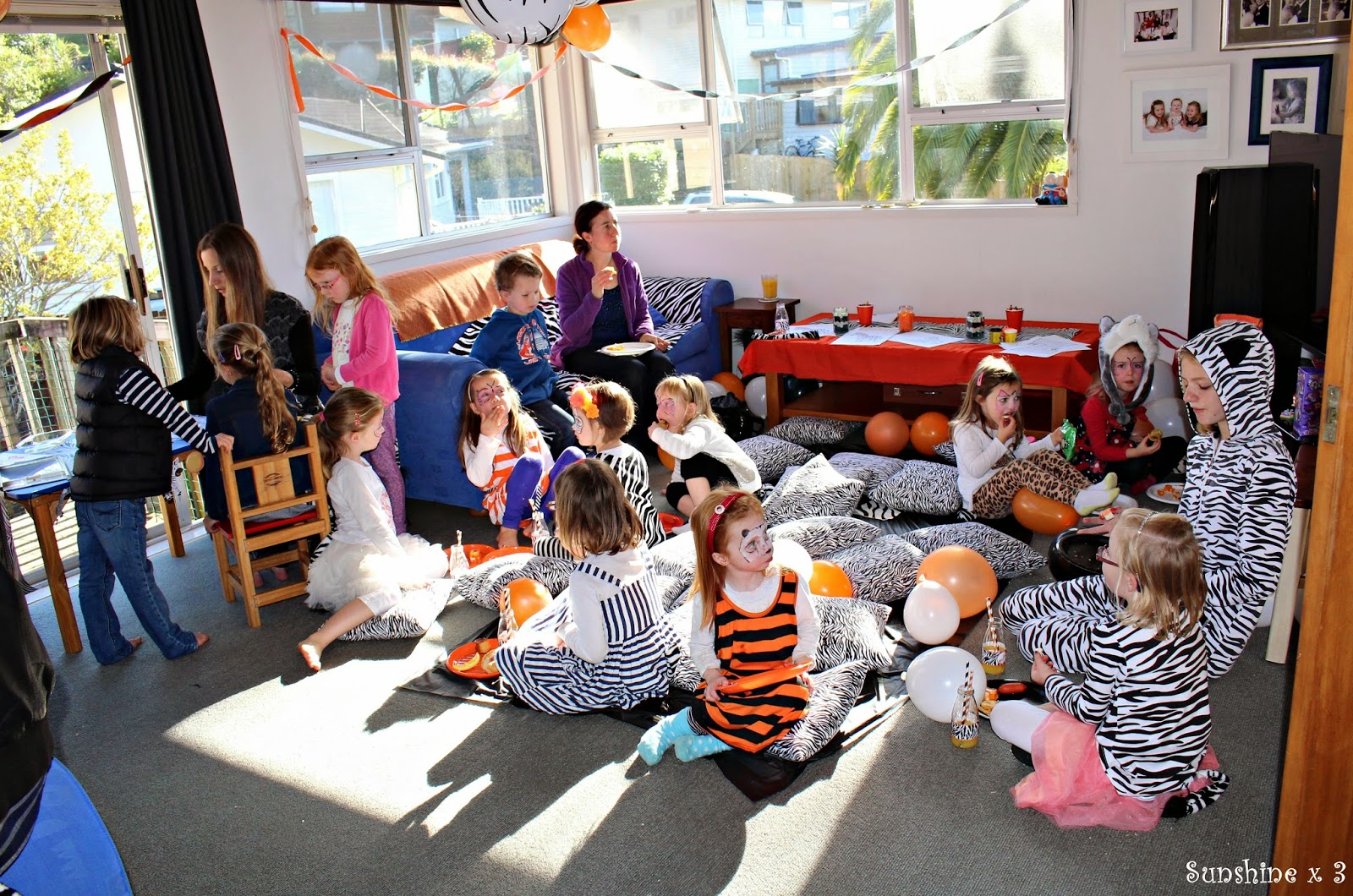 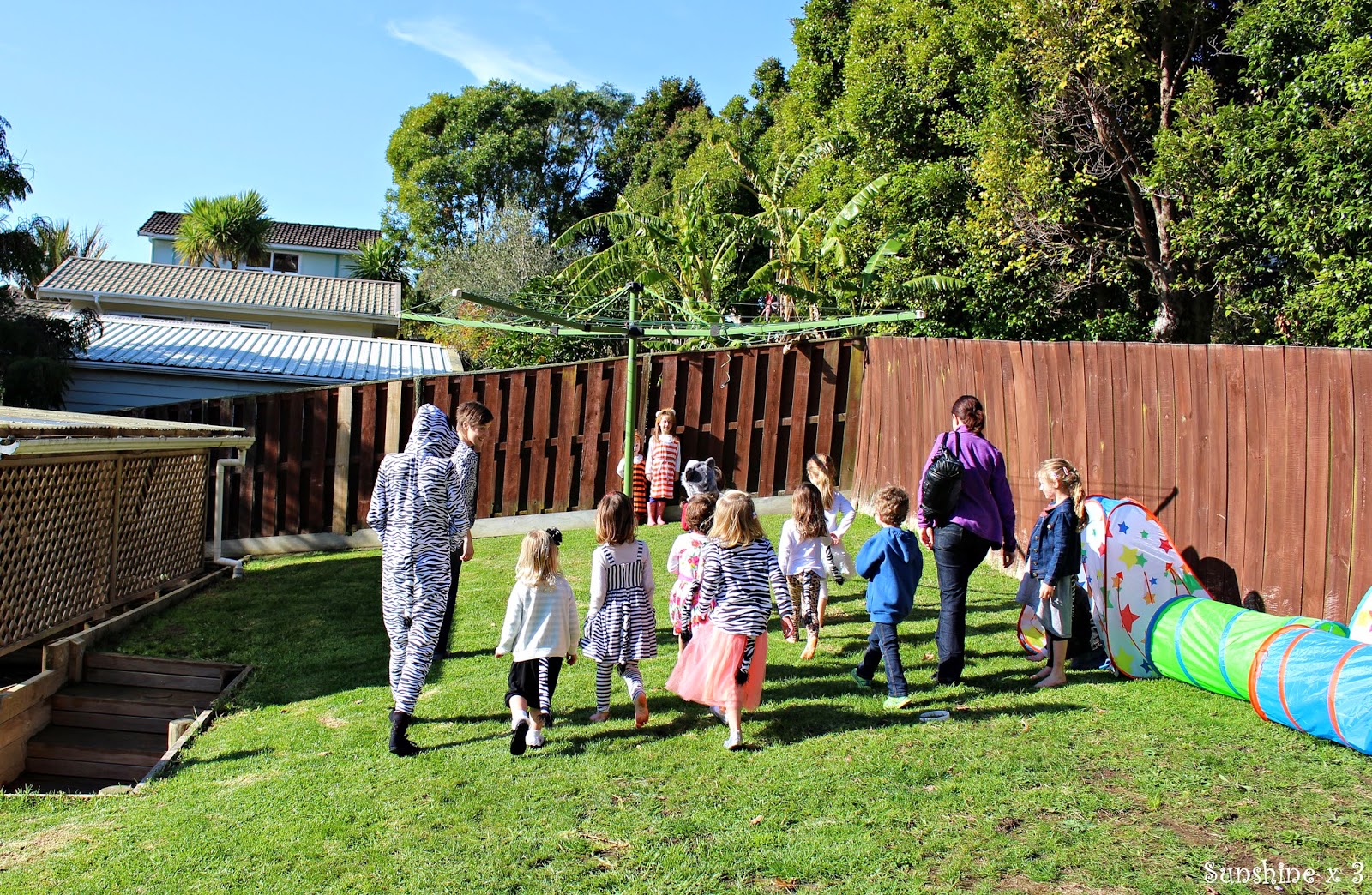 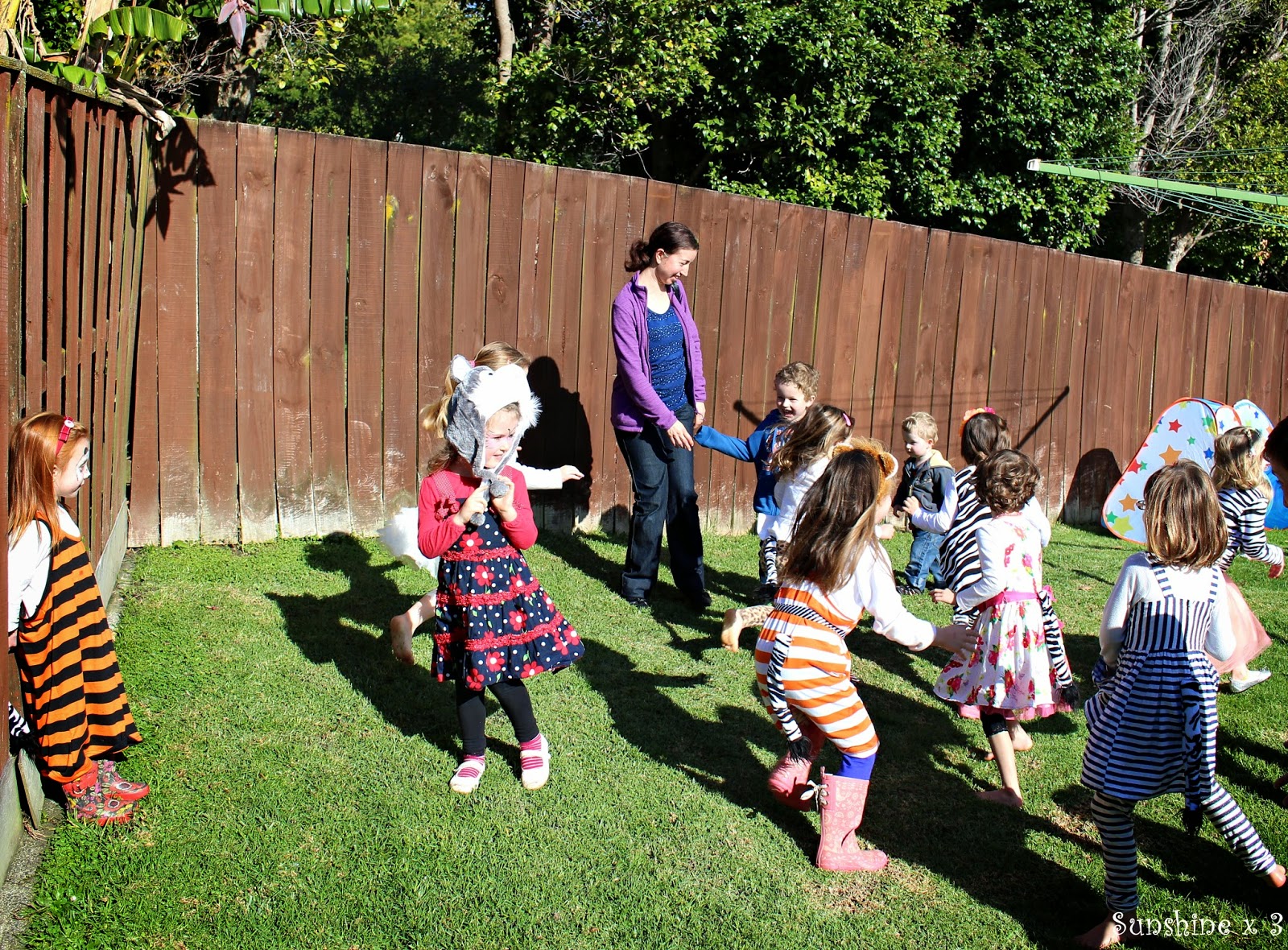 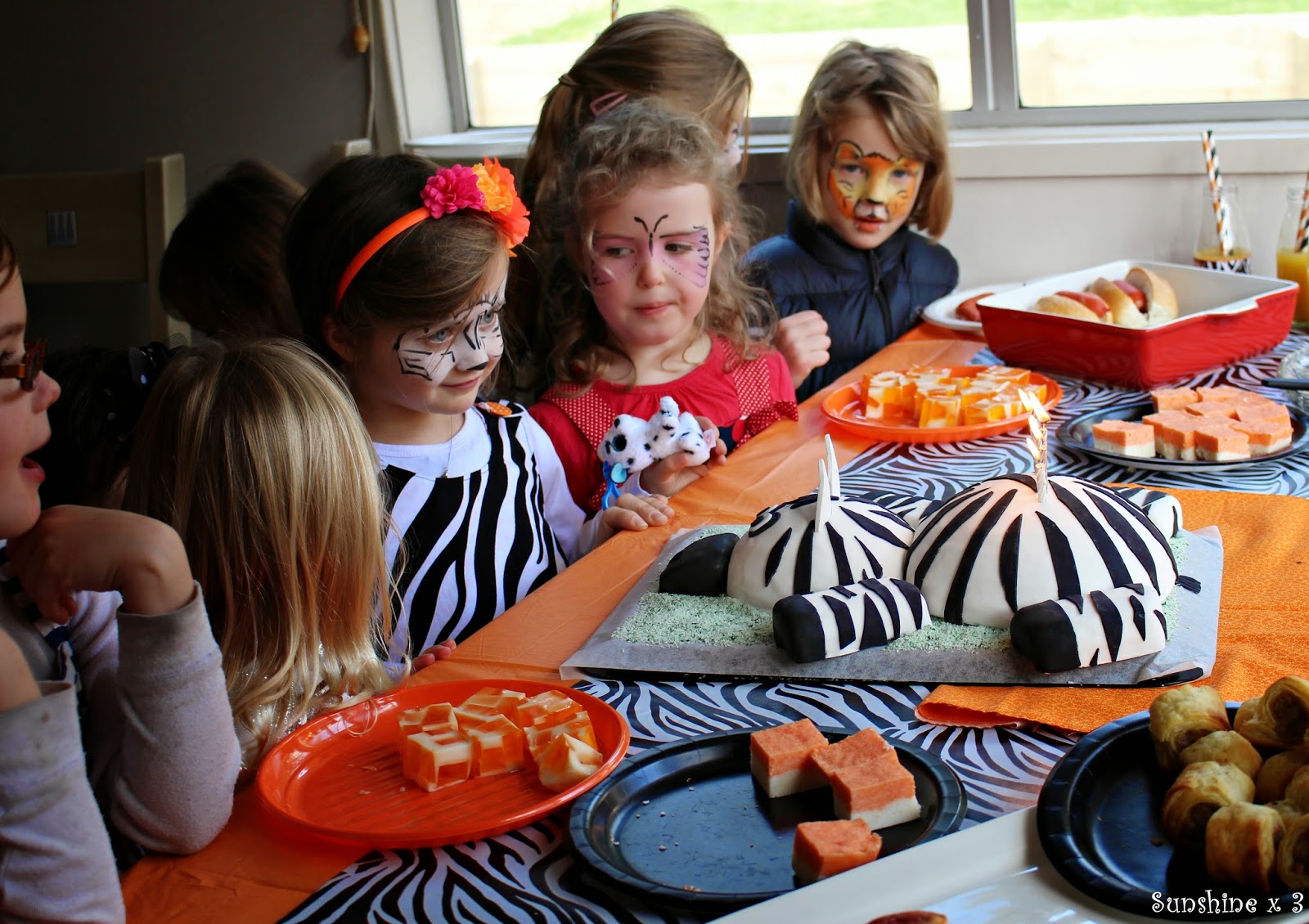 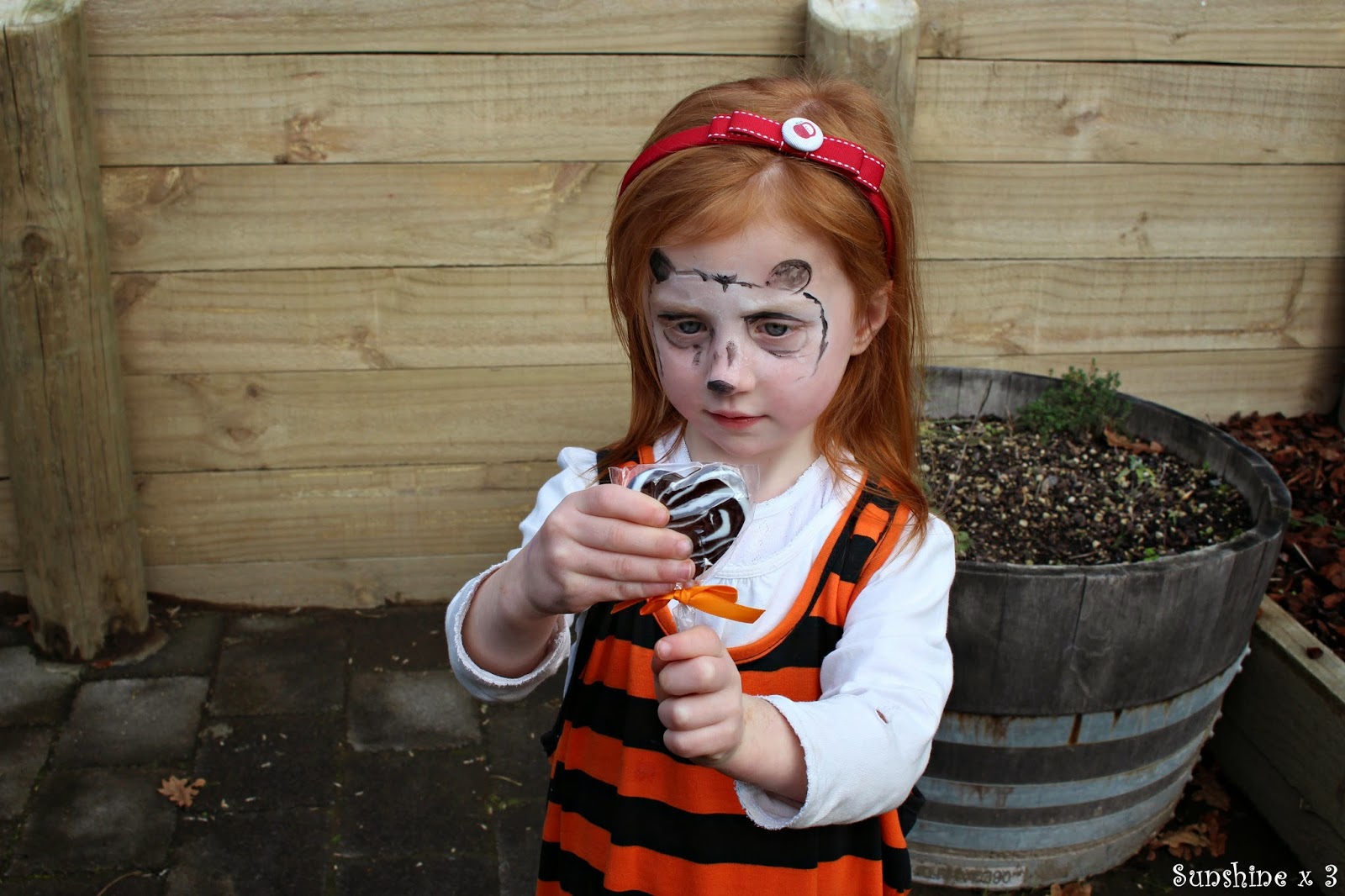 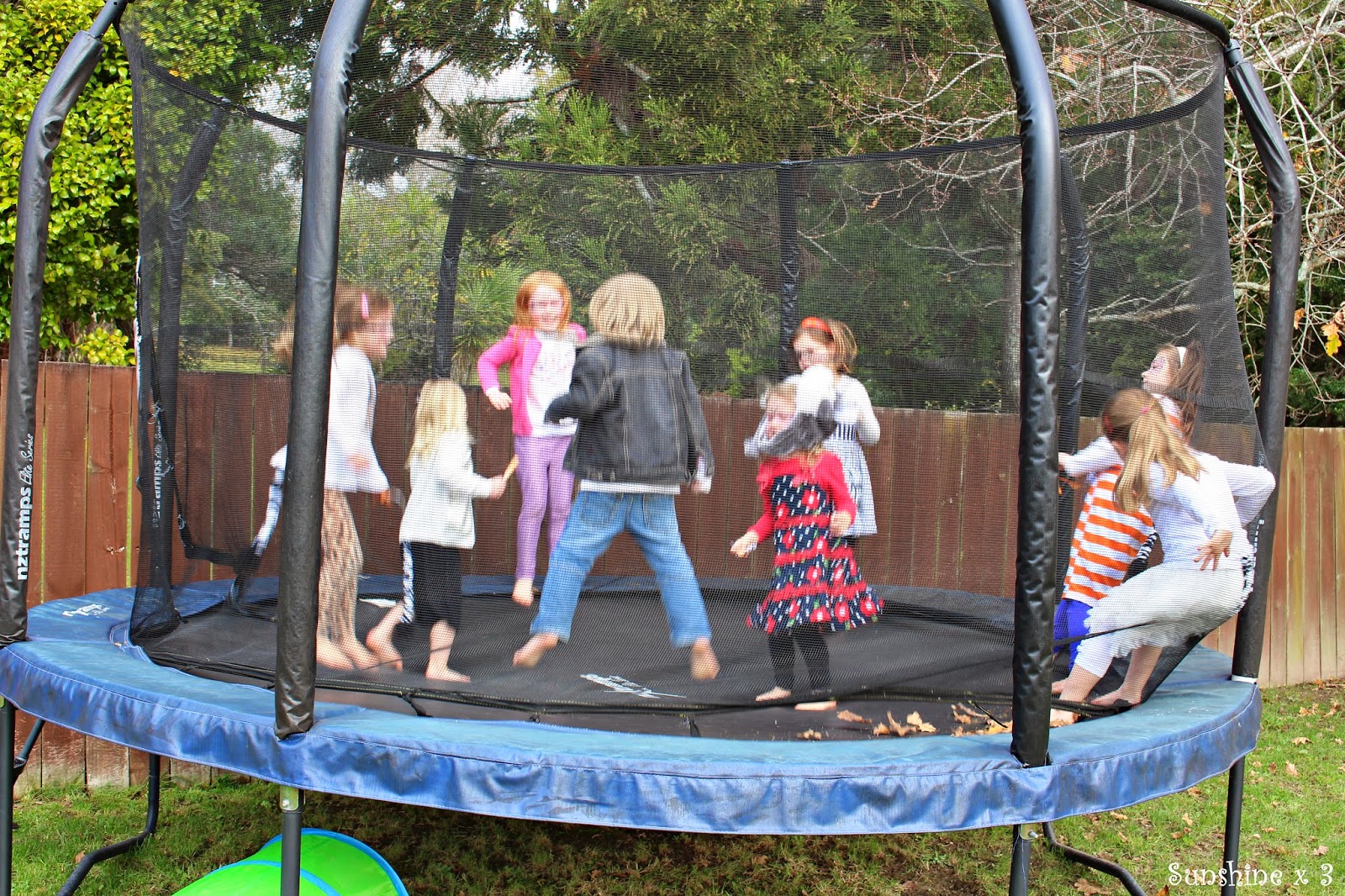 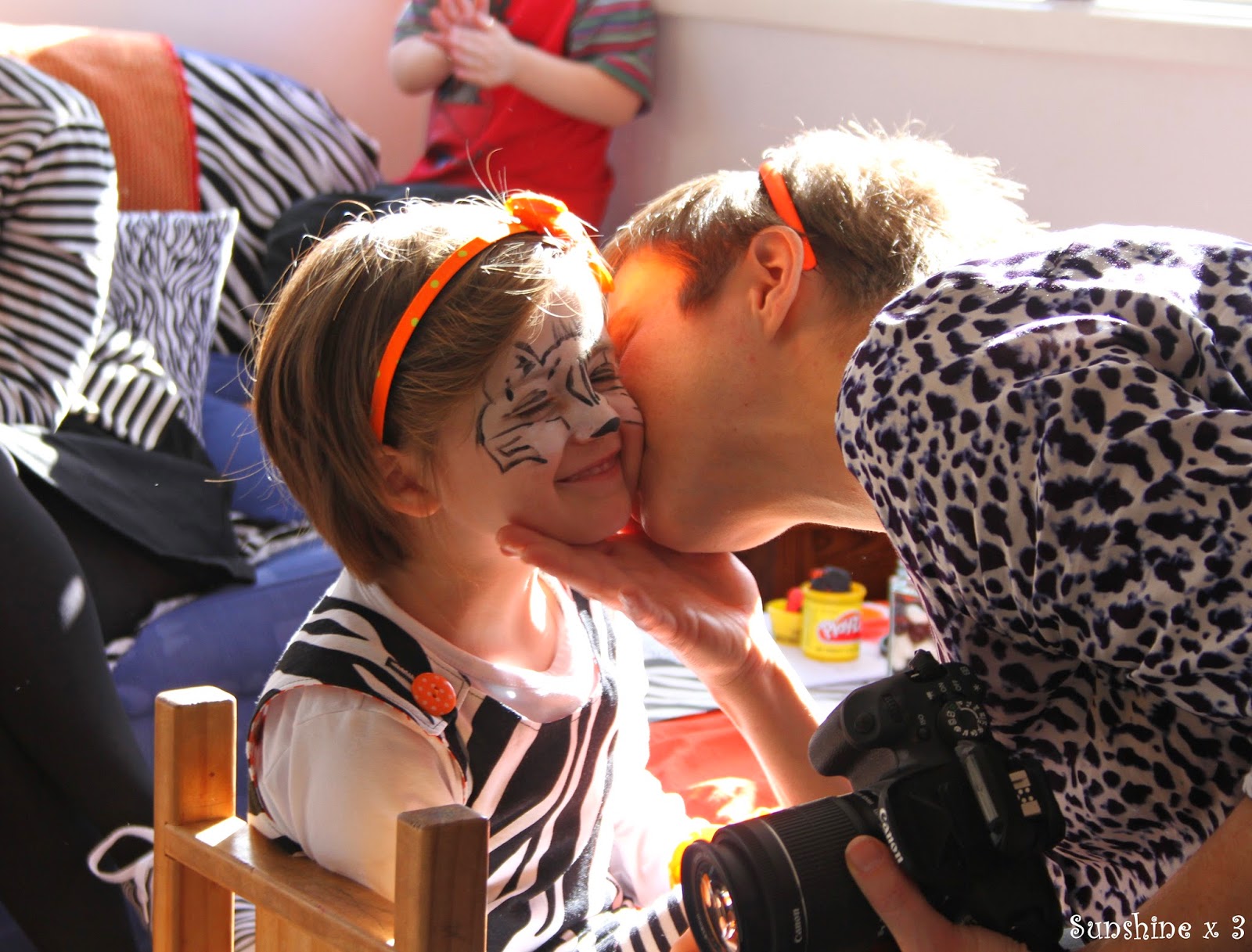 The end result: Mummy that was the best party ever! I had so much fun. Thank you Mummy, I love you!

Details:
Zebra crossing stairs. Paper chains, streamers and balloons everywhere!   Each guest received a zebra stamp on their hand upon entry, and a zebra tail pinned to their outfit.
Couches were covered in leftover fabric. As weather is unpredictable in winter we decided on cushions for floor seating, which were used for "musical cushions" and each guest got to take their zebra tail and also a cushion home.
My sister-in-law did the awesome face-painting, and there was an "activity table" with colouring sheets, mazes, and play-dough for kids who were in between games.
We played: pin the tail on the zebra, musical cushions to a zebra song, what's the time Mr. Lion (instead of Mr. Wolf), and had a lollipop scavenger hunt.  There was a lot of scootering, bouncing, running and playing in the tunnels too.
The lollipops were on special from here, and we had oranges, mandarins, orange coconut ice, orange mosaic jelly, orange juice, and wee orange cheesy cocktail sausages, along with some other standard party fare.  And naturally - there was birthday cake too!
The most adorable felt zebra faux taxidermy head was a birthday gift from here. Various zebra fabric (all half price!) and zebra balloons from Spotlight, cushion inners at a discount from Harvey Furnishings, lion ears from the zoo, zebra paper and napkins from a $2 shop, straws and plates from here.   Everything else was handmade or we already had.  Costs were low, fun factor was high!
Posted by Leonie at 20:00