After February came March, our second month here... what a surprise :)

March kicked off with snow! A small flurry first thing in the morning. The morning of A starting school. And on our way to school it snowed too... A was in heaven. School and snow all on the same day at the same time! With school more or less sorted for the big girls, we visited a couple of kindies and enrolled L into a place that looked utterly delightful. She started the following week with a visit on the Monday morning and H was invited to stay for the morning too.  Such a treat for her.  On the days that her sisters were off learning she was home with Mum being a great helper and doing reading, "sums" and practicing writing. 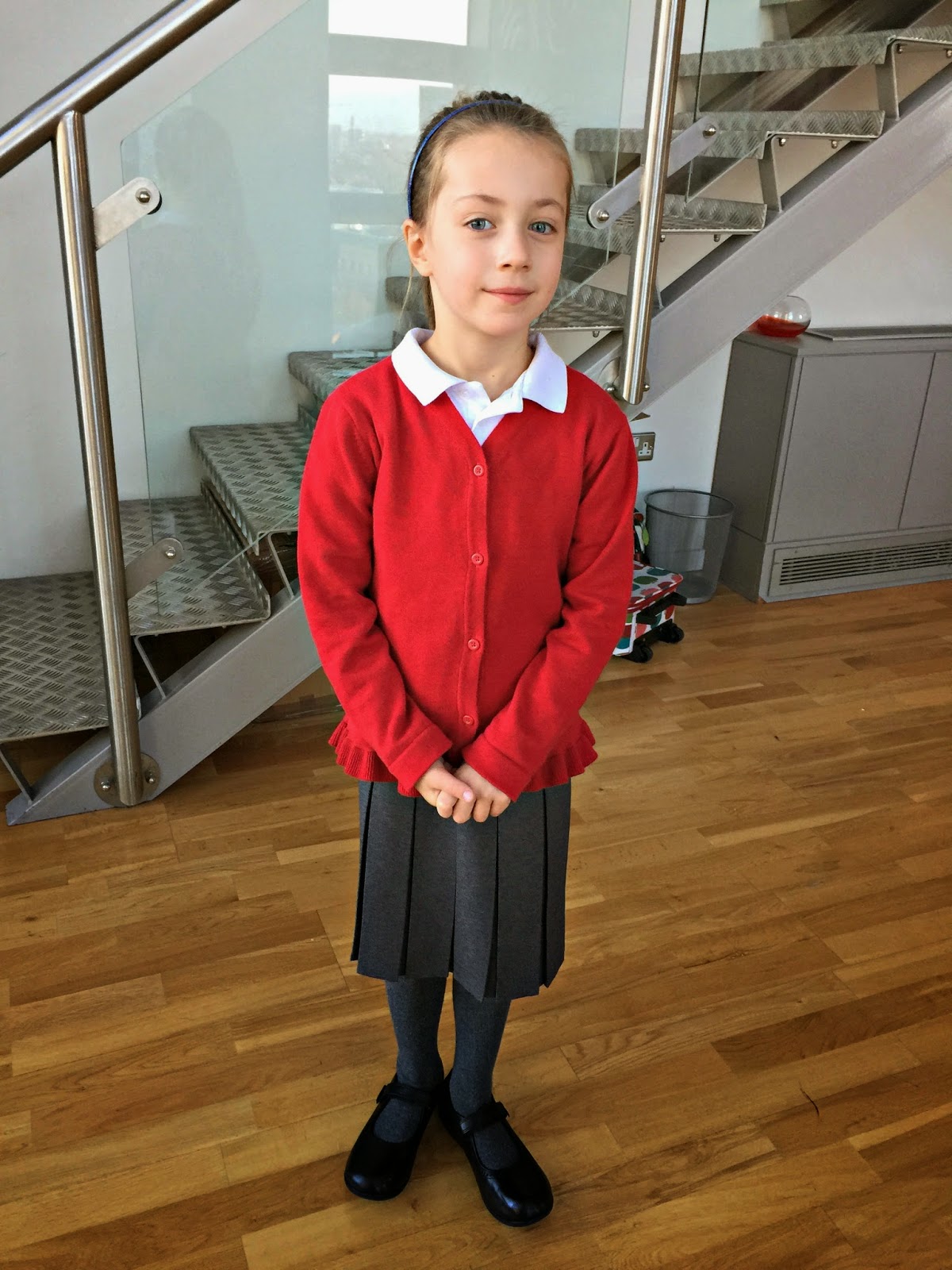 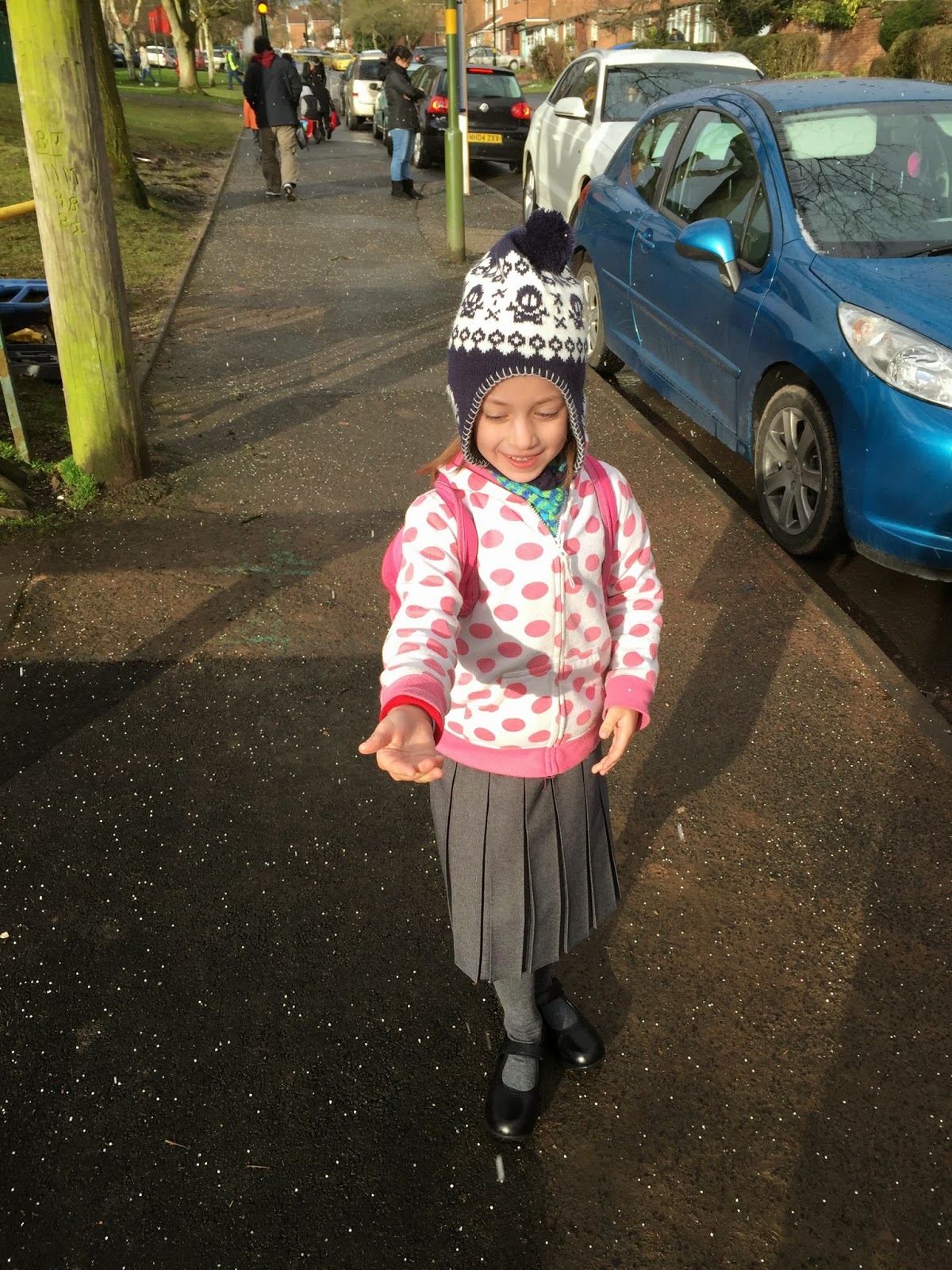 We packed up the apartment and moved into the house during the second week, after a few days of cleaning but mostly waiting for beds to be delivered.  Our bed was delivered on the Wednesday but the girls beds only came the next day.  So on that first day the girls kept telling everyone, everywhere we went, that they were sleeping on the floor... I got a few strange looks and felt a bit like holding up a sign to explain.  Anyways, having a "camp" sleepover together on the floor had the girls terribly excited.  And for the record, there were blankets and duvets for them to sleep on ;) 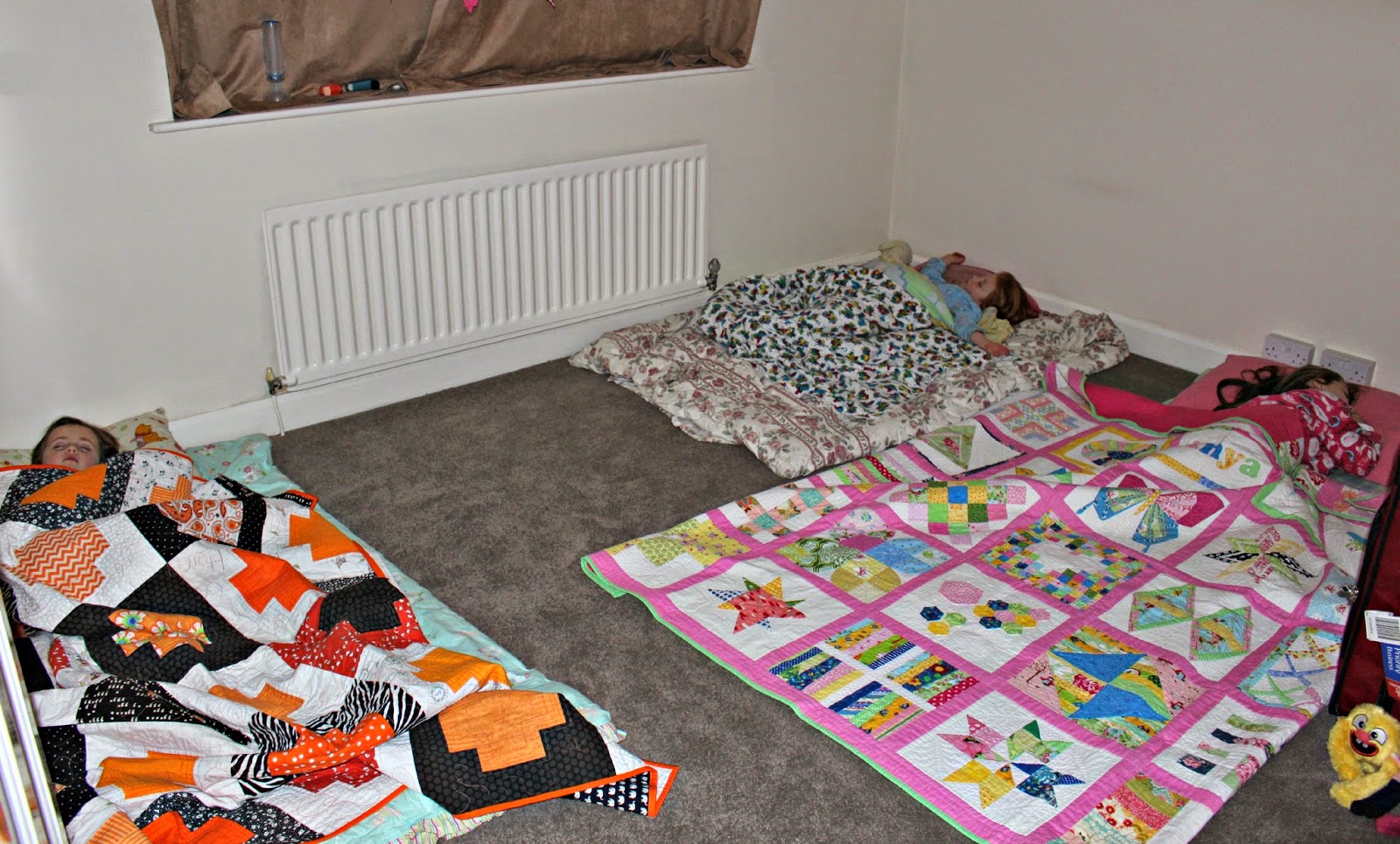 The following day the girls beds arrived, but... we were only able to assemble one as the bunks had a split panel that meant we could not put it together. At least there were mattresses!  During the month we got a few more things like a dining table, vacuum cleaner, tele, broadband and of course the ever important kettle!! We spent some time shopping for towels and a handful of essentials just to get us through until our things arrived.   The various outings lead to lovely discoveries like delicious coffee and sushi bowls for lunch. 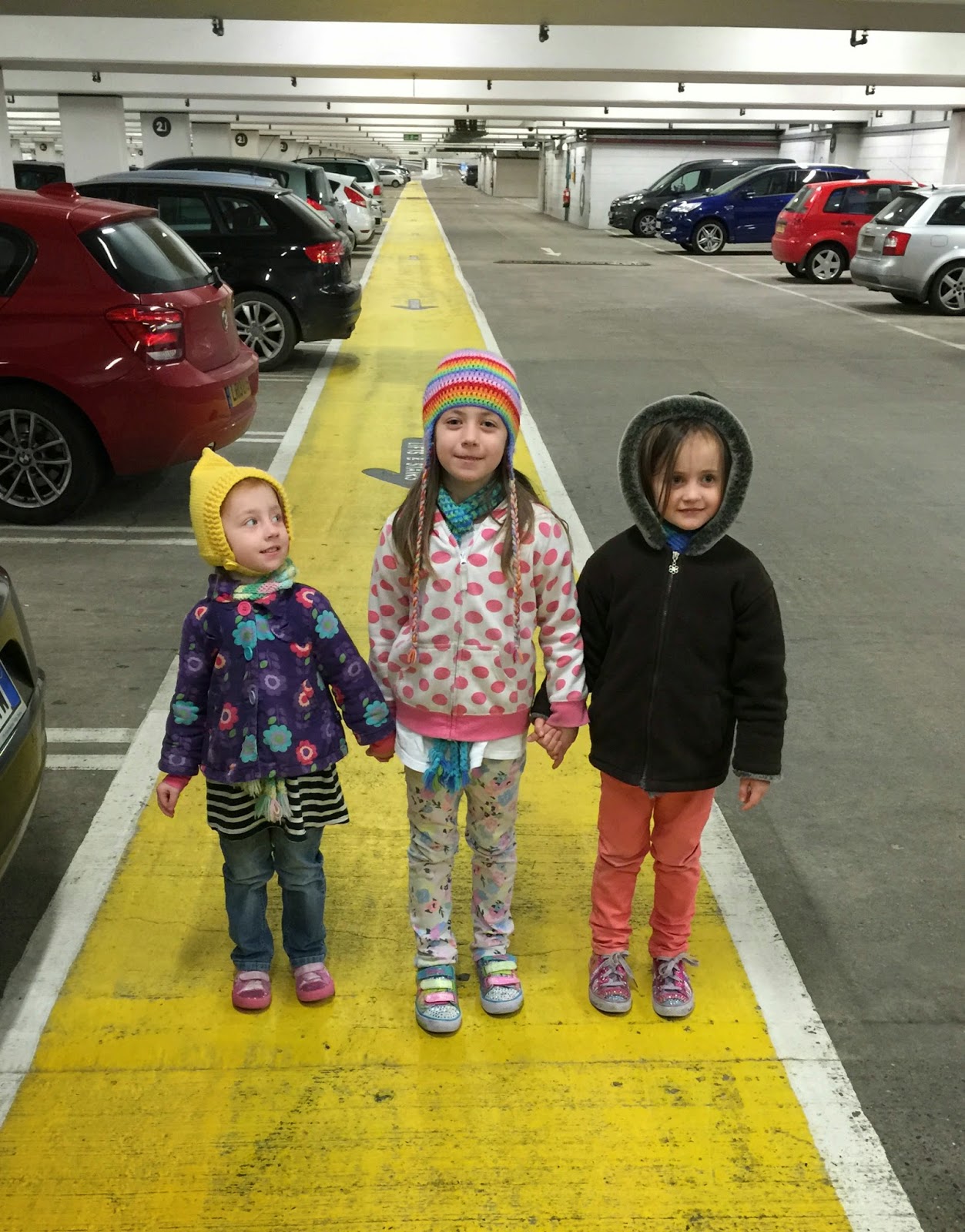 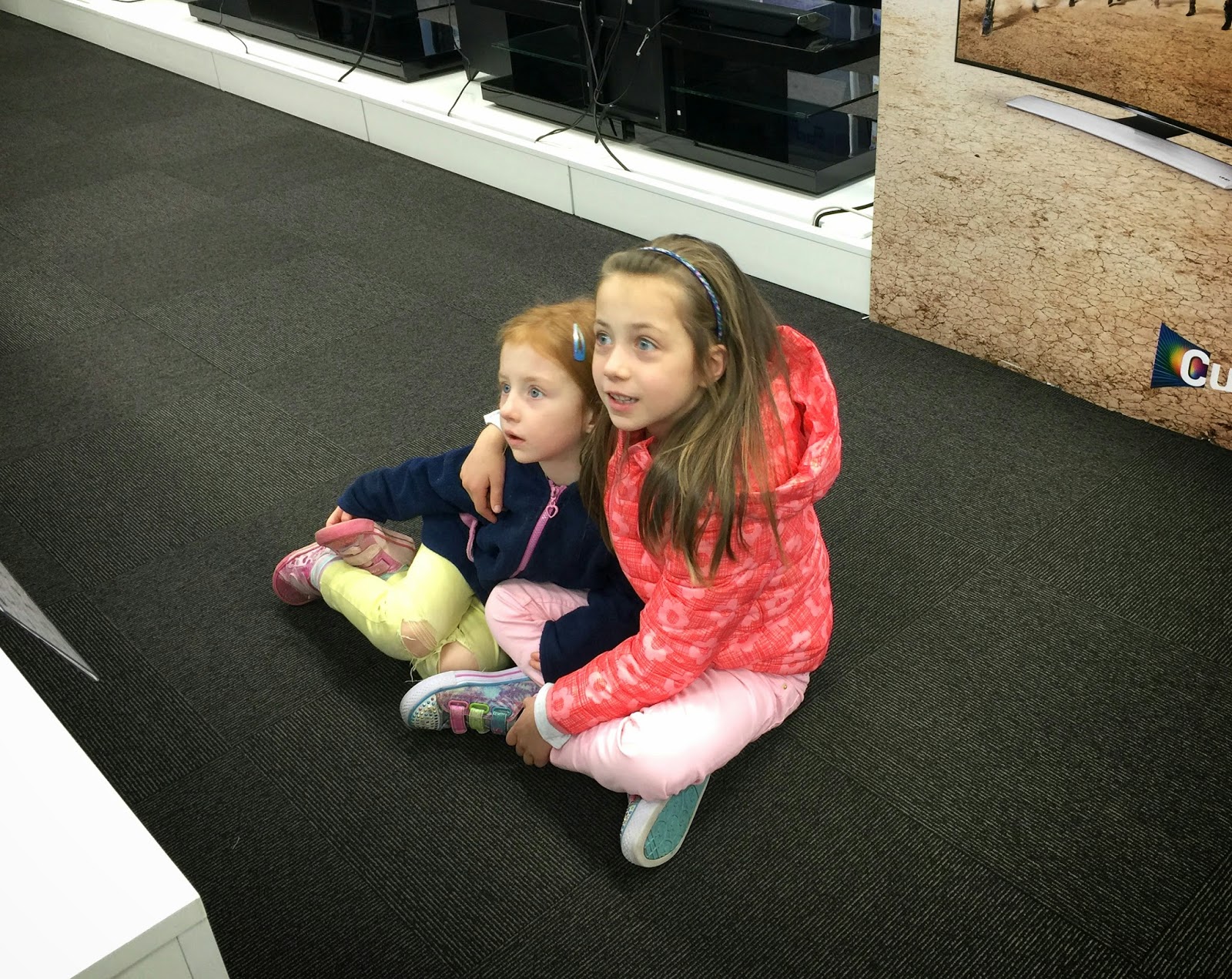 Back on the school front we were invited to a special Mother's Day performance put on by each class. It was oh so special and I was a teary mess. There was a red nose day and we also started walking to school in the afternoons. It was fun trying to find shortcuts and different paths - a lovely easy stroll on a sunny day. 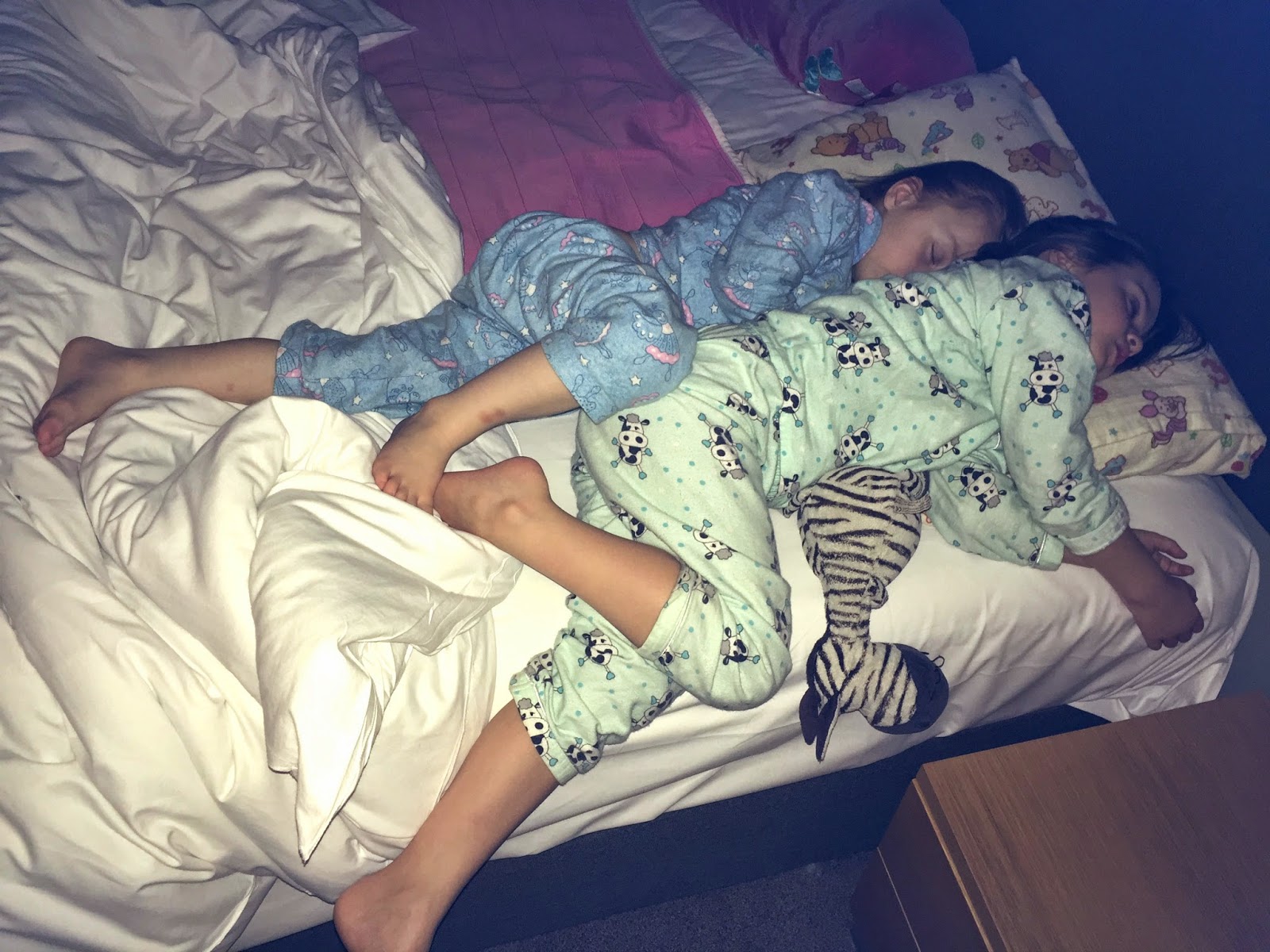 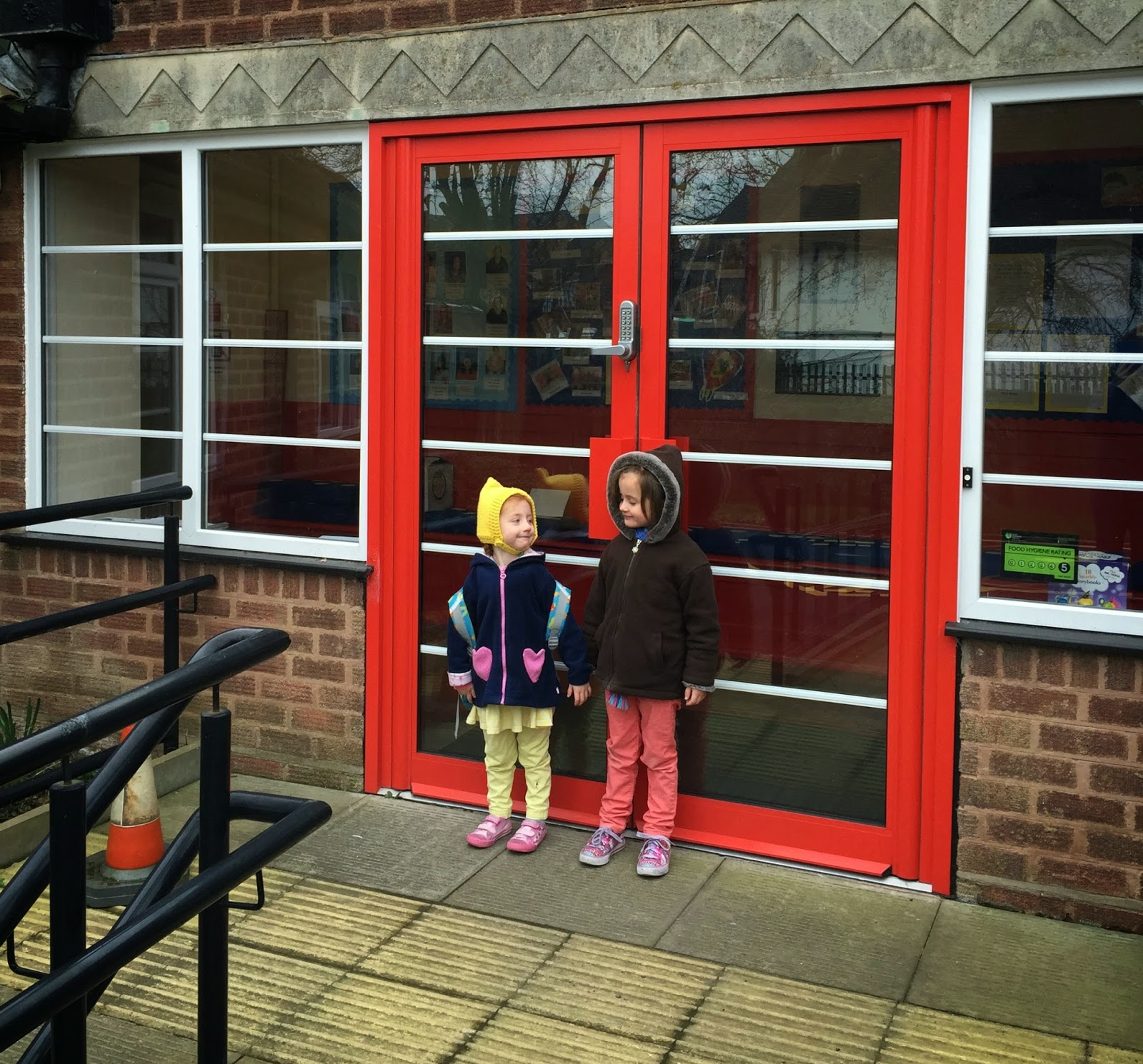 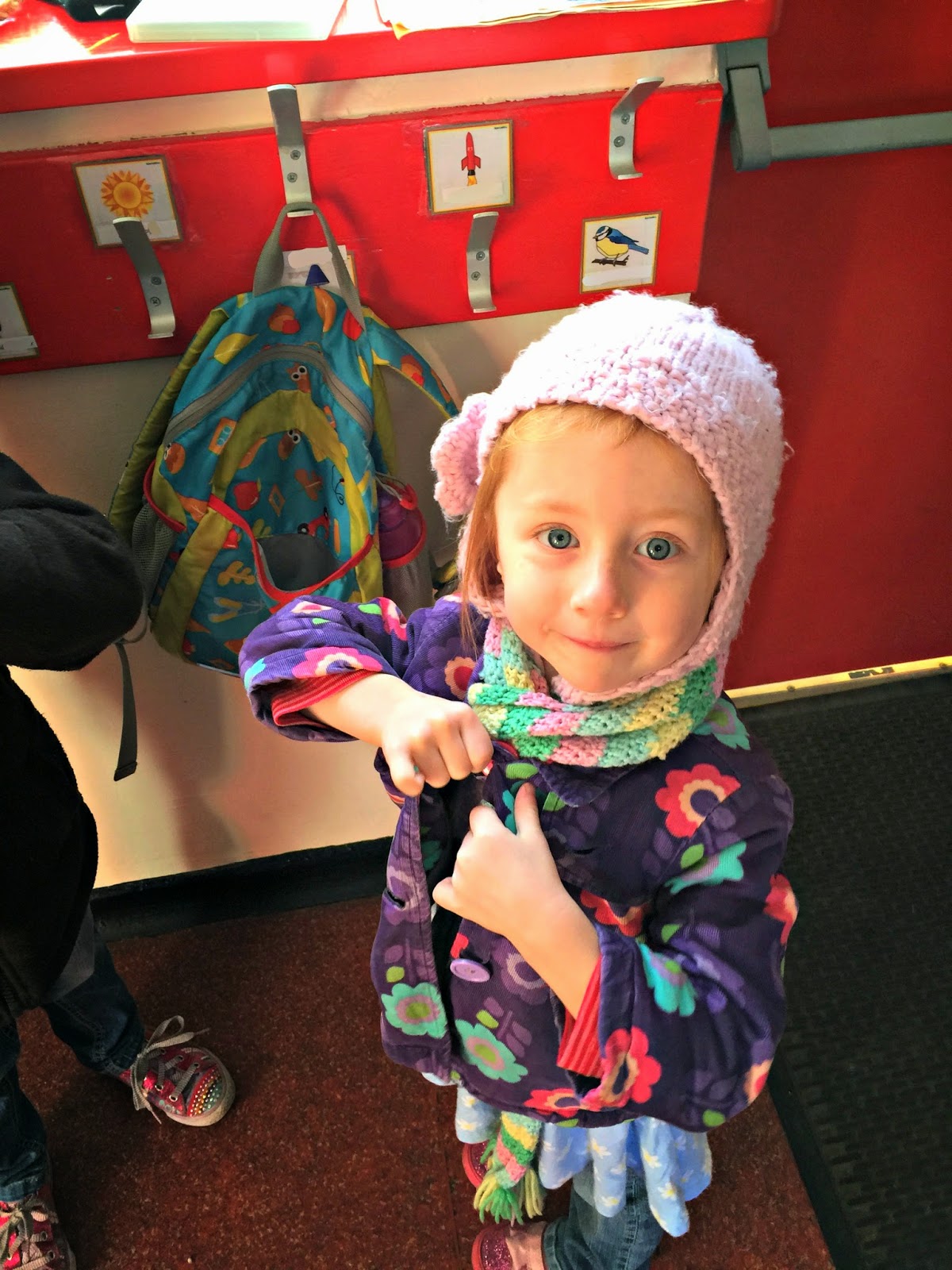 March also saw the arrival of our first parking fine (seriously! at a supermarket?), the start of daylight savings here and a first flat tyre - wah wah waaaaah! The flat tyre meant that super crazy expensive car insurance came in handy! We had the curtain rail in the girls bedroom fall off twice which was amusing - not sleeping on the floor but sleeping in the starlight :) 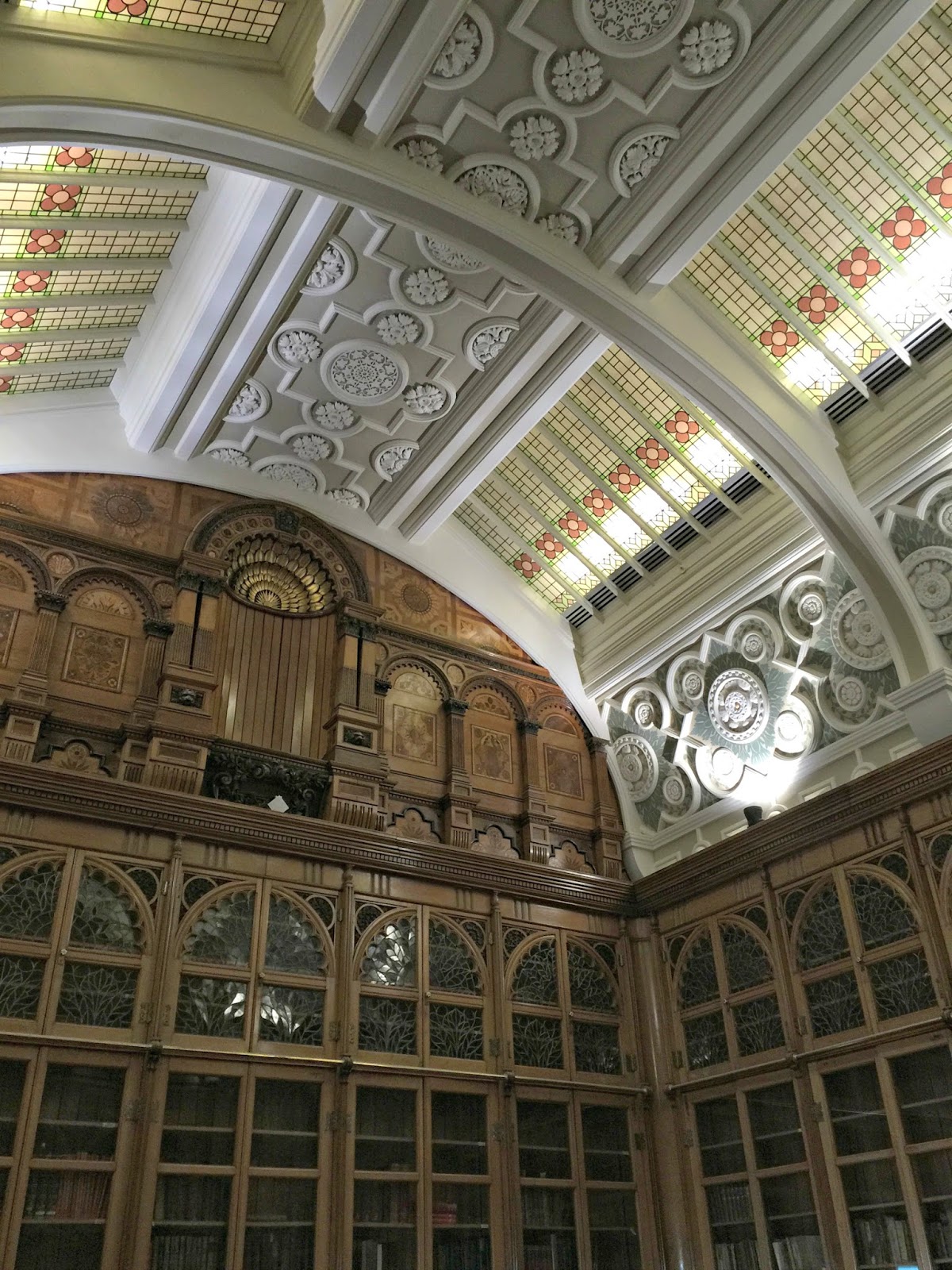 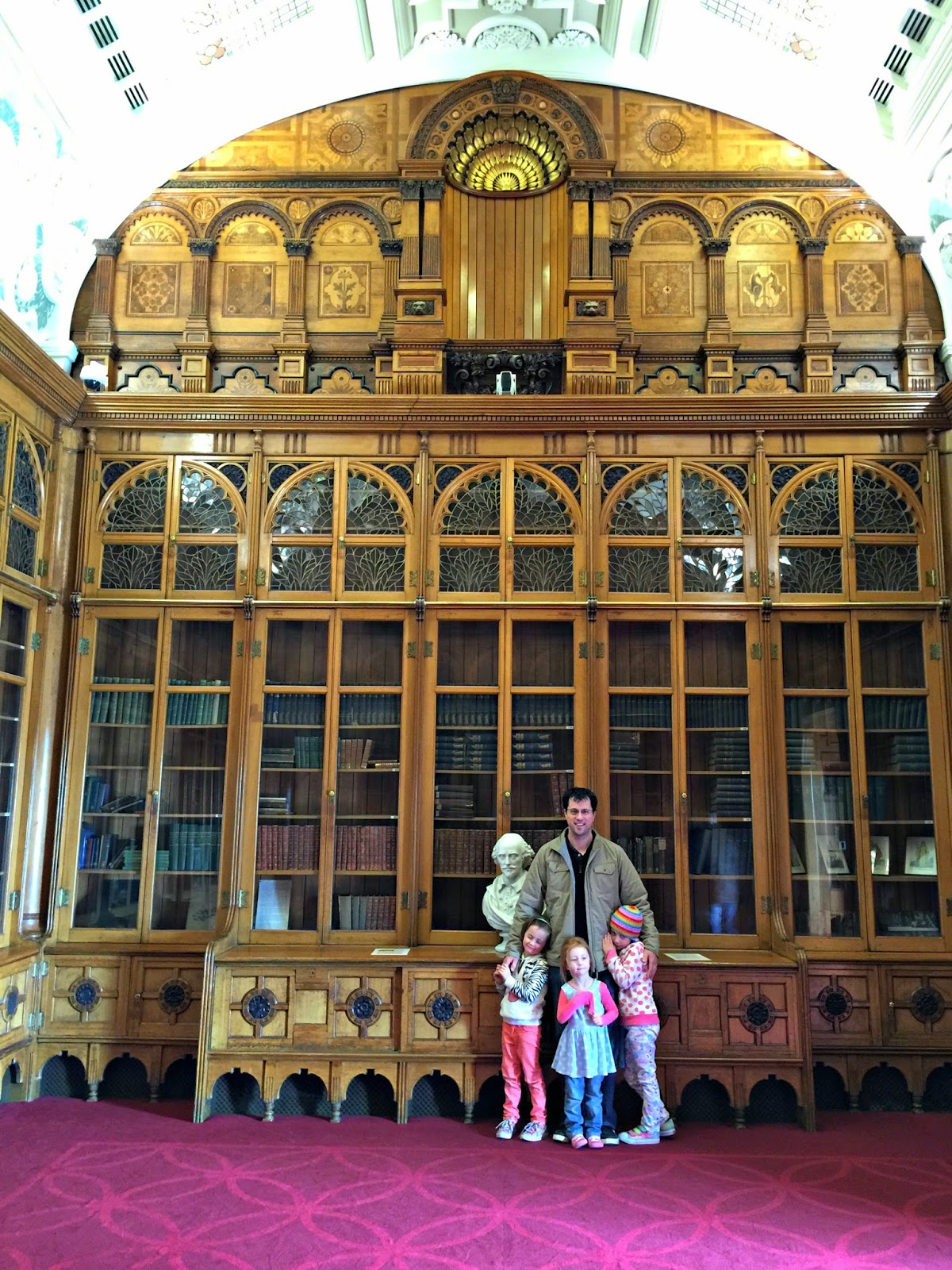 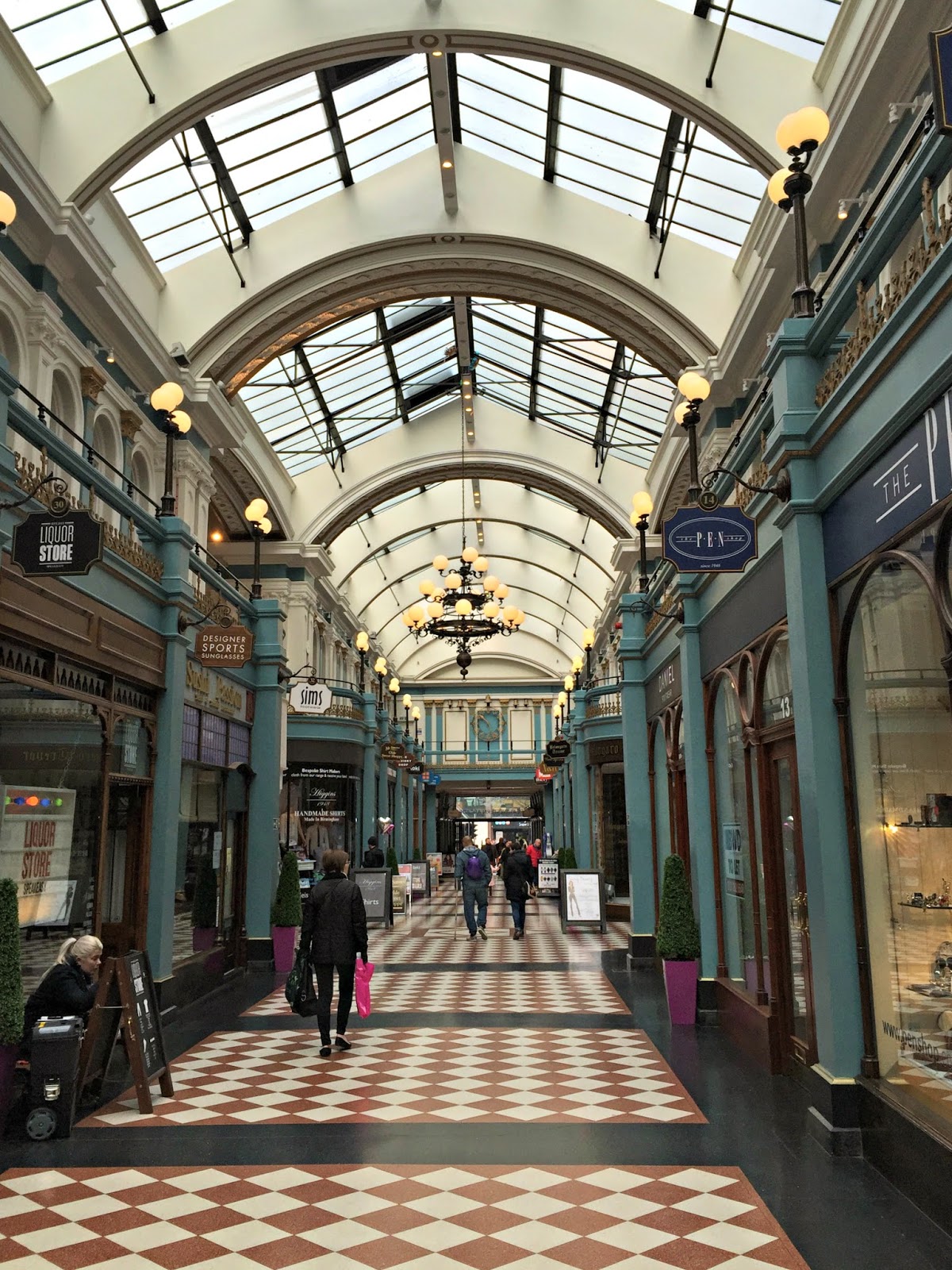 We started settling into a new normal at the new house with the various daily routines getting established. Finding some of our locals shops like supermarkets, a hairdresser for D, and even a local yarn shop. In the last week though H fell ill with a virus. Unfortunately we had not yet registered at the local doctor's surgery so ventured to the walk-in clinic to make sure it was just a virus.  And it was and the clinic was fine... and again on the second visit a few days later for A and I.  The girls all got sick but luckily it was short lived for a couple of days only.  D had to take some time off though as I was bedridden for almost a week with the flu and various secondary infections. Of course it was only a matter of time before the crash came ;) 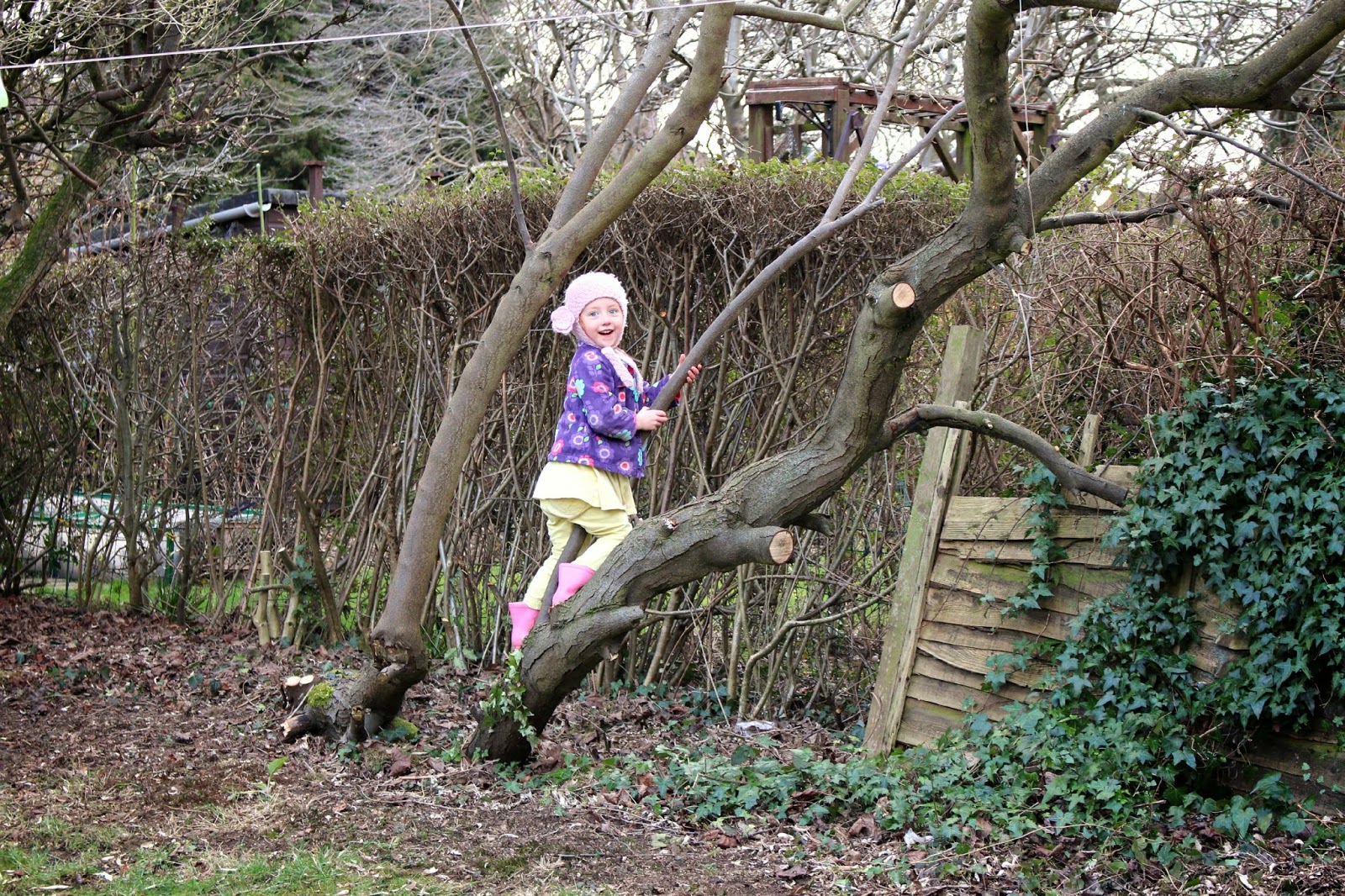