August - what a month!  It was kicked off with a long dreamed about holiday in France.  One week in Paris and one week in the South.  To say we had the best time would be an understatement!  I will be recording our memories from those weeks in time to come. 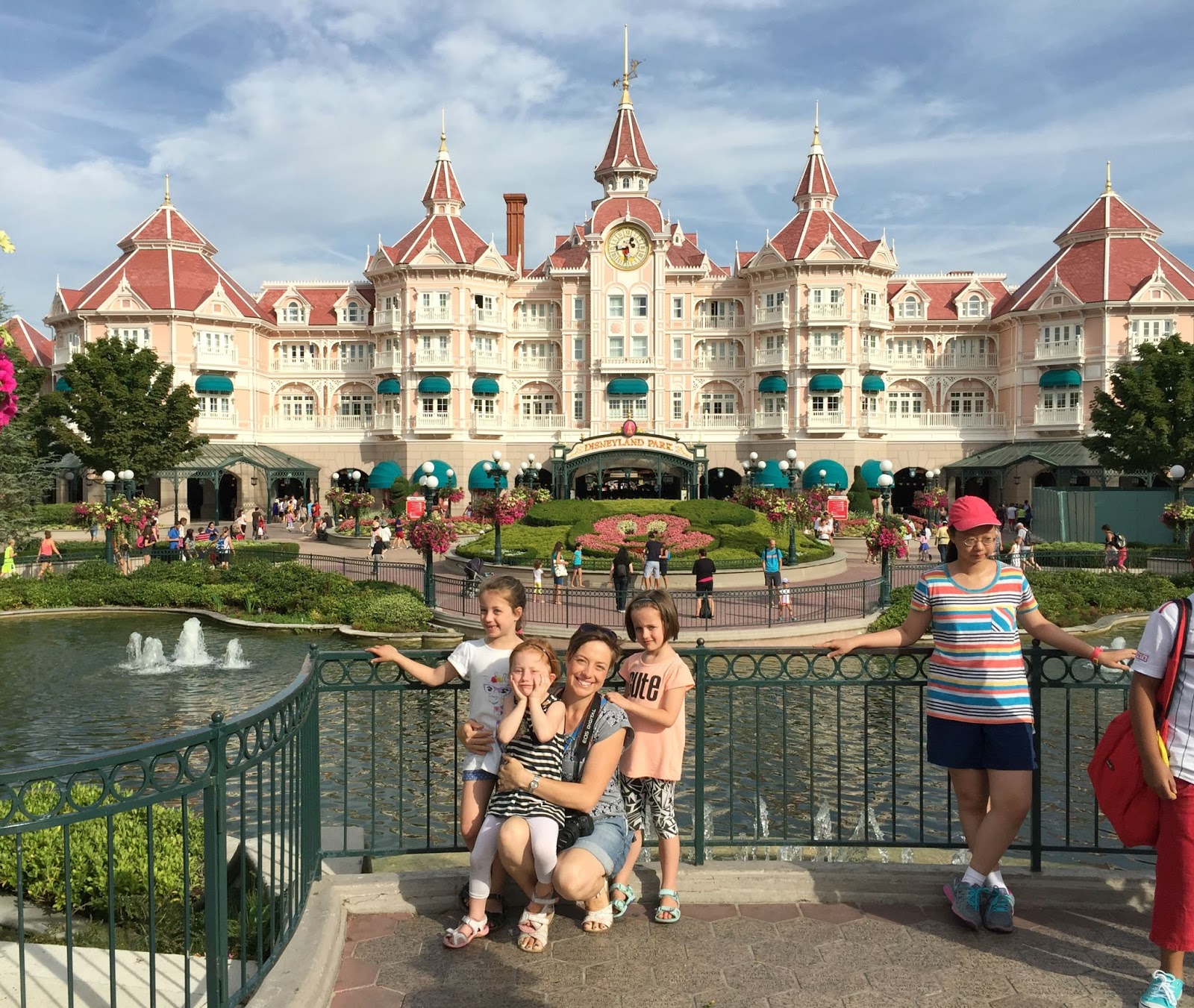 The last weeks of August were very low key in comparison, as we settled into a quiet and slow school holiday routine.  Days were spent at home playing inside, playing outside, writing letters, crafting, making, practicing maths and lots of reading.  We were still regulars at the library with our twice-weekly visits and all three girls completed the Summer Reading Challenges. 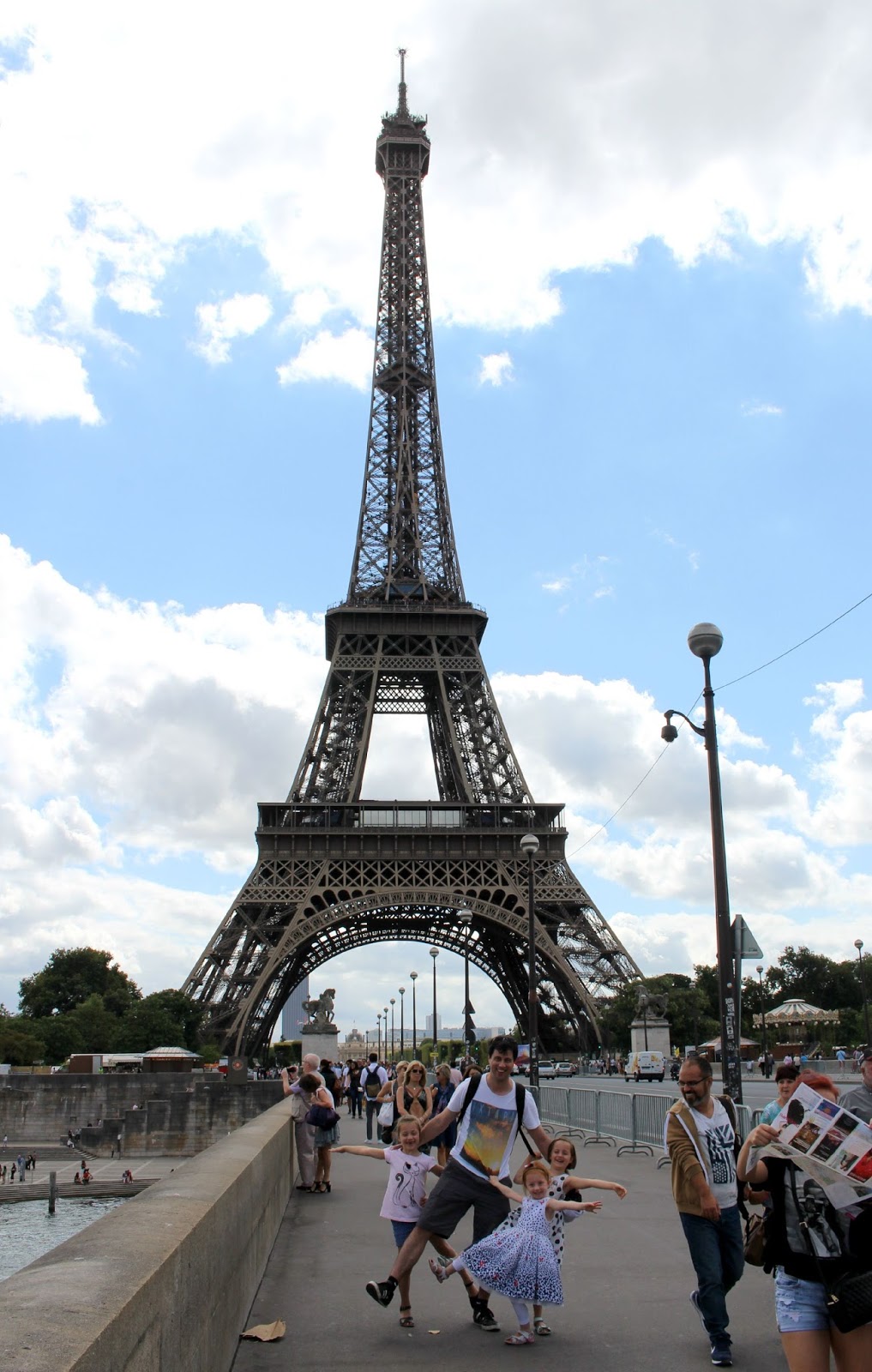 A and H got stuck into some sewing, L learned to ride a bicycle and the whole family engaged in some Star Wars movie watching.  We also went to see Inside Out at the movies and Loved it.  So clever! 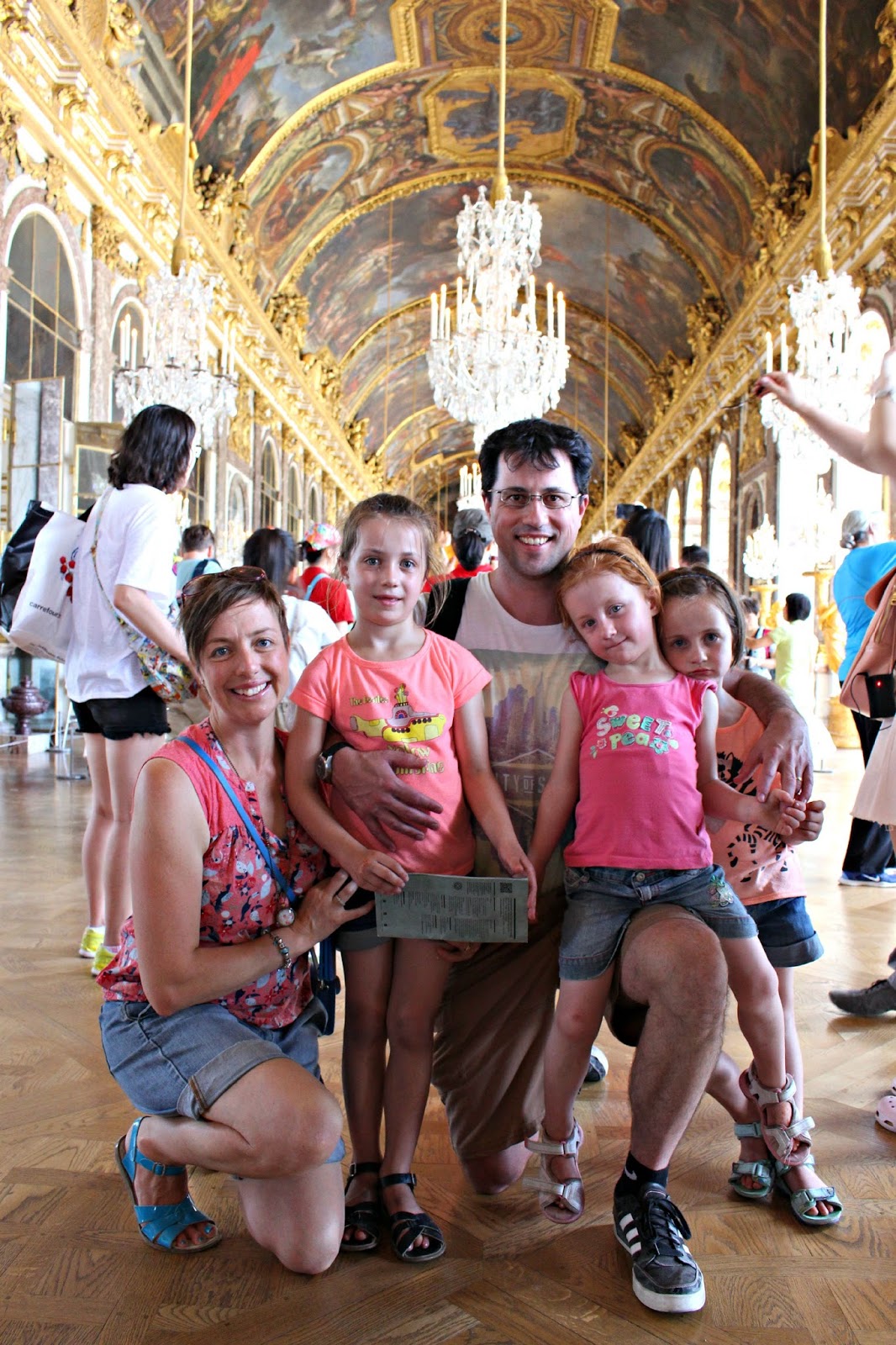 There was no sewing this month but a bit of crochet as I worked toward a milestone on the blanket project and started turning my thoughts to a new Christmas decoration.  On all other fronts, life continued pretty much as per usual. 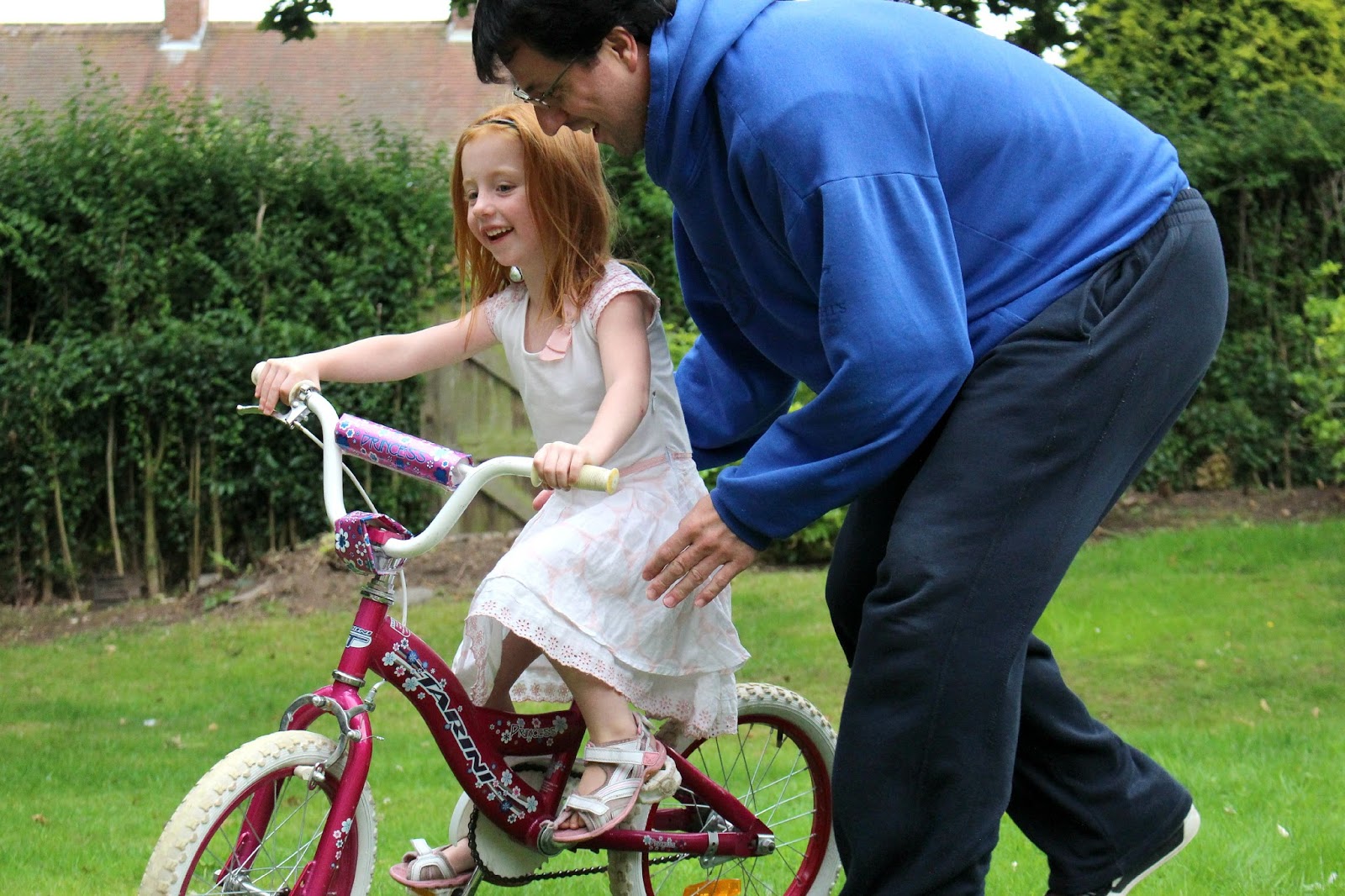 August was a month of two halves - very different halves!
L xx
Posted by Leonie at 11:48