On the Road: Llandudno

During the last bank holiday weekend we hit the road and drove to Llandudno in North Wales for a day. 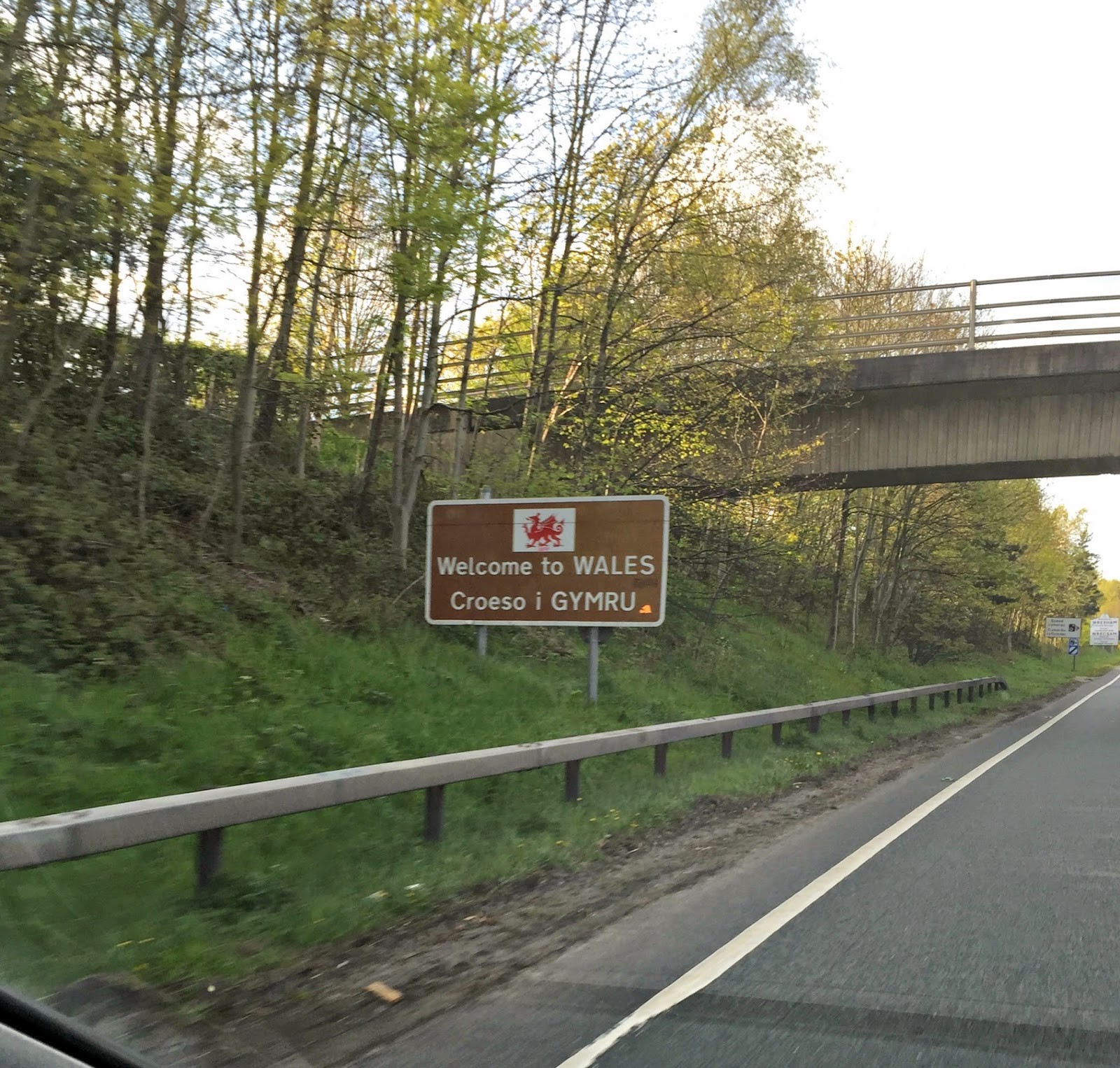 We decided to take the scenic route to avoid some of the traffic and stopped at the Pontcysyllte Aquaduct on the way.  It is the largest one in Britain and absolutely fascinating and beautiful.  Walking over this 300m stretch is one heck of an experience.  A rail on one side, a canal on the other - almost 40m high.  L was not at all keen setting foot on that thing... so she waited with Dad while the rest of us walked on over. And then scooted down to the river.  It was a glorious evening and the views were spectacular. 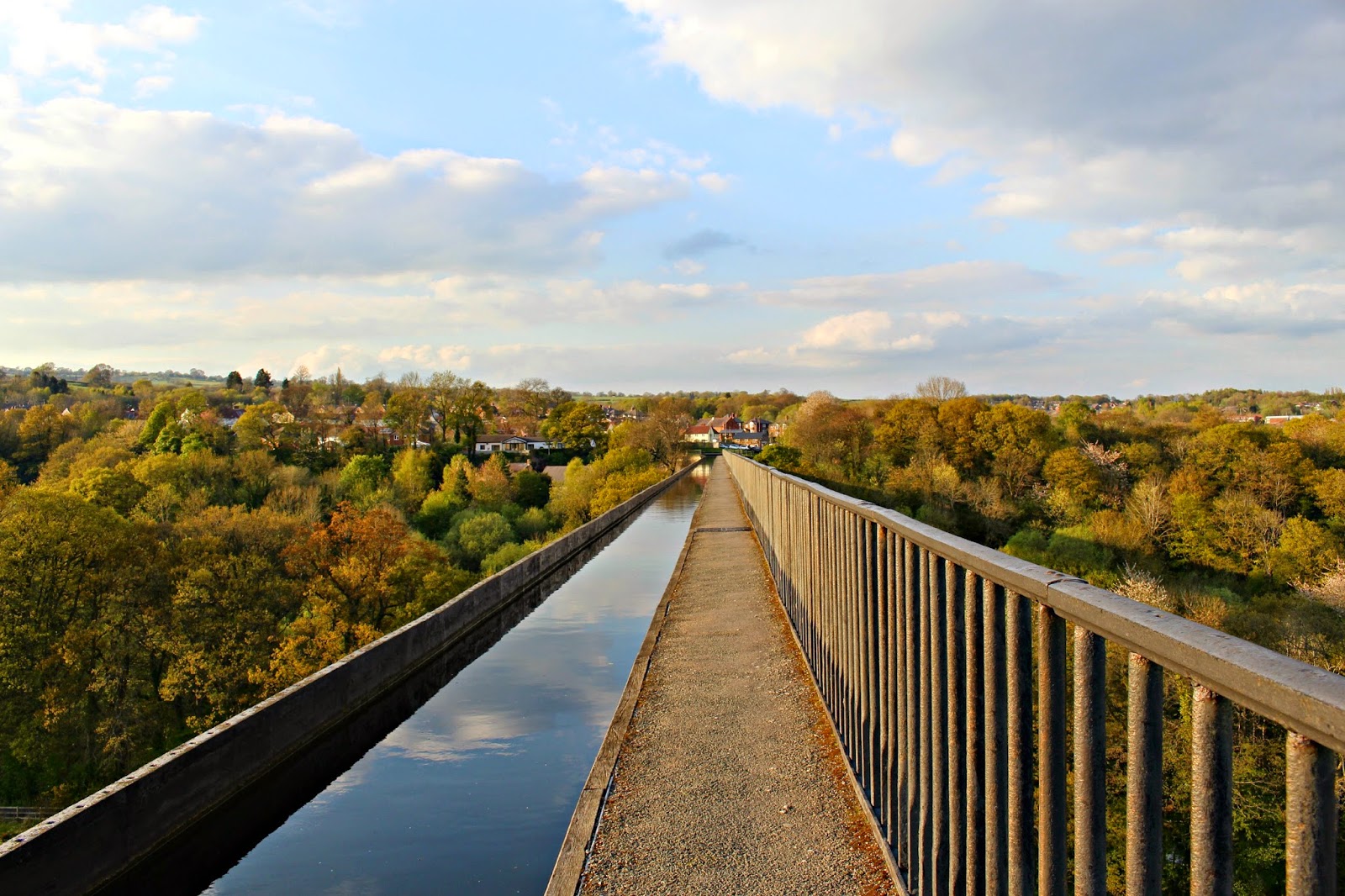 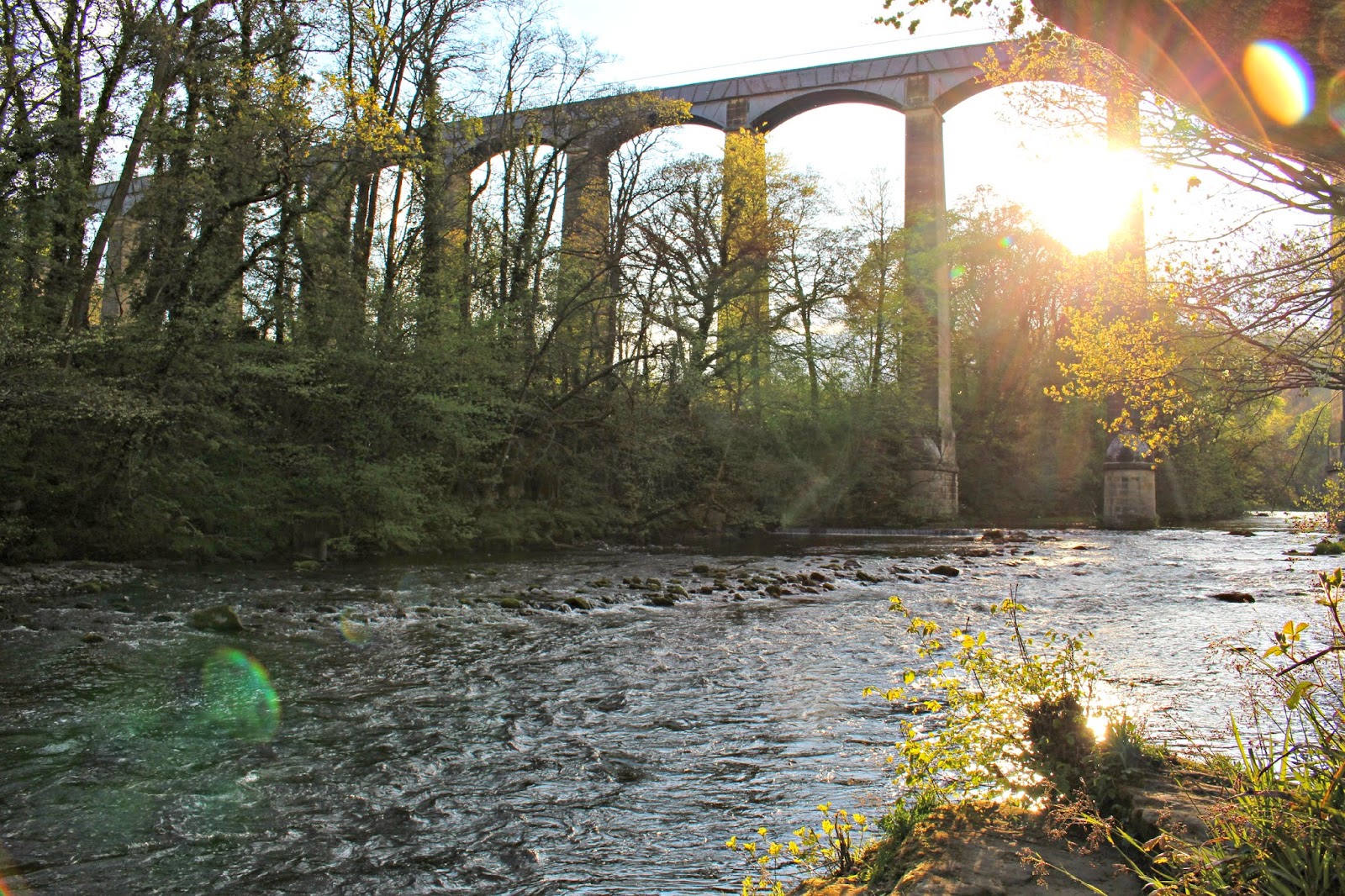 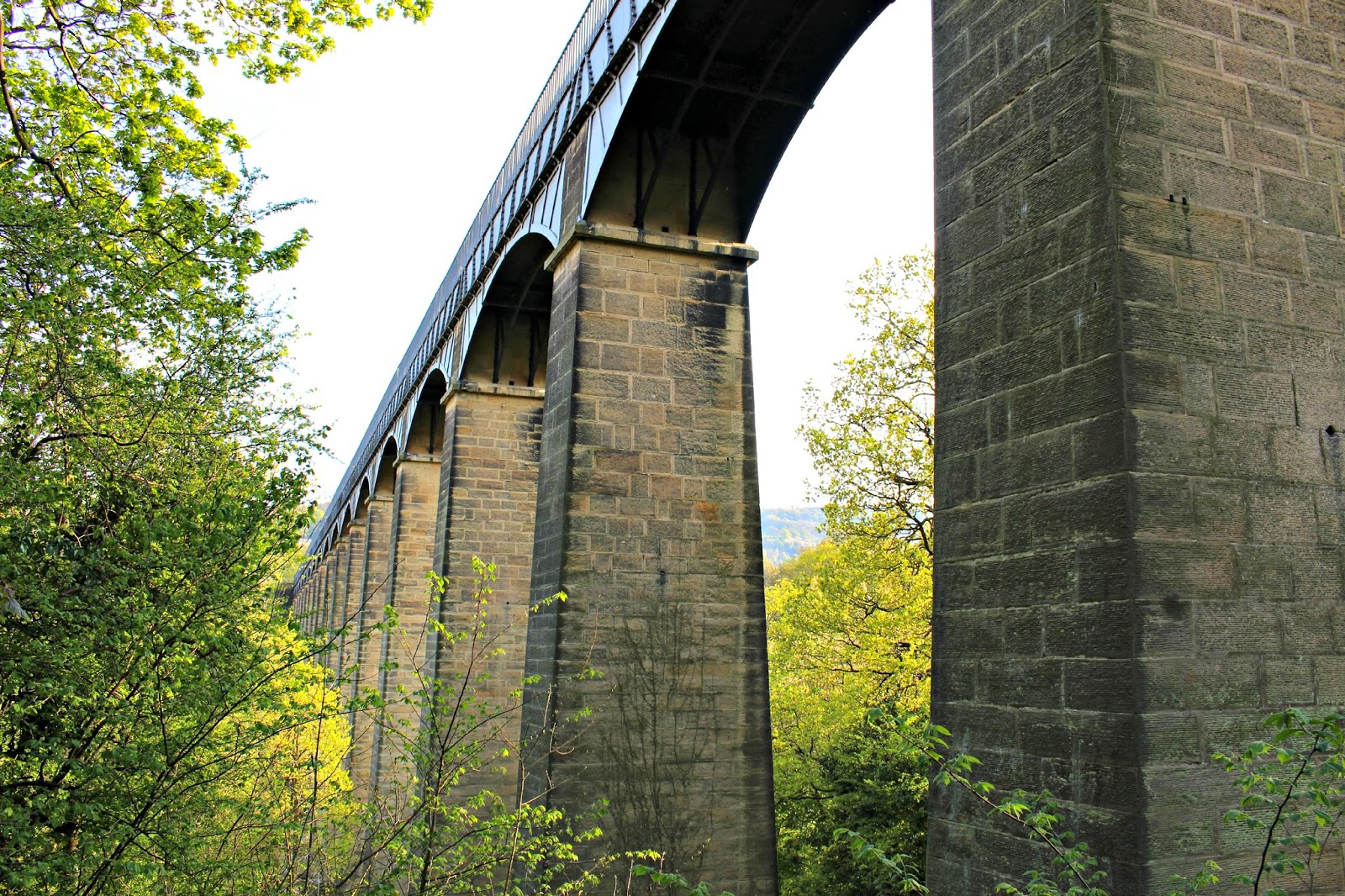 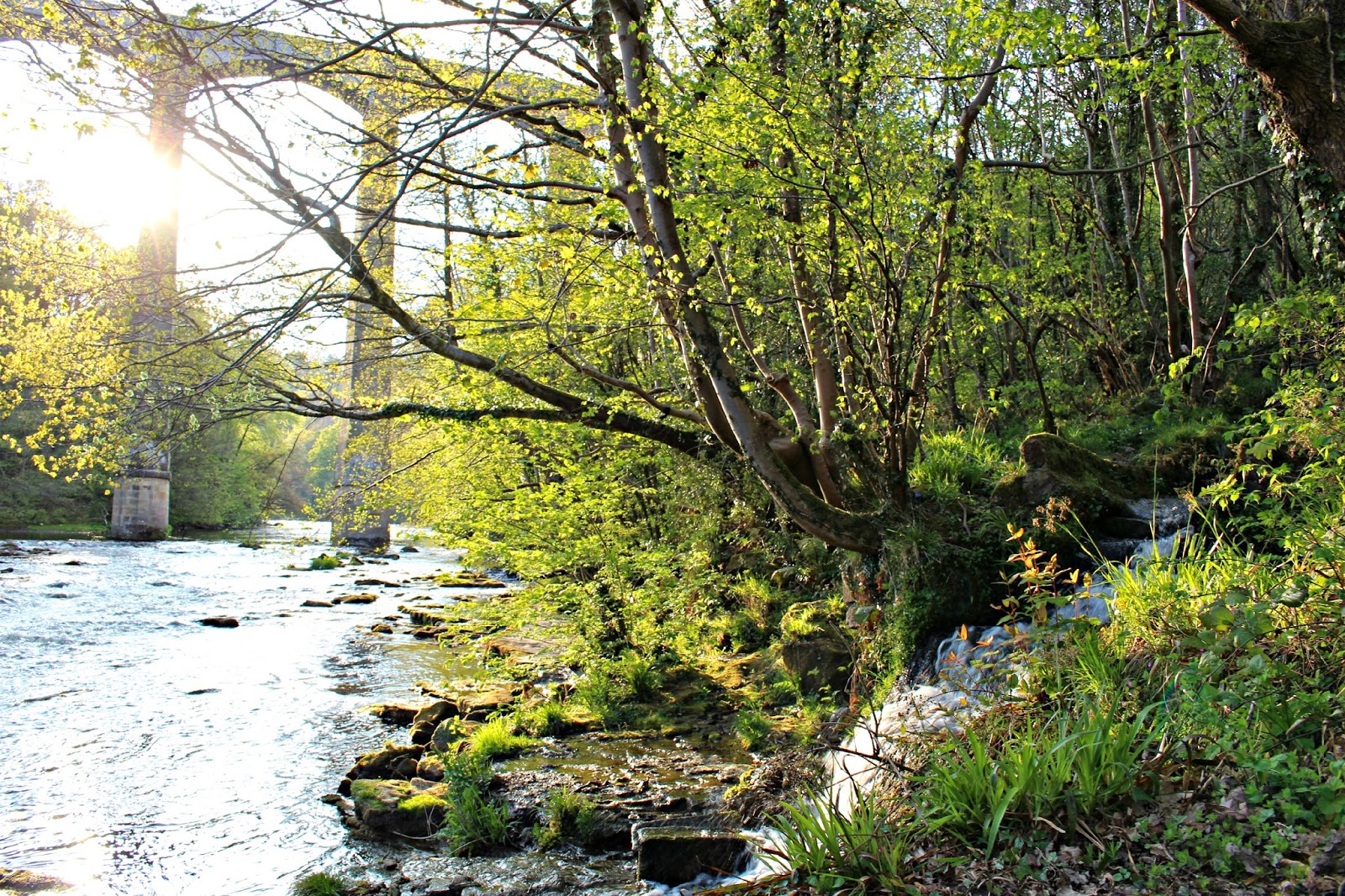 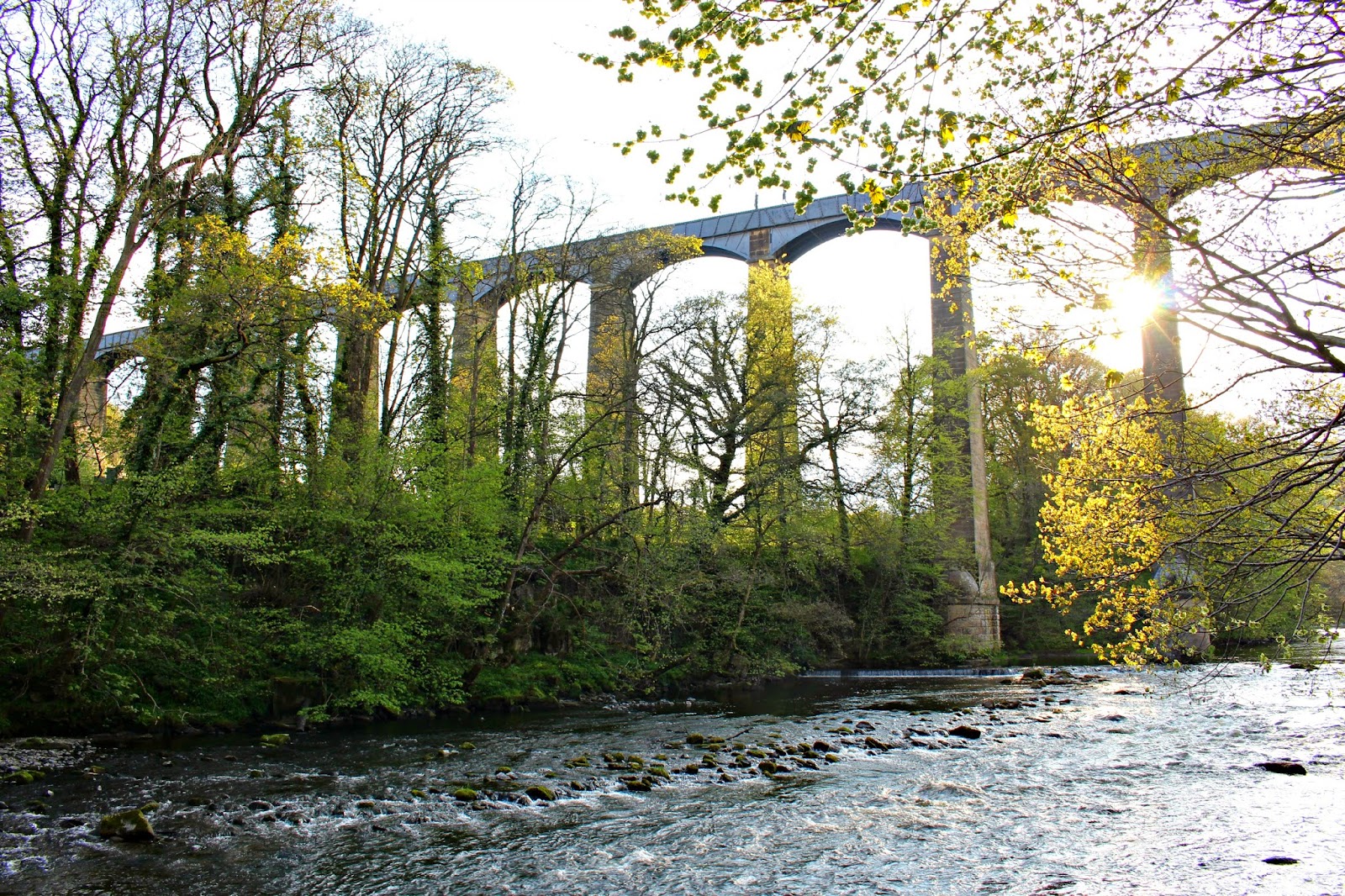 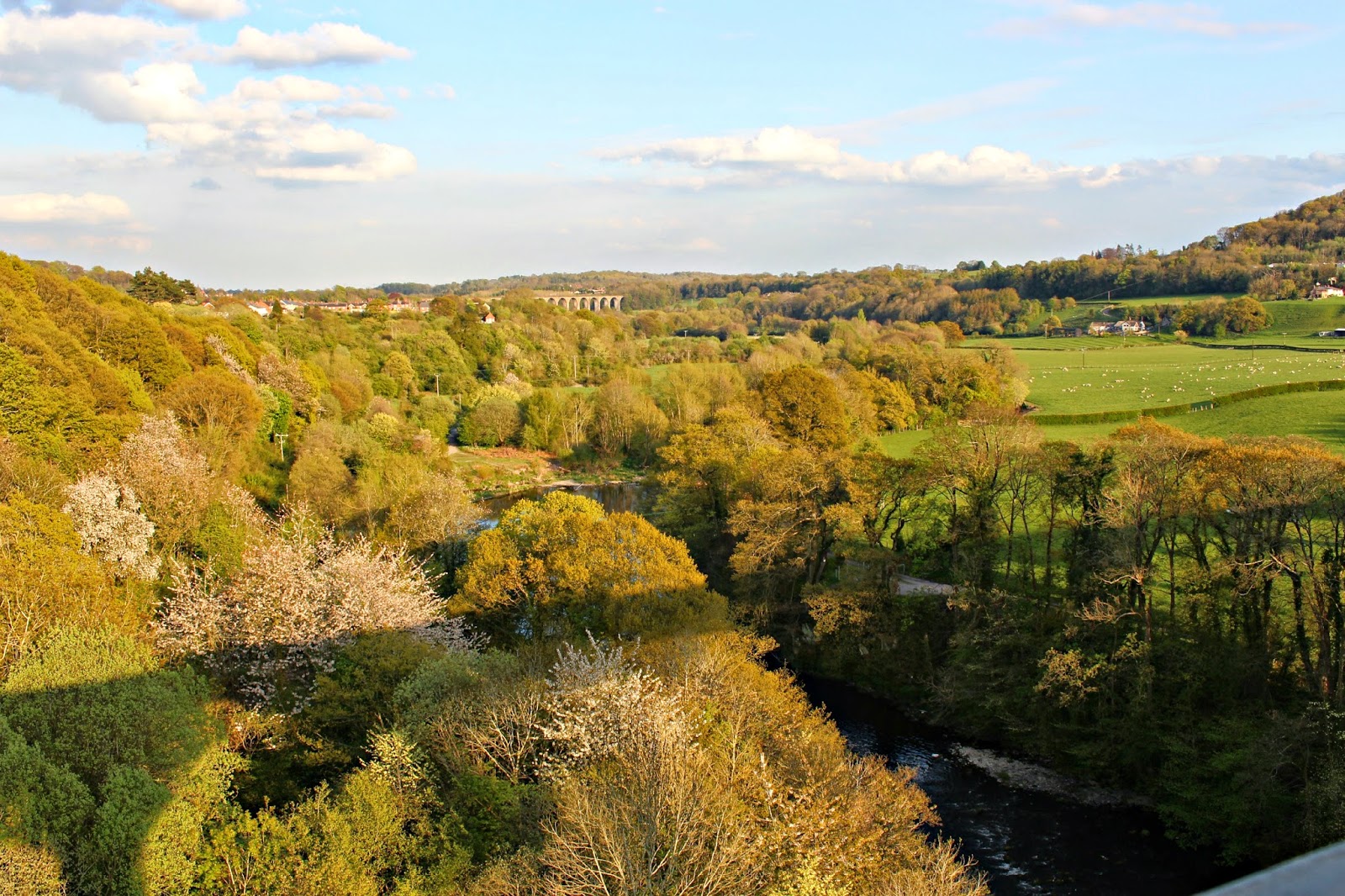 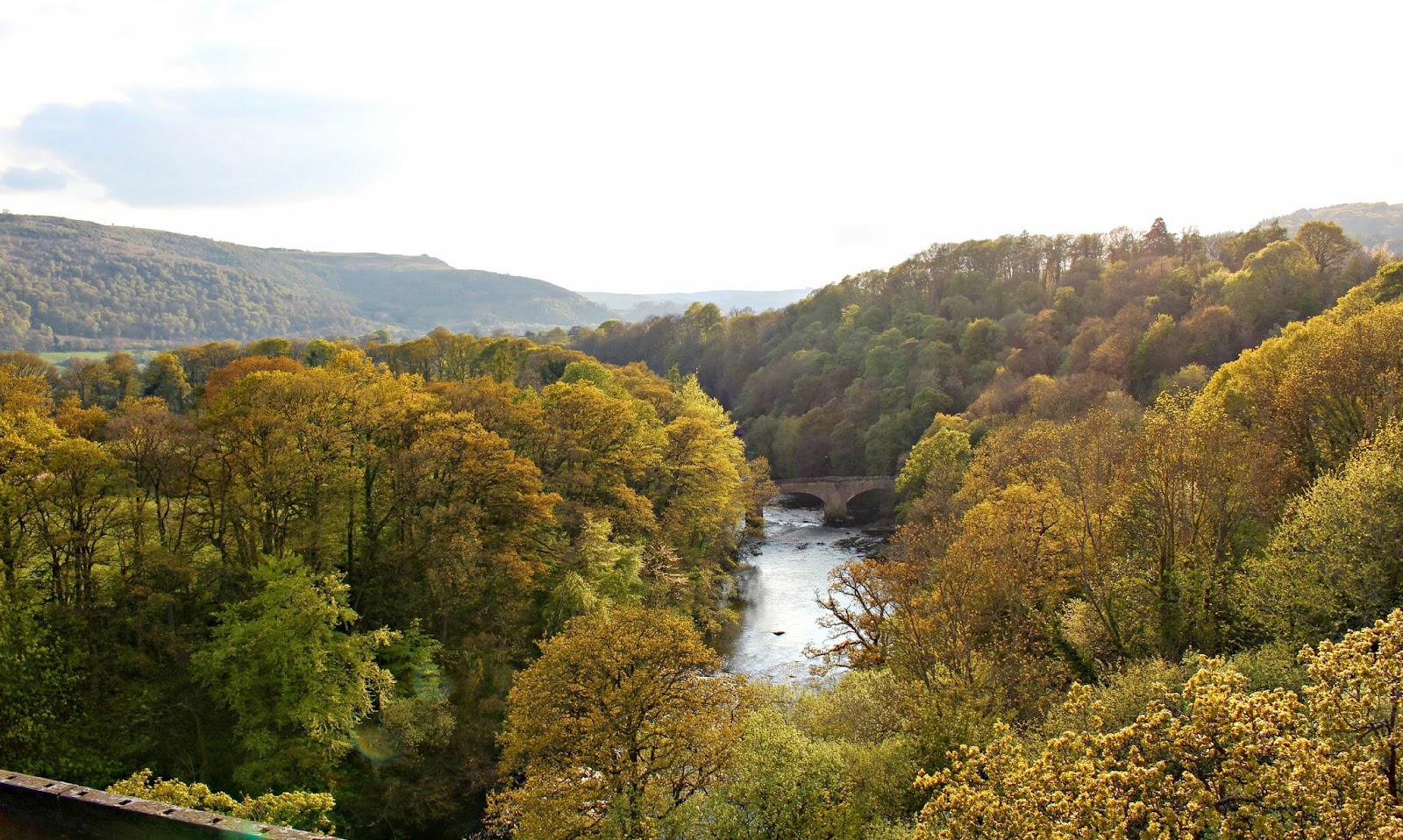 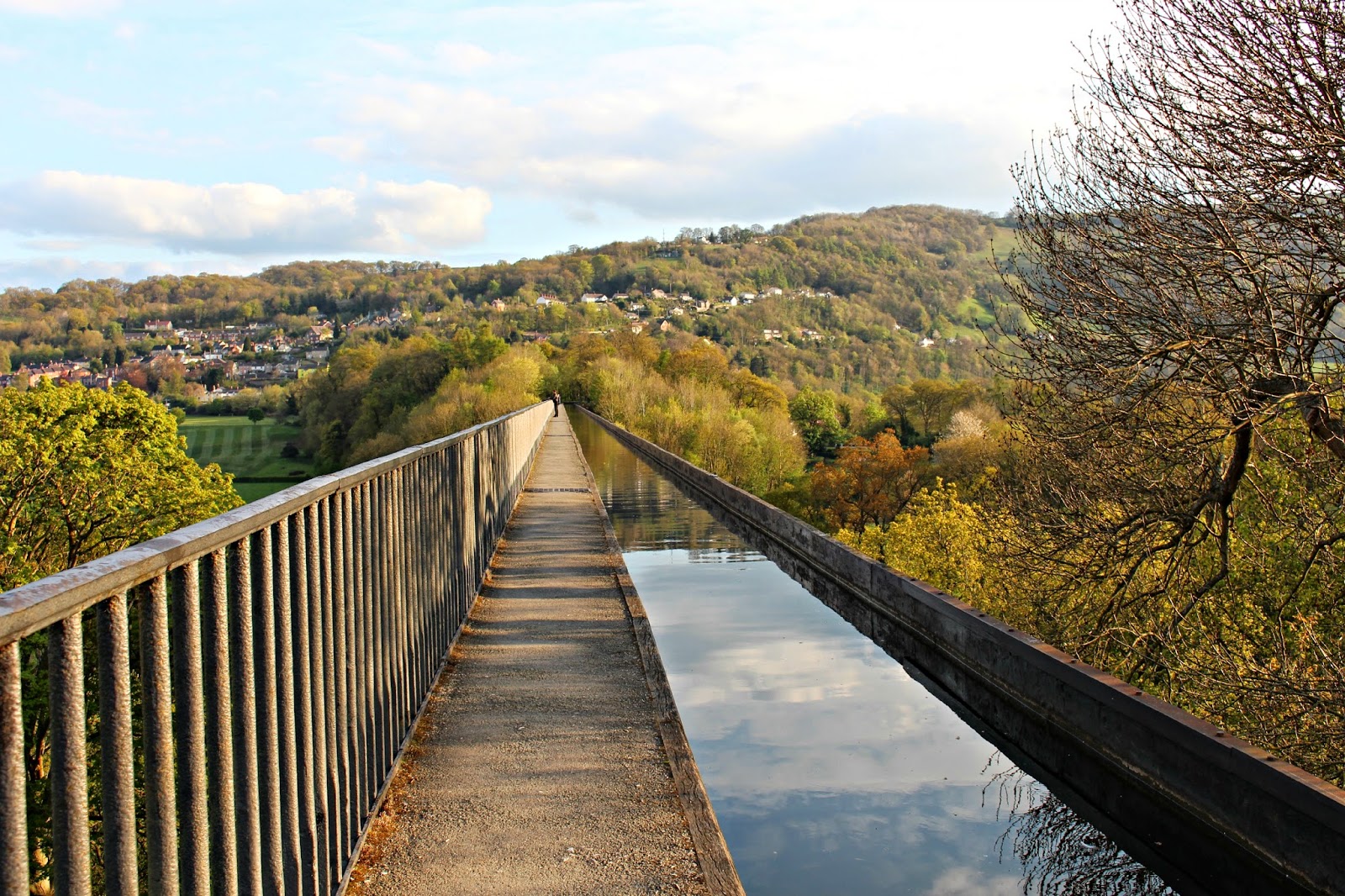 Driving through the countryside and passing through all the little towns was a delight.   Not to mention all the signs being in two languages - one forgets the Welsh speak a different language.  At was almost dark when we arrived in Llandudno, so adventuring commenced the next morning, with a trip in the Great Orme Tramway.  The weather was miserably cold and wet but we were pumped.  The Great Orme has a lot of history and things to see.  If it were a nice day we would have gotten about and seen them all!  But we had a look around, read up on the history, and headed back down - taking in the still awesome views. 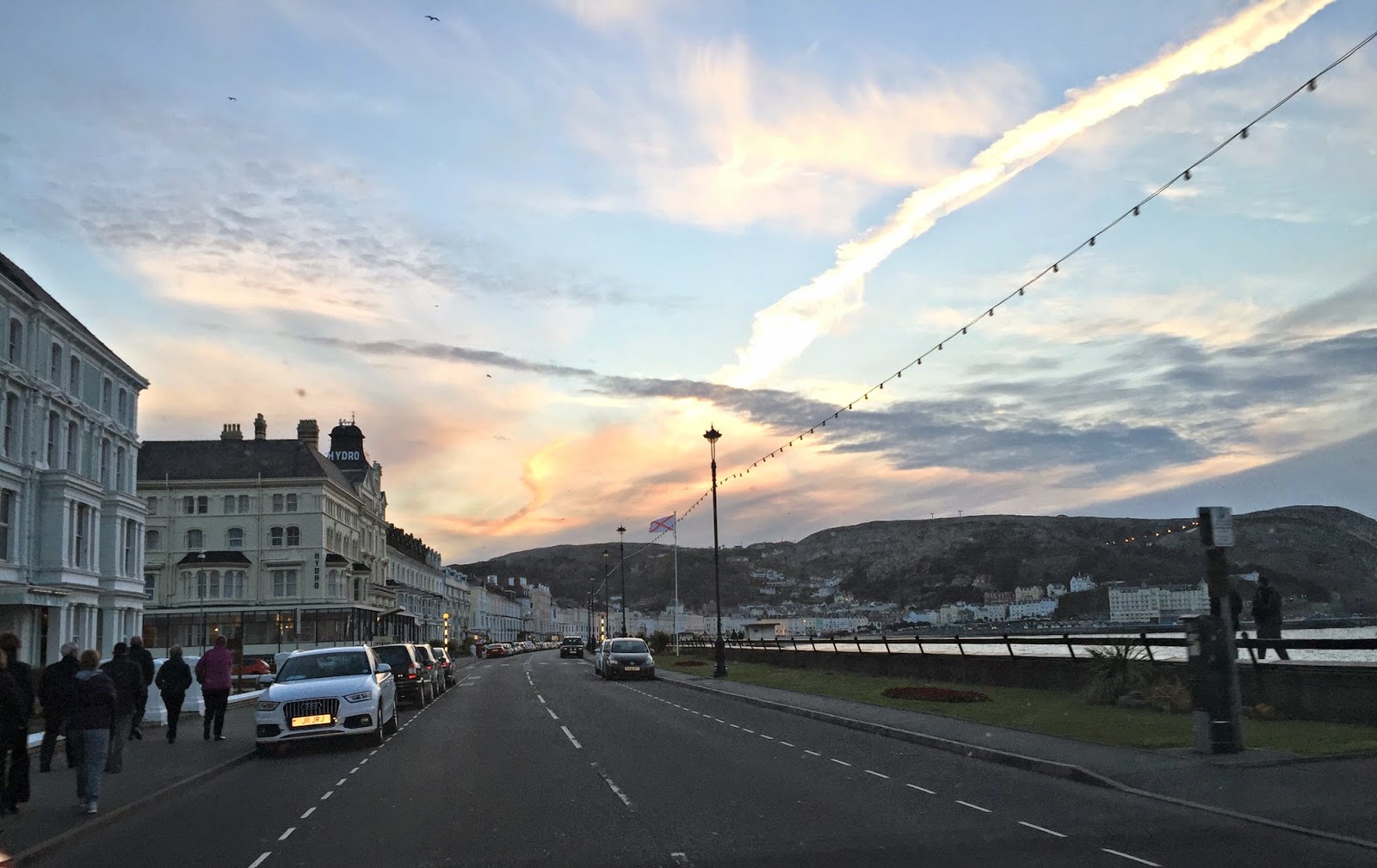 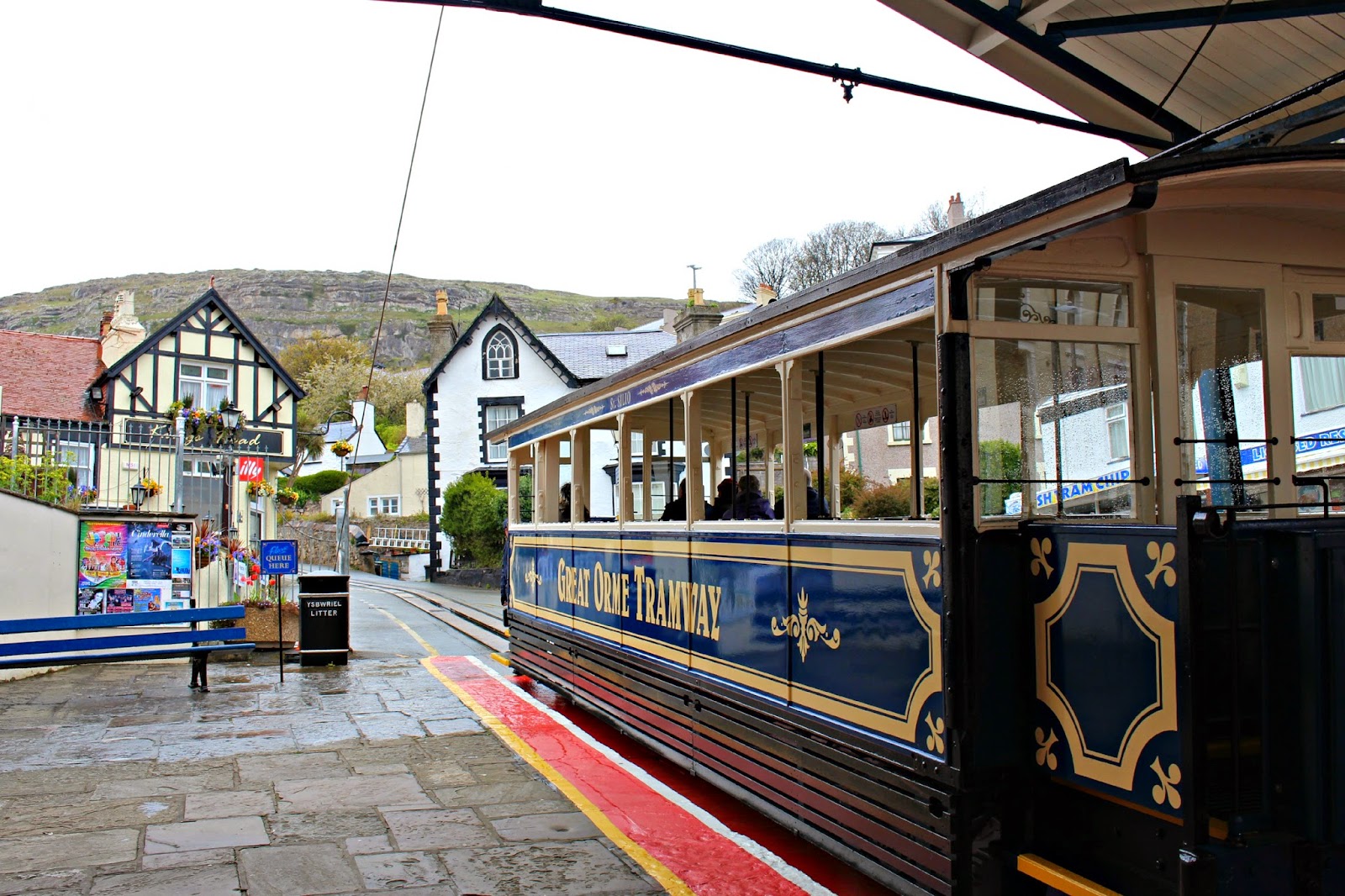 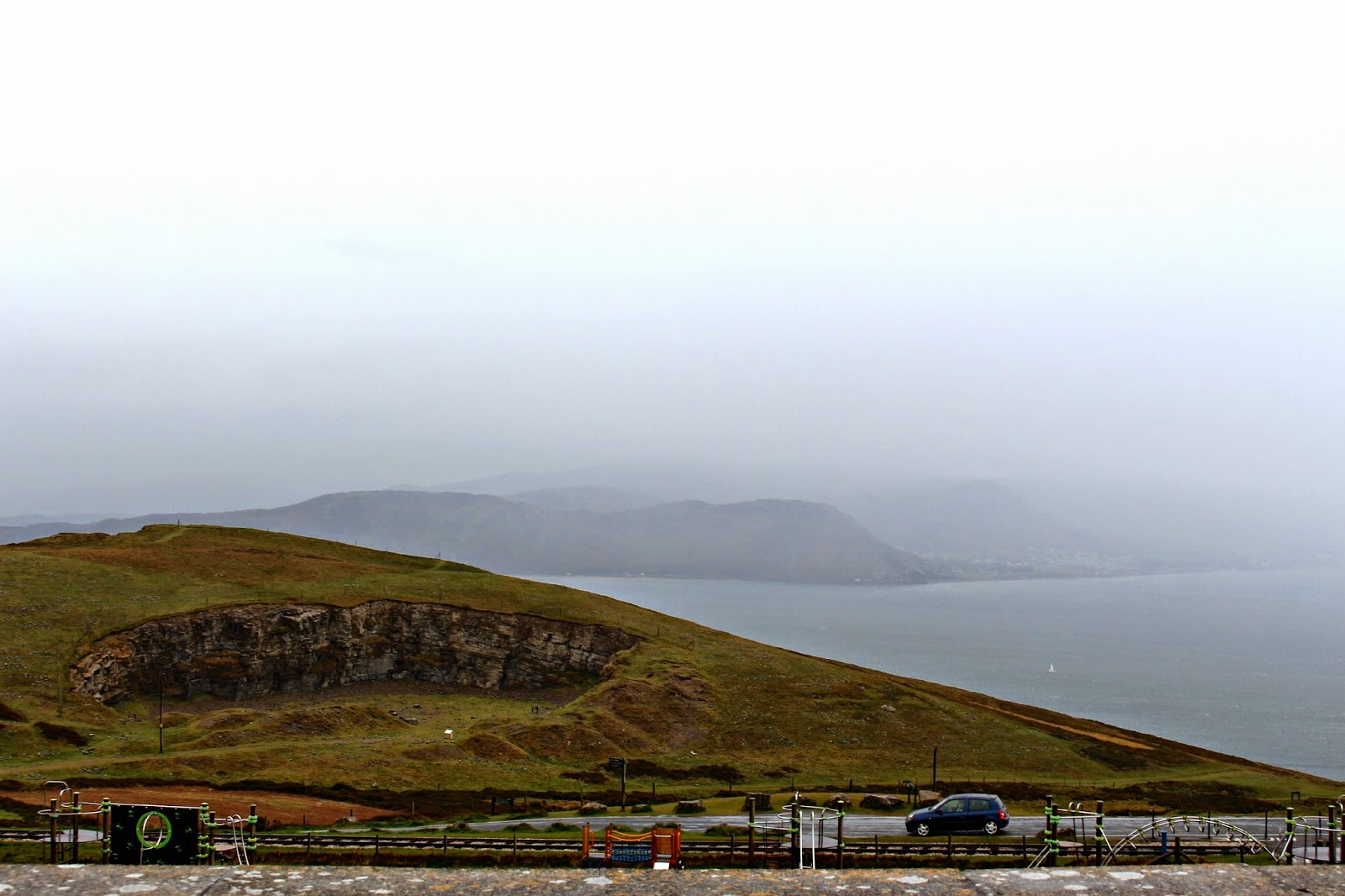 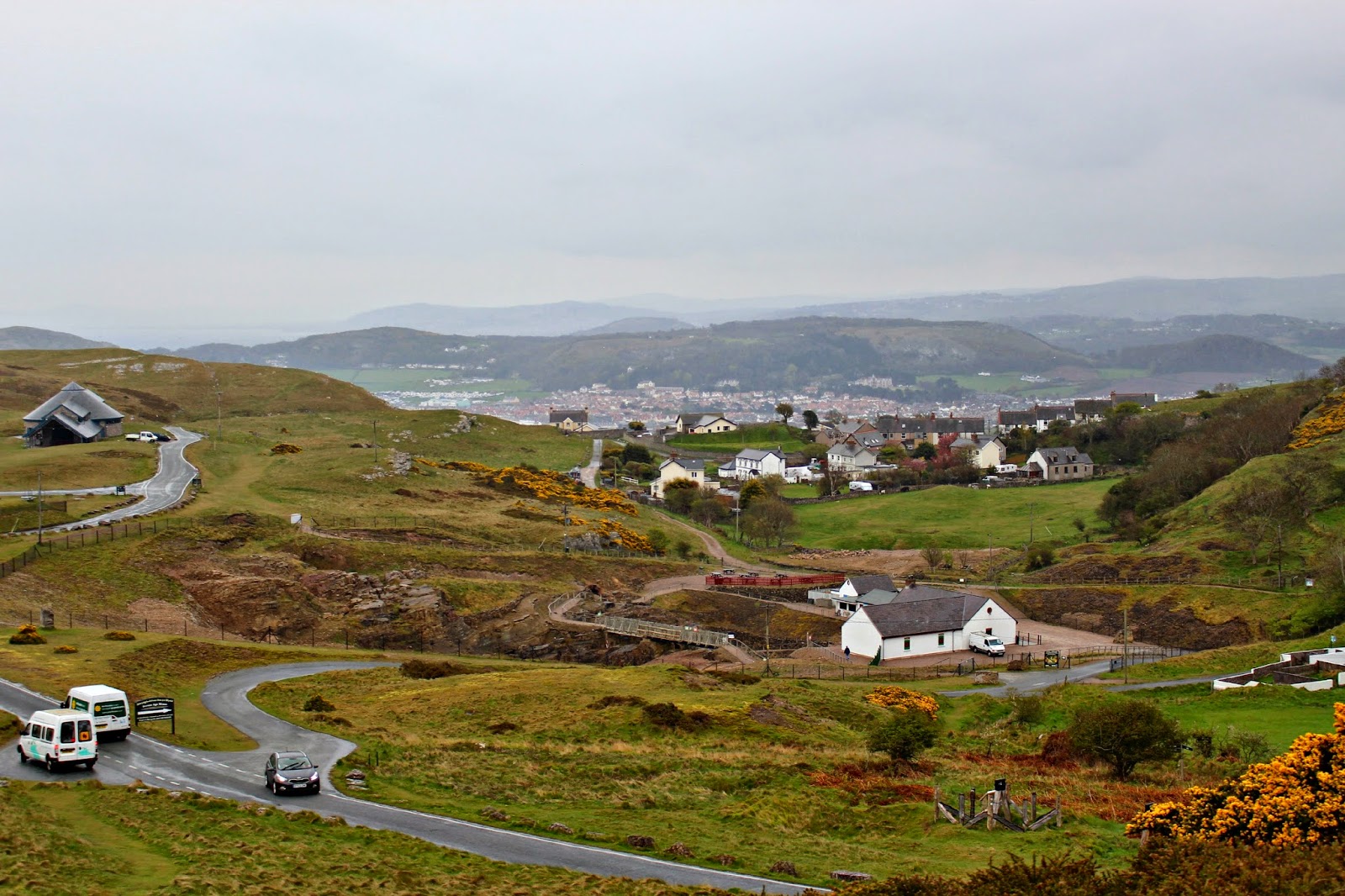 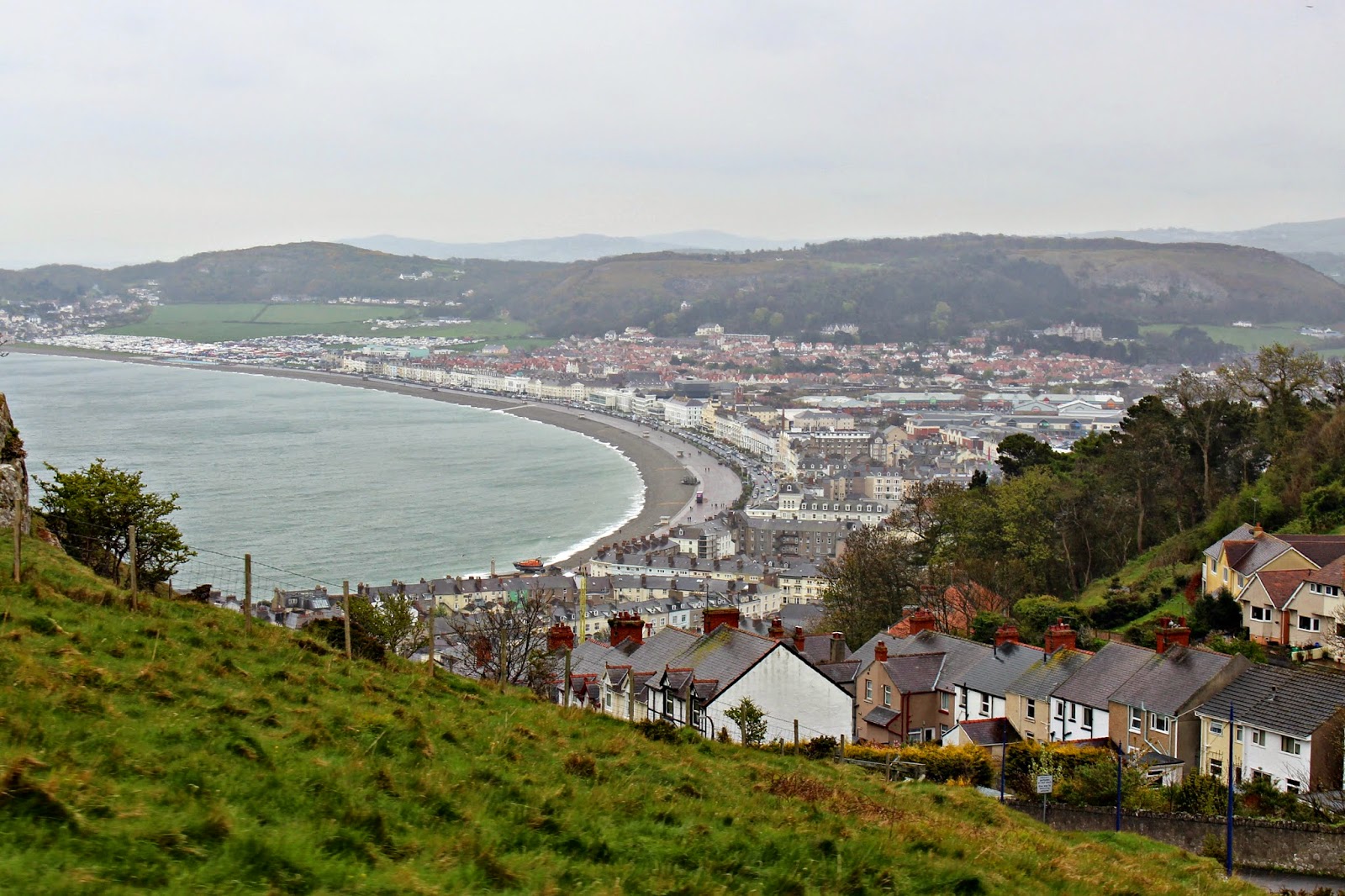 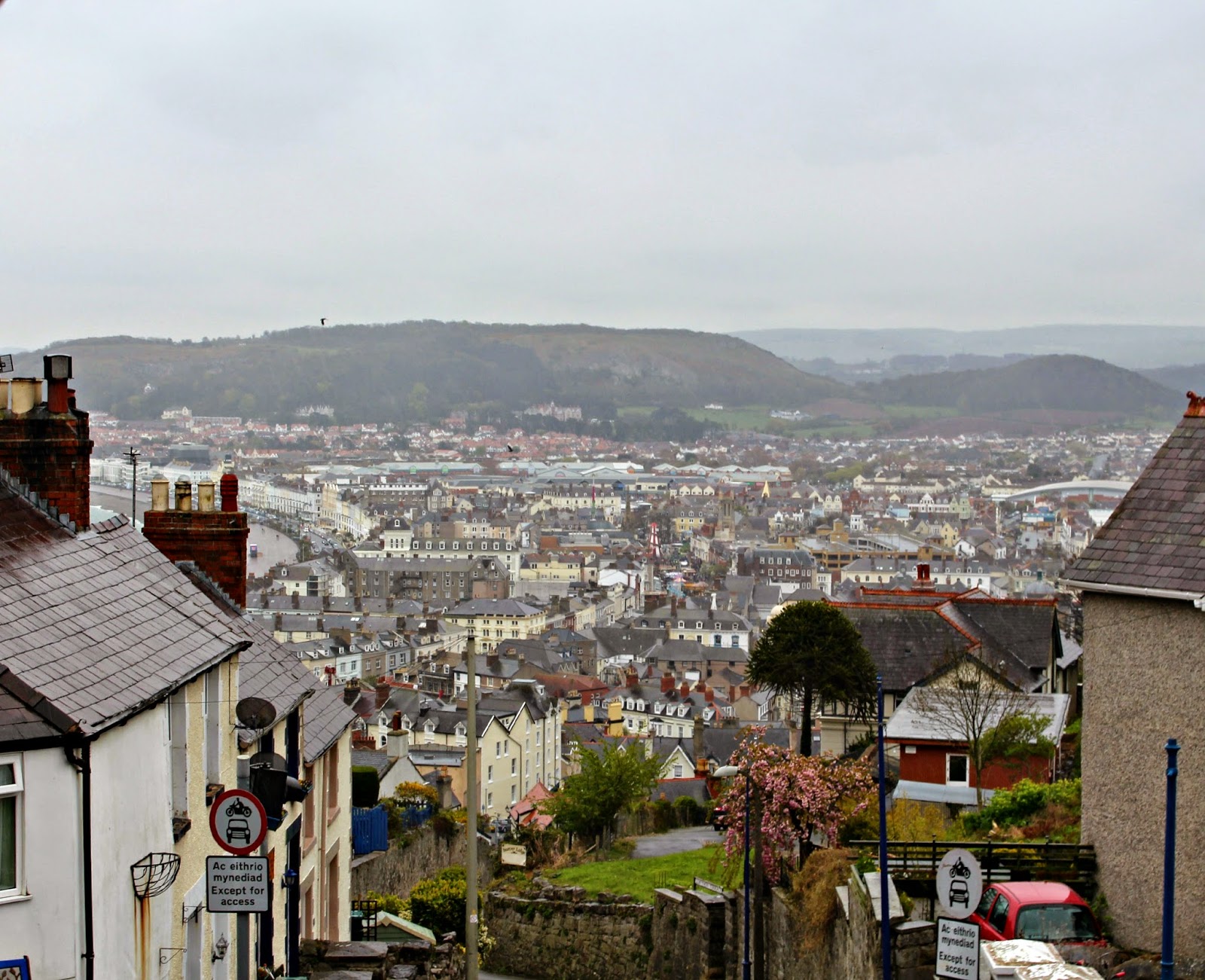 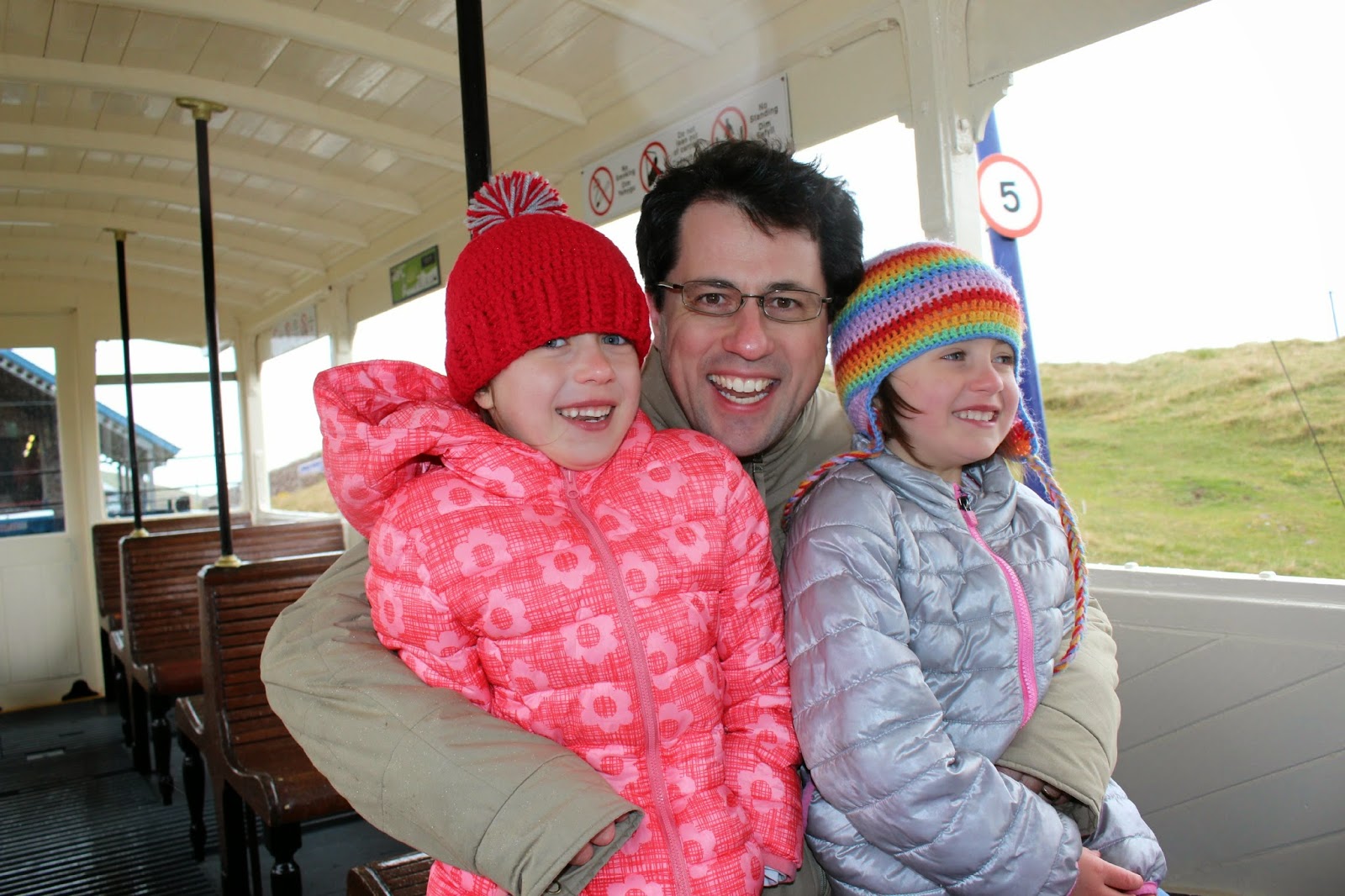 After lunch and a stroll, we all had a ride on one of the merry-go-round's as the town has a huge carnival over this particular weekend.  Fun : ) 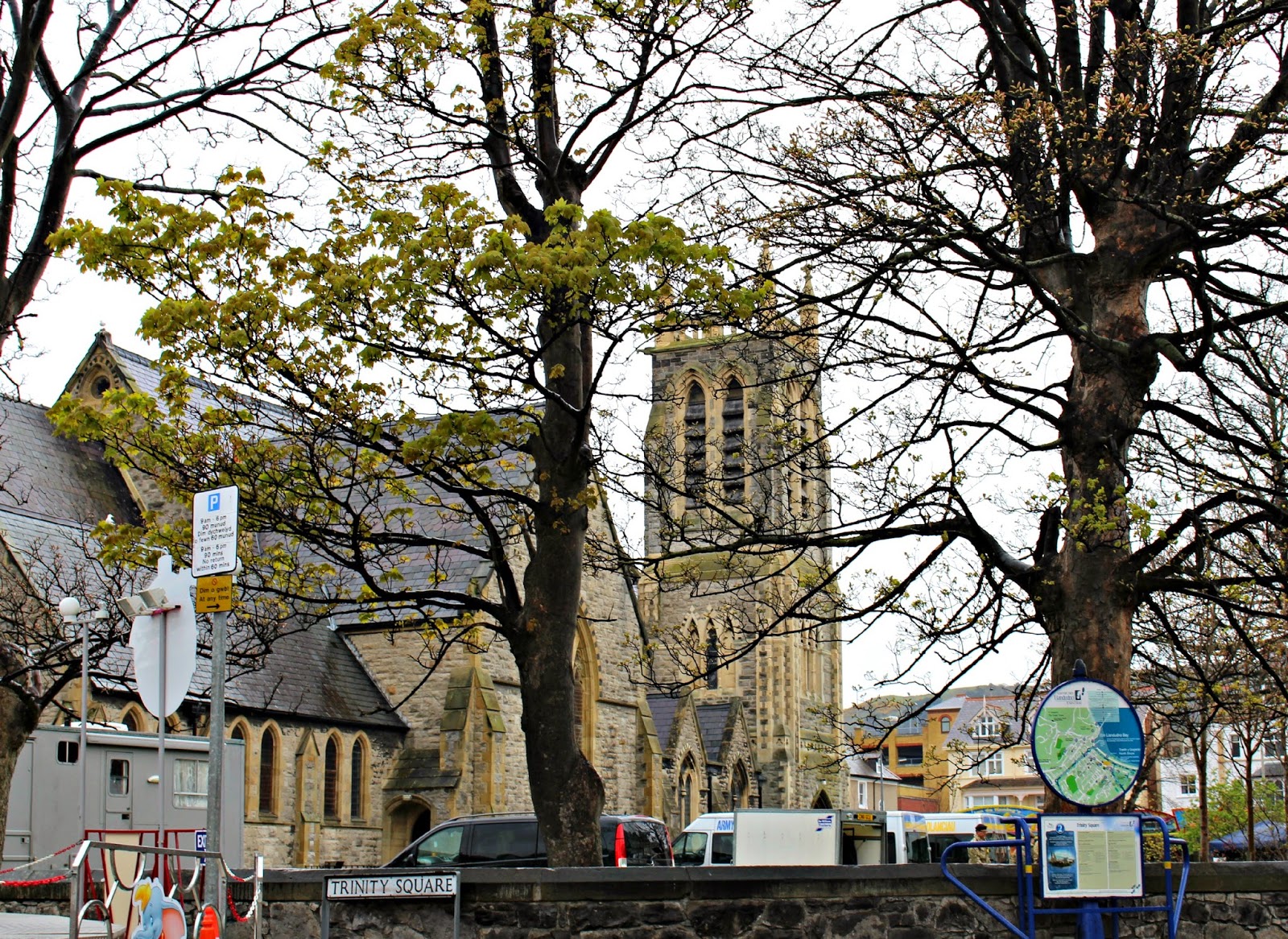 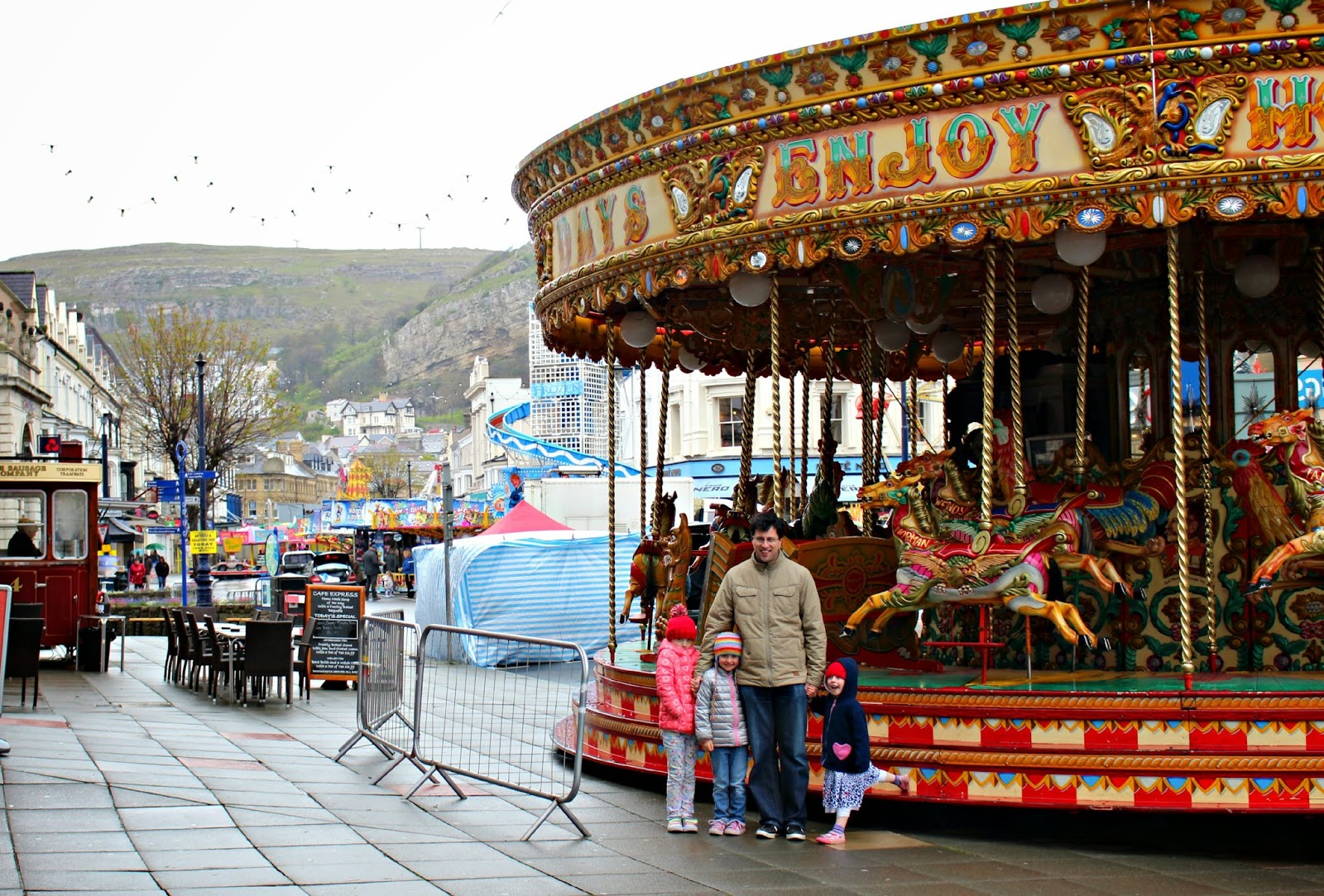 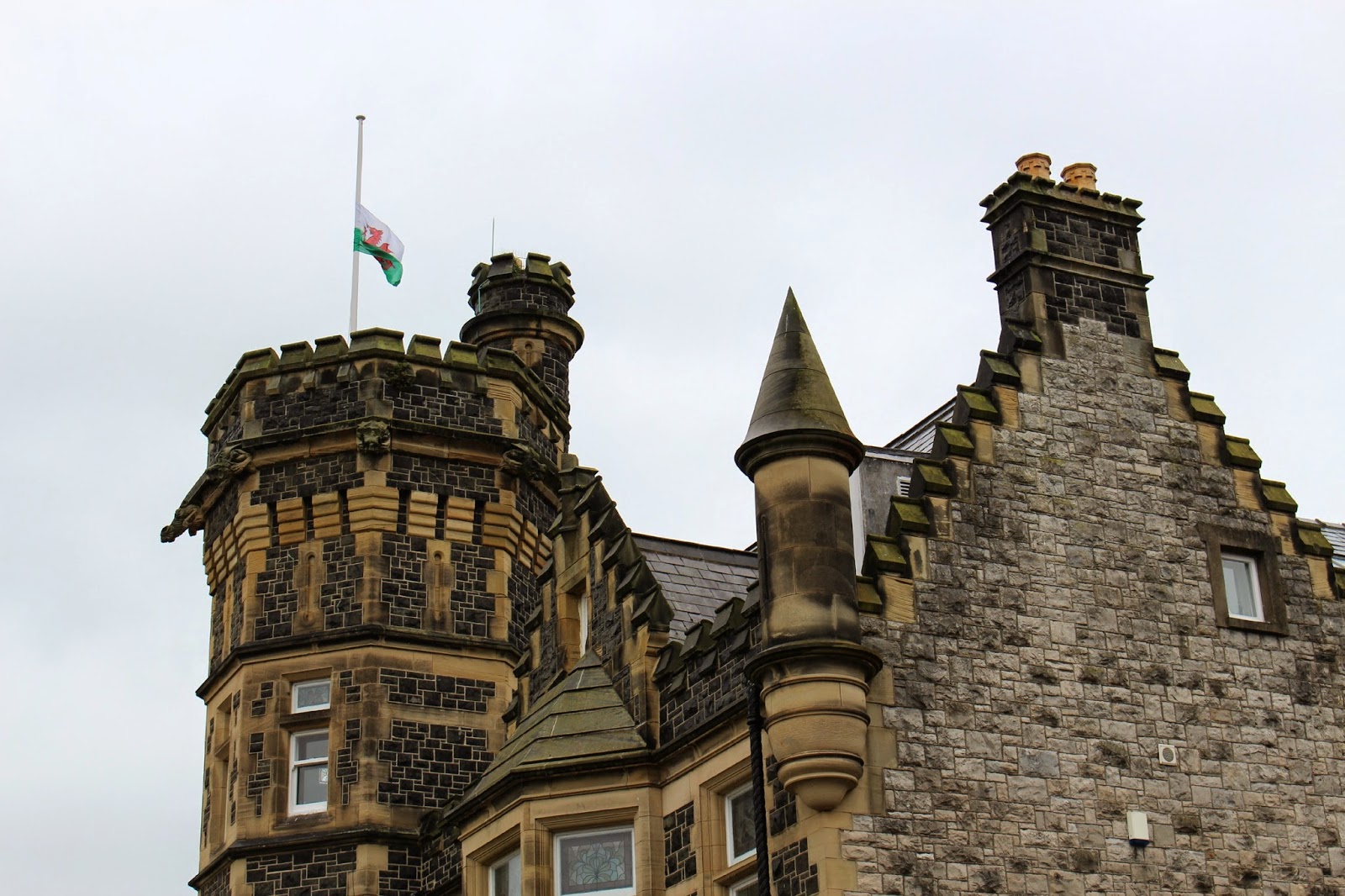 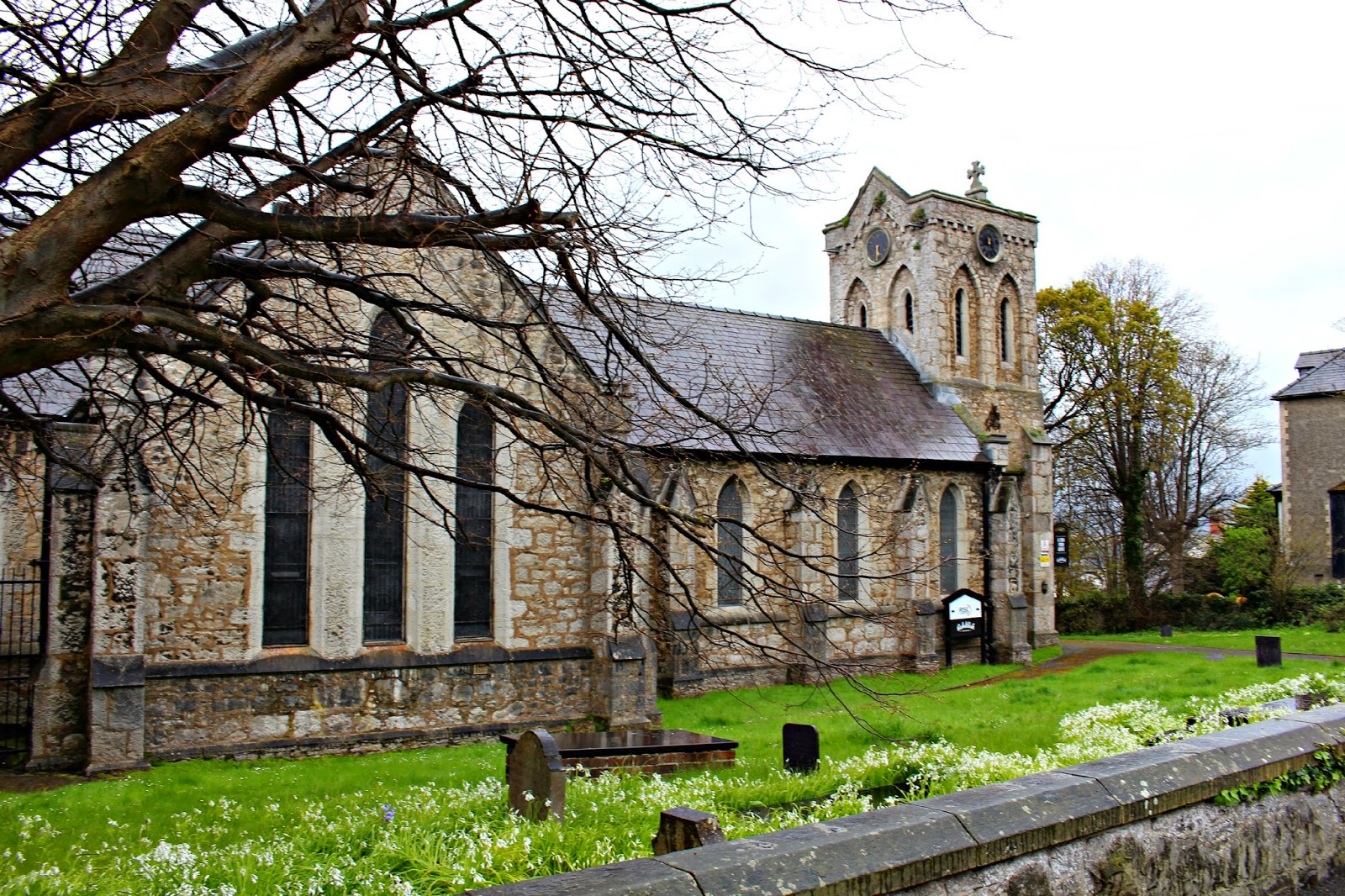